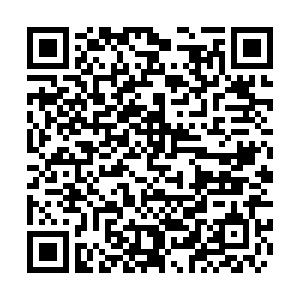 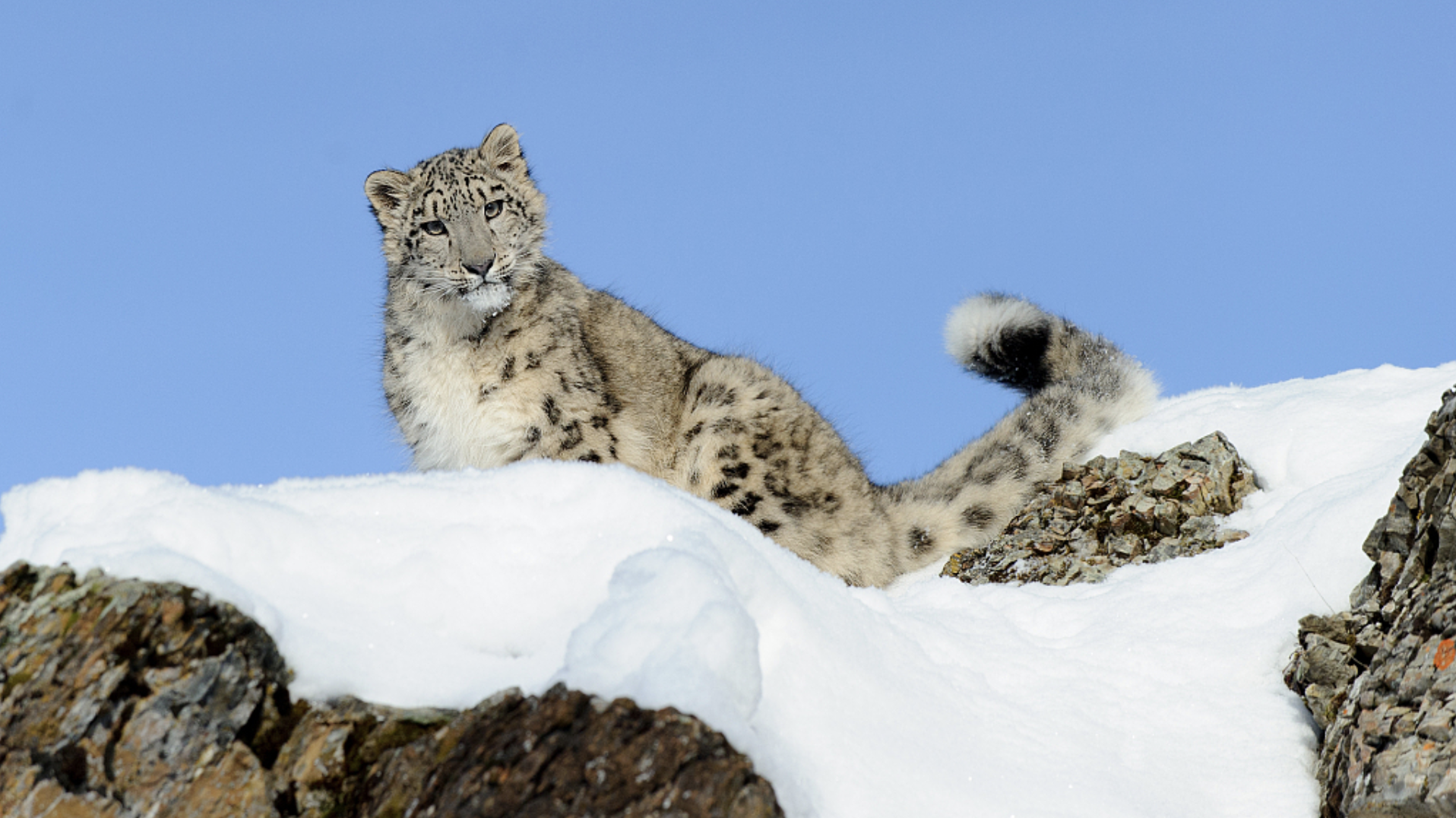 The footage was recorded by the "Wilderness of Xinjiang" group, a non-governmental organization based in Urumqi City.

Over the past year, infrared cameras captured pictures of snow leopards, red foxes, badgers, wild mountain goats, golden eagles, sparrow hawks and other animals that came to drink from a creek in the mountains.

"Water is a rare resource in the mountains. The creek formed by water oozing out of the crevices in rocks is a key water source for animals like wild mountain goats and snow leopards," said Xing Rui, a researcher with the organization.

Snow leopards are a species under first-class state protection in China. As they often dwell in remote, high-altitude mountain areas, any footage of the animal dubbed "king of the snow mountains" is considered rare and particularly precious for scientific research purposes.

The great number of animals captured by the cameras could also indicate an improving ecology and biodiversity in Xinjiang, according to Xing.

"Thanks to various regional policies such as grazing bans, relocation of herdsmen, and particularly the popularization of the wildlife conservation law, the large animals were able to return to their old habitats and have about 10 years to recuperate and multiply," he said.

China has been increasingly dedicated to wildlife protection and biodiversity conservation over the years, approaching the issue with greater governmental regulation combined with wider business participation and technological cooperation.