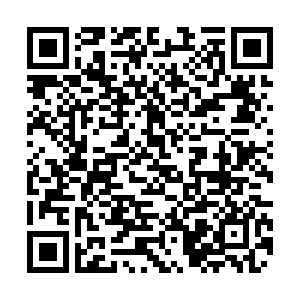 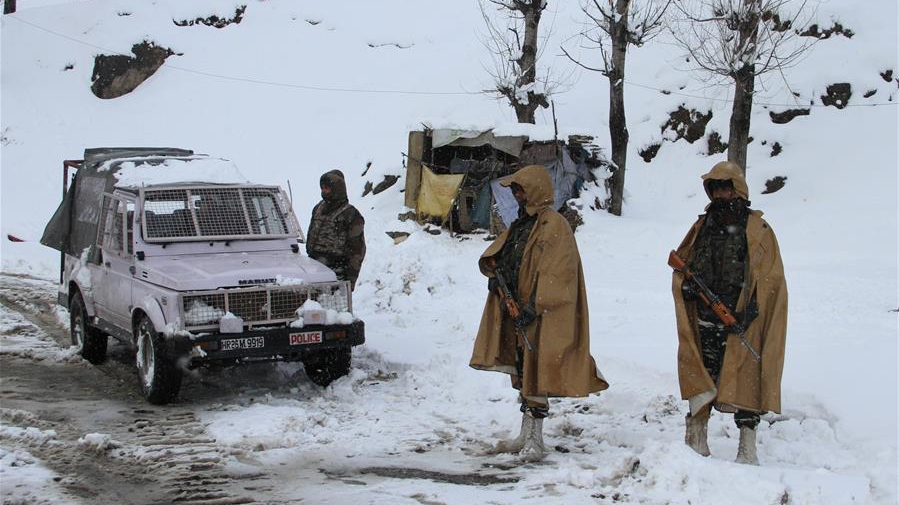 Indian paramilitary troopers stand guard on a snow-covered road after a snowfall in Qazigund area of Anantnag district, south of Srinagar, the summer capital of India-controlled Kashmir, January 5, 2019. /Xinhua

Indian paramilitary troopers stand guard on a snow-covered road after a snowfall in Qazigund area of Anantnag district, south of Srinagar, the summer capital of India-controlled Kashmir, January 5, 2019. /Xinhua

Beijing closed off the year by approaching the UN Security Council for a second closed-door meeting to discuss the situation in Kashmir which flared up following India's decision of revoking the special status to Jammu and Kashmir last August. By organizing such a meeting, Beijing showed its staunch advocacy for dialogue and willingness to consult the international body when it comes to addressing disputes like this.

However, for Beijing's view to gain traction at the forum, it must navigate a series of challenges including divergent positions of the Permanent Five of UN Security Council, limited U.S. resolve, and Indian resistance to the Belt and Road in South Asia.

Russia and France, two potent voices at the Security Council, have already refused to offer Kashmir international scrutiny. "We are of the position that any issue between India and Russia should be resolved on a bilateral basis, according to Shimla agreement and Lahore declaration", said Roman Babushkin, Russia's Deputy Ambassador to India. "We have not been interested in bringing the issue into the international platforms including UNSC." The remark comes less than a week after France publicly opposed Beijing's UNSC request, stating that the issue must be resolved bilaterally.

Both nations offer an interesting take on Beijing's diplomatic course on Kashmir. Russia's emphasis on the Shimla and Lahore accords – both of which stand violated after India's presidential decree this August – is a central reference in Beijing's own narrative too.

Where China could go a step further is in justifying UNSC's role to Kashmir: To reinforce bilateral trust and legal conformity between India and Pakistan. In the absence of due context, the move is misinterpreted by the West as a deviation from bilateral norms.

Beijing should also attempt to strike a chord with Britain. Domestic protests and resolutions calling for Kashmiris' right to self determination have been largely confined to parliamentary groups and opposition quarters. A silver lining appeared last August, when Beijing got the UK to back its joint statement move during the Security Council's closed door meeting.

Interestingly, India has long alleged that the China Pakistan Economic Corridor (CPEC), a multi-billion dollar flagship project under the Belt and Road Initiative, is in violation of its territorial sovereignty. The corridor passes through the Gilgit Baltistan region in Pakistan-administered Kashmir – a region which successive Indian leaderships have attempted to bill as their own.

Therefore, the potential risk for China to try to internationalize the Kashmir issue is that when it puts the spotlight on Indian actions in Kashmir at the UN, Delhi is likely to attack BRI's credibility in South Asia on two key levels. 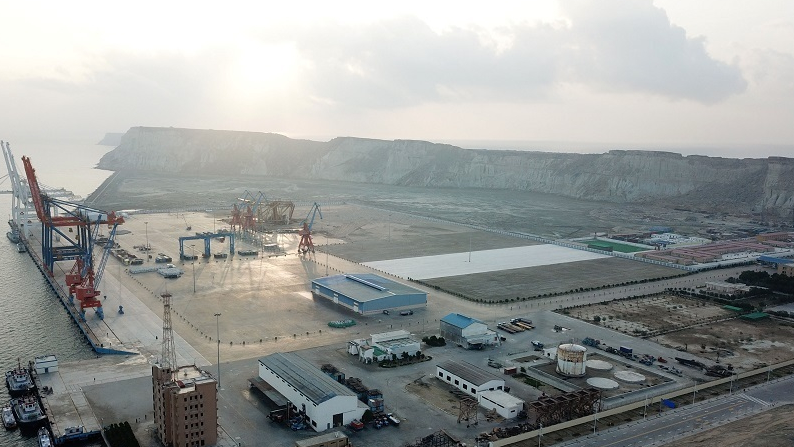 First, questioning CPEC's territorial legitimacy complicates Beijing's hopes of going global. Saudi Arabia and Iran – two countries that have demonstrated an interest in the corridor's projects – are banking on prospects of secure investments. The possibility of either country becoming a party to a larger territorial dispute, puts these expectations at risk. Second, any genuine attempt by China to come to CPEC's defense undermines its non-interference posture on Kashmir.

Since the 1980s, Beijing has kept a safe distance from India and Pakistan's bilateral frictions, allowing it to propagate restraint and reconciliation, instead of picking sides. Even at the Mamallapuram Summit, President Xi was wise not to cite Indian provocation in Kashmir and Aksai Chin, resulting in China's own strategic imperatives (including the BRI) being spared propaganda. Irking Delhi at the global stage could render this common ground short-lived and is something that Beijing needs to be mindful of.

The greatest provocation is Washington's soft spot for Indian human rights advances in Kashmir. Last month, the U.S. State Department deliberately exempted India's name from "Countries of Particular Concern" (CPC) – a list of nations considered tolerant of religious discrimination. Nine countries were made part of the list, including China and Pakistan – both vocal critics of Washington's human rights record. In August, Deputy Secretary of State John J. Sullivan cited religious freedom as a value which both India and the United States "hold dear". His speech, viewed as symbolic in Delhi, was considerably silent on the plight of Kashmiris in India.

It would be naive to consider U.S. support on Kashmir as inconsequential. The value of American rhetoric became amply evident in July, when Pakistani Prime Minister Imran Khan welcomed President Trump's offer to mediate in Kashmir. Washington's approval is also viewed by Delhi as integral to navigating Beijing's well-founded support for Islamabad.

Above all, the Trump administration seems to realize how much of India's sensitivities on Kashmir are tied to the narrative surrounding the dispute. Time and again, Washington helps steer this conversation in Delhi's favor, but that should not budge Beijing and its allies.

Ultimately, China's appeal to regional peace would always be a key incentive to internationalize Kashmir. But only through negotiating P5 constraints and U.S. policy preferences, can Beijing begin to turn the tide on Kashmir.