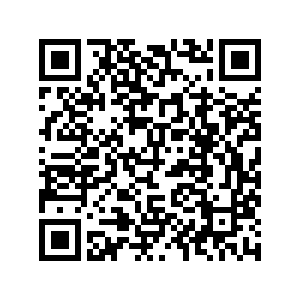 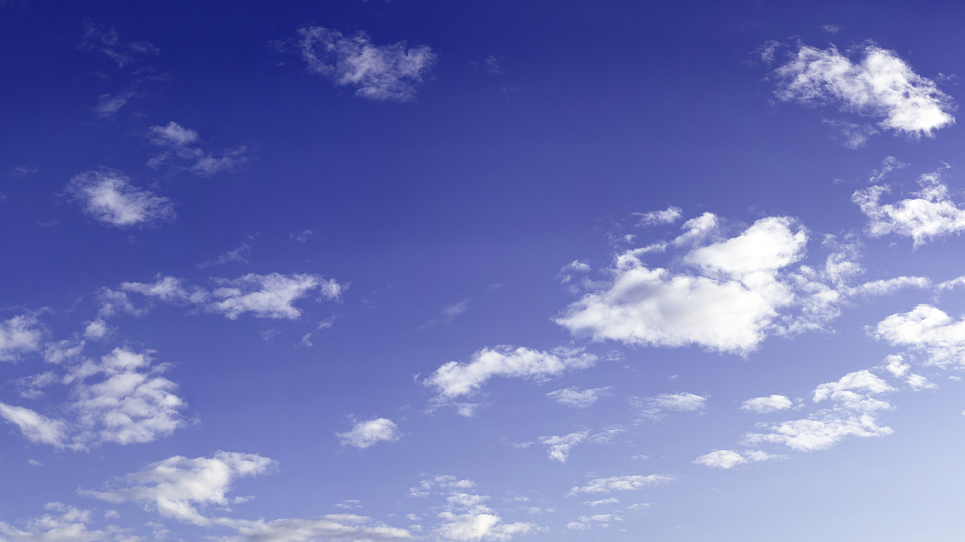 Beijing's air quality improved significantly in 2019 in comparison to previous years, the city's Municipal Ecology and Environment Bureau said on Friday. The average concentration of tiny PM2.5 particles was 42 micrograms per cubic meter (ug/m³) last year, having dropped by 53 percent since 2013. 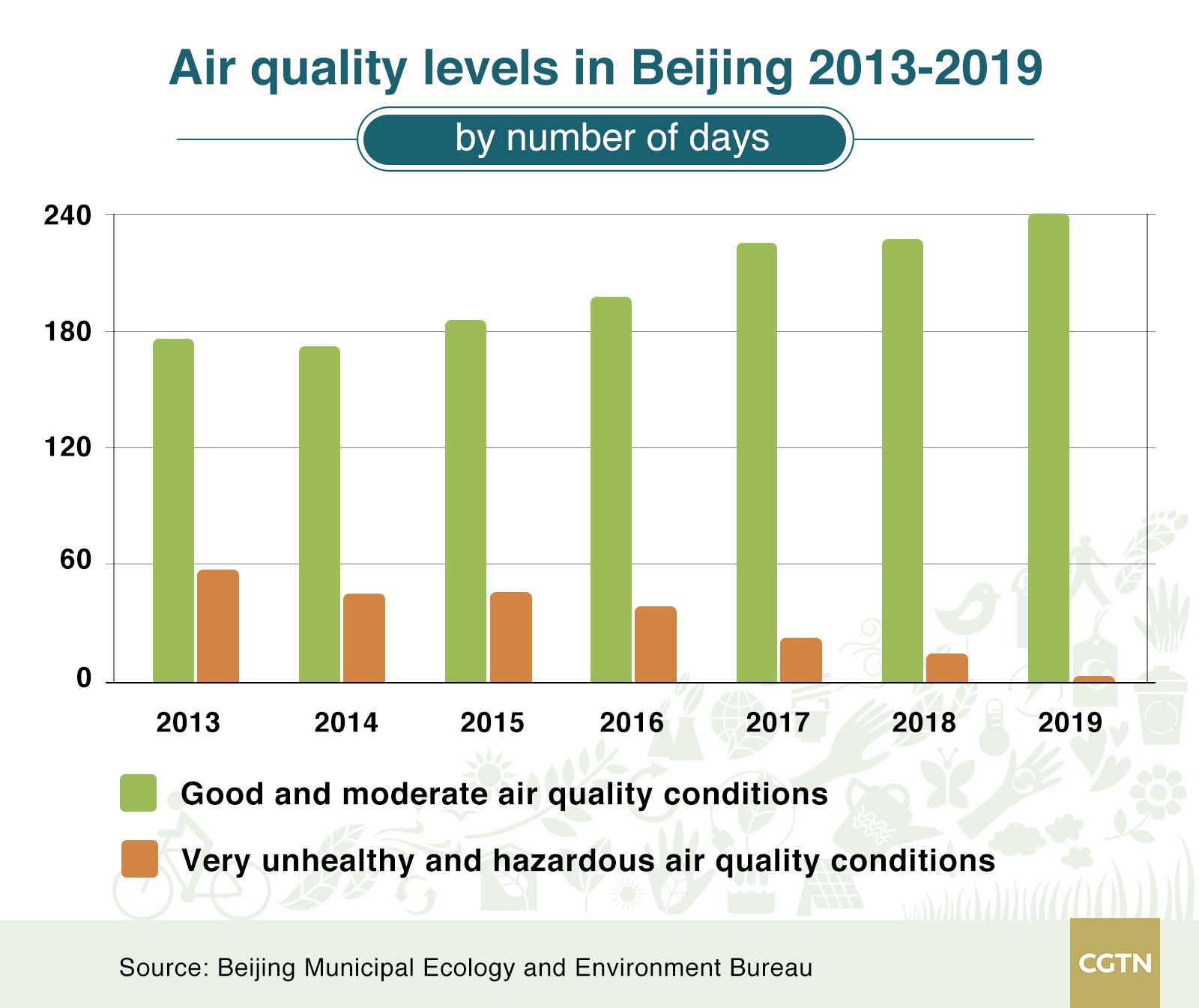 PM10 and nitrogen dioxide levels were within the national requirements, by which air quality is acceptable to most people, these being a maximum measure of 70 ug/m³, 40 ug/m³ respectively.

Sulfur dioxide levels decreased by the most, falling below the maximum safe level of 60 ug/m³ for three consecutive years. PM2.5 remains major pollutant in Beijing, exceeding the safe threshold of 35 ug/m³ by 20 percent. 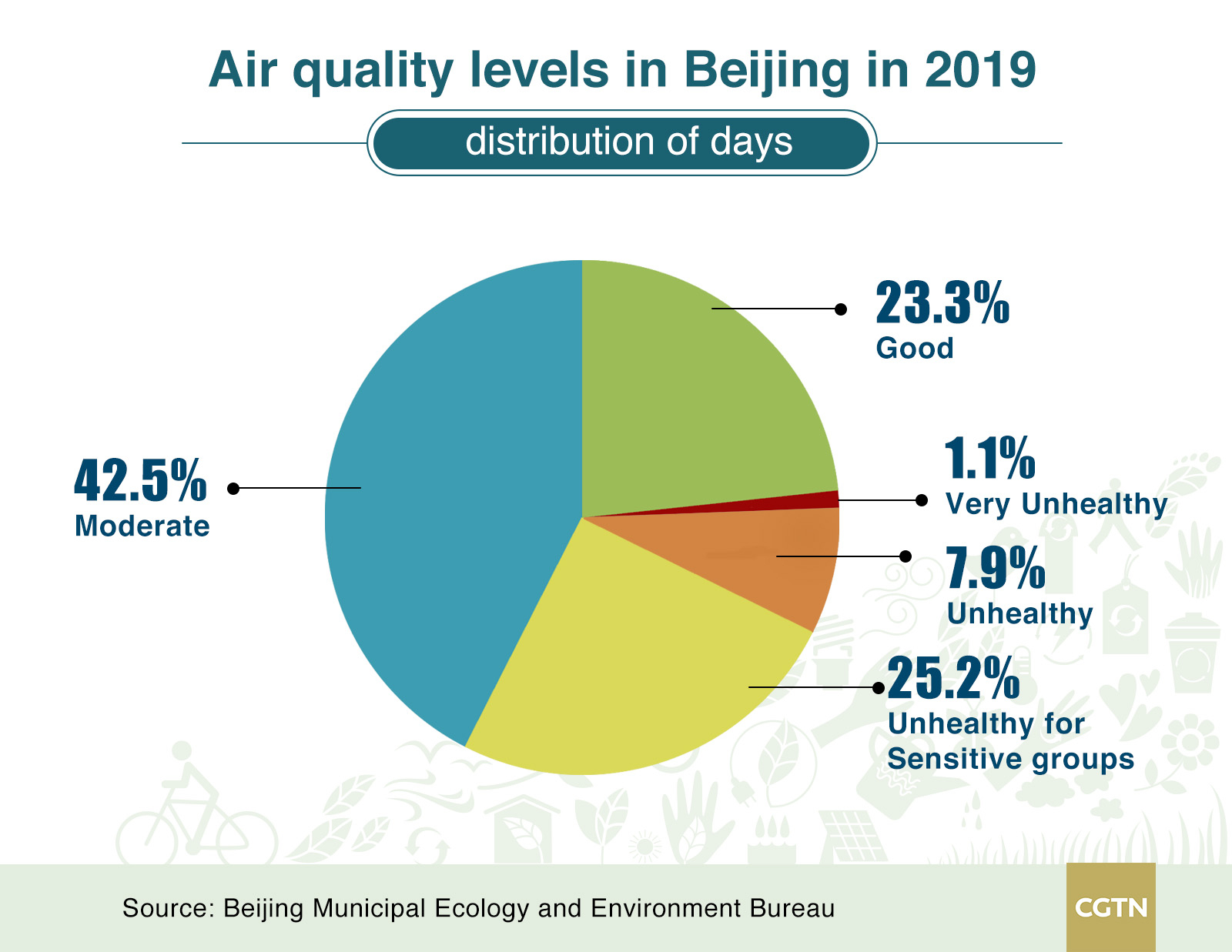 Between 2013 and 2019, the number of days in Beijing with good or moderate air quality increased significantly. Meanwhile, days with very unhealthy or hazardous air quality conditions decreased year by year.

In 2019, 240 days in Beijing were considered to have good or moderate air quality, accounting for 65.8% of the year. This was 64 days more than in 2013. Throughout the year, Beijing only saw 4 days of heavy air pollution and no hazardous air quality conditions were recorded for 280 consecutive days.In terms of seasonal changes, the pollution in Beijing was worse in autumn and winter and better in spring and summer in 2019.

Although Beijing's economy has developed quickly since 1998, the concentration of major pollutants in China's capital city has been decreasing continuously. But PM2.5 still exceeds safe levels, meaning that the improvement of Beijing's air quality still has a long way to go.