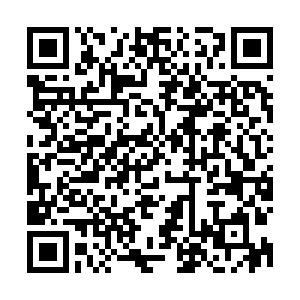 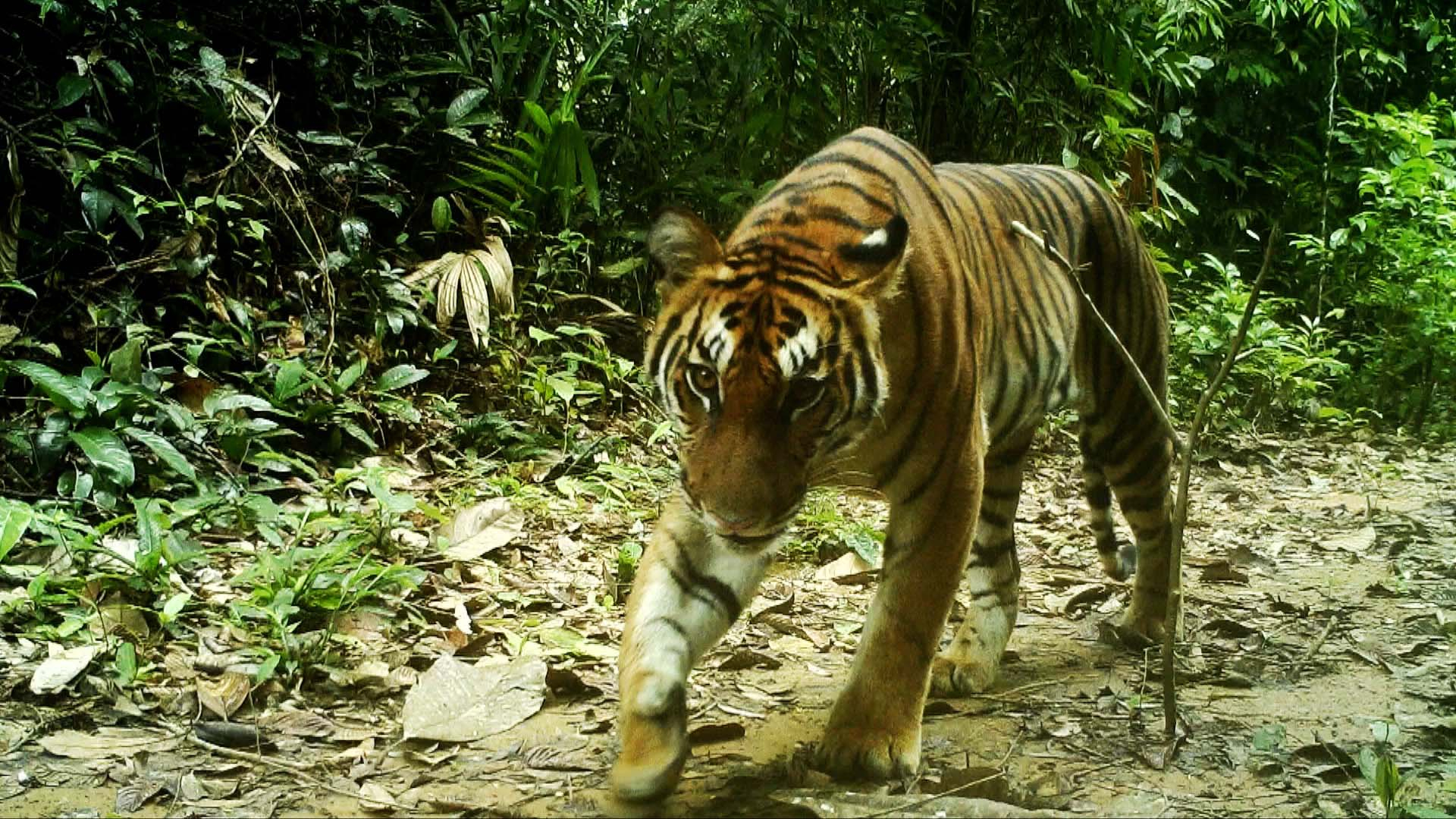 During the survey, the team comprising of researchers from the Southeast Asia Biodiversity Research Institute under the Chinese Academy of Sciences (CAS-SEABRI) and the Natural Resources and Environmental Conservation of Myanmar, collected more than 3,300 specimens of plants and animals during the month-long project in the Htamanthi Wildlife Sanctuary in Myanmar's Sagaing Region.

The team captured footage of Bengal tigers for the first time since the joint scientific endeavor began five years ago. The scientists also took pictures of large predators like black bears and sun bears, as well as large-and medium-sized mammals including Asian elephants, red deer, and Indian bisons.

Findings of the survey confirmed the Htamanthi Wildlife Sanctuary to be one of the few habitats in Southeast Asia that are home to a large number of big cats.

The survey, together with eight previous similar field expeditions, has led to the discovery of a total of 53 new species. Data collected during the survey may provide valuable references for biodiversity conservation in Myanmar.