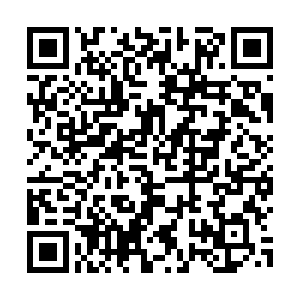 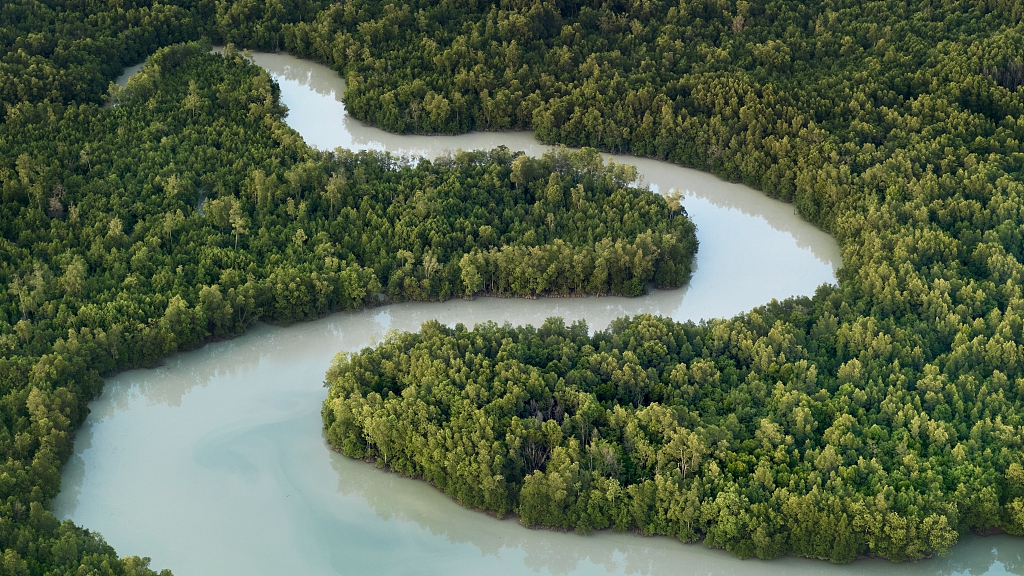 A new study published on Friday in the journal Science Advances showed that China's inland surface water quality improved significantly from 2003 to 2017.

The improvement came with China's efforts starting in 2001 to reduce water pollution, according to the researchers from the Institute of Geographic Sciences and Natural Resources Research of the Chinese Academy of Sciences.

They analyzed the nationwide variability of inland surface water quality across China during this 15-year period and the response to human-caused pollution.

The annual mean concentrations of two important water quality parameters - chemical oxygen demand and ammonium nitrogen - dropped by 63 percent and 78 percent respectively at the national level during the period, according to the study.

Improved inland surface water quality across the country is mainly attributable to reduced pollution emissions in the industrial, rural, and urban residential sectors, according to the study.

The study confirms the effectiveness of massive environmental protection efforts aimed at controlling pollution discharge and improving water quality in China over the past nearly two decades, despite growing pressure from human activity.

The researchers suggested that water quality dynamics and the forces propelling such dynamics should determine strategies used to control water pollution by taking regional variations into account.