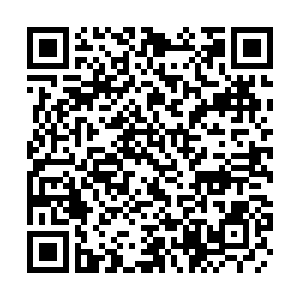 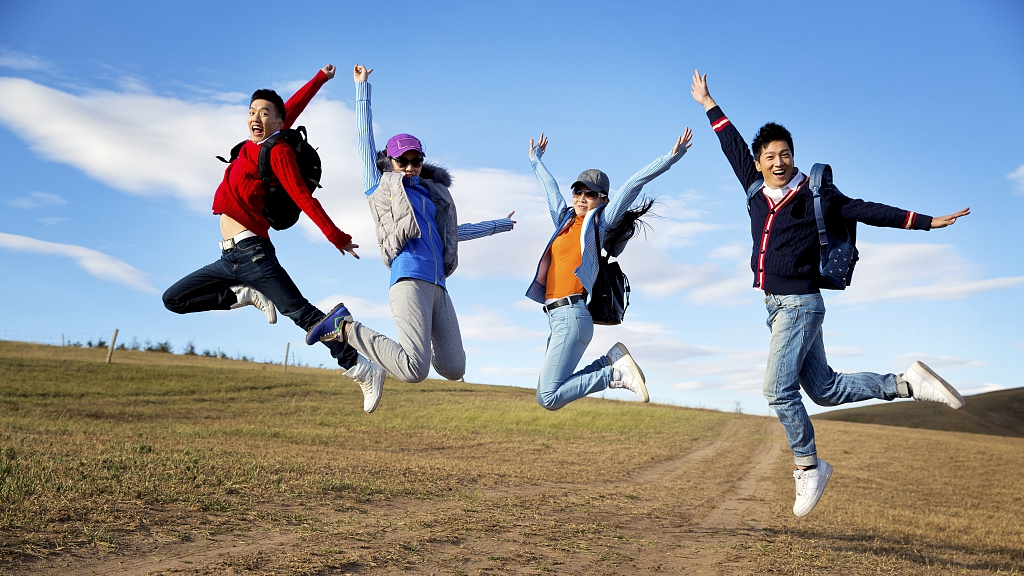 Chinese tourists are willing to pay more for cultural immersion and better experiences, such as tasty food and lodging comfort, a report jointly released by the China Tourism Academy and travel services and social networking platform Mafengwo has found.

According to the report, China's tourism industry is heading toward high-quality development amid diversification and expanding market demand. Outdoor adventures and customized routes were the most prominent new trends of China's outbound tourism in 2019, as many young travelers are willing to experience the local scenery and cultural atmosphere through outdoor activities. Thailand has long been one of Chinese tourists' most popular outbound destinations, with three outdoor experiences from Bangkok, Chiang Mai and Phuket Island making the list of the most popular outdoor experiences in 2019. 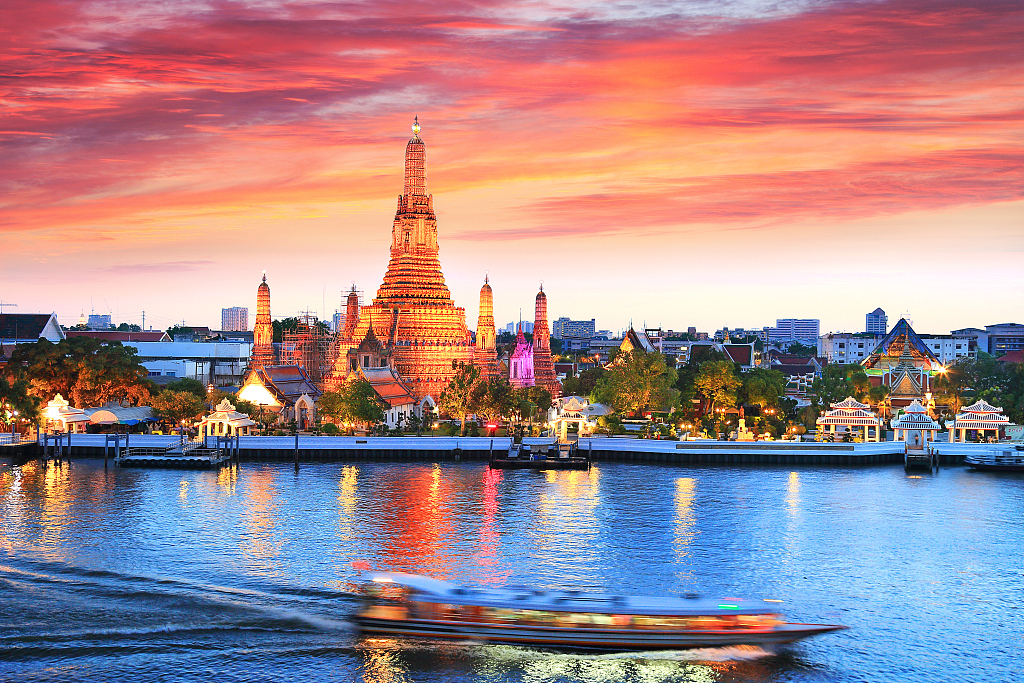 Smaller Chinese cities also proved to have strong market potential, as data from Mafengwo showed that 28 of the 50 cities with the fastest-growing popularity for DIY tours are third-tier Chinese cities.

The country's promotion of the nighttime economy has also propelled tourism destinations nationwide to invest more in nighttime activities and services. One in every five survey respondents expressed interest in the fledgling sector.

To further facilitate the nighttime economy, many cities in China are undertaking various initiatives. For instance, Beijing reportedly plans to launch at least one nighttime commercial area in each of its districts. It also wants to increase the number of 24/7 convenience stores substantially by 2022. 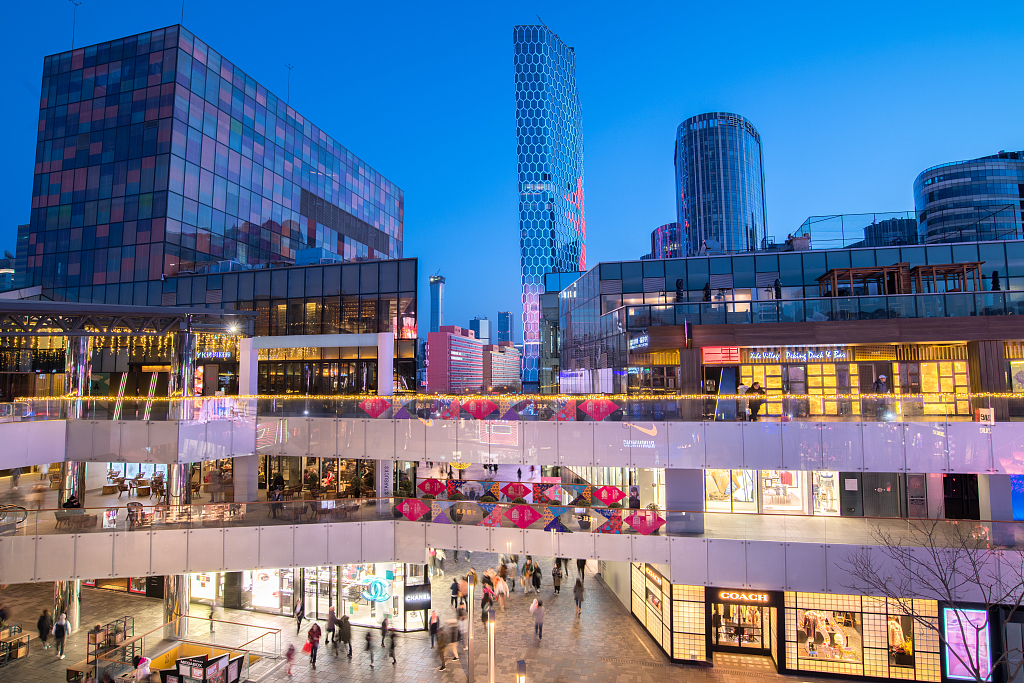 Under the new market situation, major domestic destinations have already adjusted the marketing strategies to create their unique culture and tourism products. As another defining trend in Chinese tourism in the past year was the increase in the number of short videos on social networking platforms. Such videos have become strong marketing outlets in 2019, most notably represented by panda videos shot in southwest China's Chengdu City, according to the report. 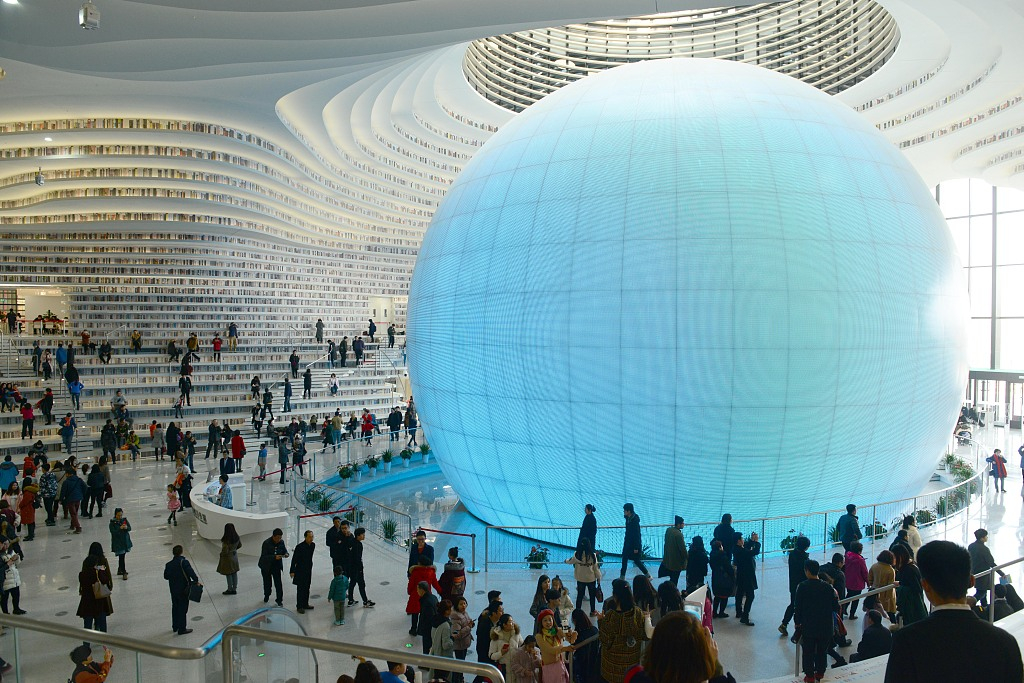 Libraries have also become a popular destination for young tourists in recent years. With thousands of books, places like the National Library in Beijing, Tianjin Binhai Library in north China's Tianjin, and the "world's loneliest library" on a beach in north China's Hebei Province offer tourists not only a rich collection of books but also a unique, in-depth travel experience.