How big a blow to Iran is the death of Qasem Soleimani? 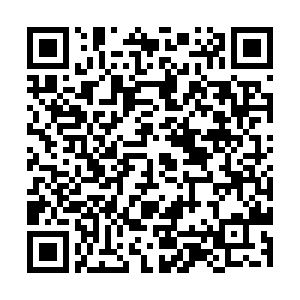 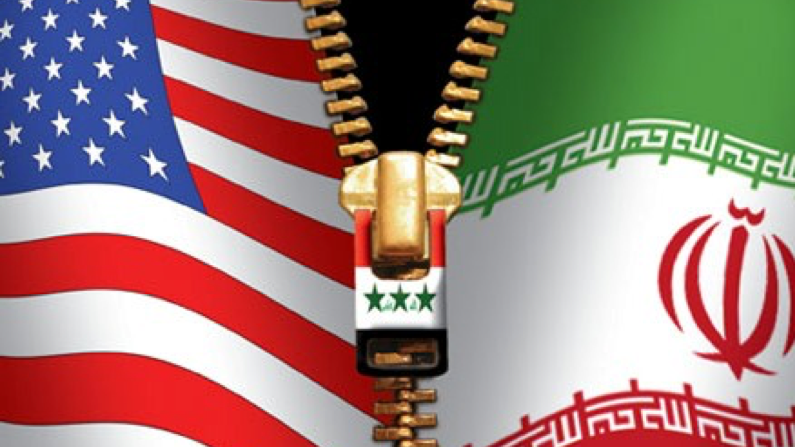 Qasem Soleimani was the top military figure in Iran and widely hailed as a "living martyr of the revolution." Born in 1957, Soleimani joined the Iranian Revolutionary Guard after the 1979 Revolution that drove the Shah of Iran from power and established the Islamic Republic. The general initially made his reputation fighting on the front lines of the brutal Iran-Iraq war in the 1980s. Since 1998, Soleimani has been the leader of the Quds Military Force. His legacy within Iran is set. Before his death, he received Iran's highest military award - the Order of the Zulfaqar - an accolade that had not been given since 1979. So what does his death mean, both to the Iranian government and the people? CGTN talked with Seyed Mohammad Marandi, Professor and Dean of the Faculty of World Studies at the University of Tehran in the Iranian capital for an in-depth analysis.