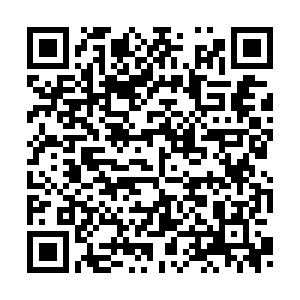 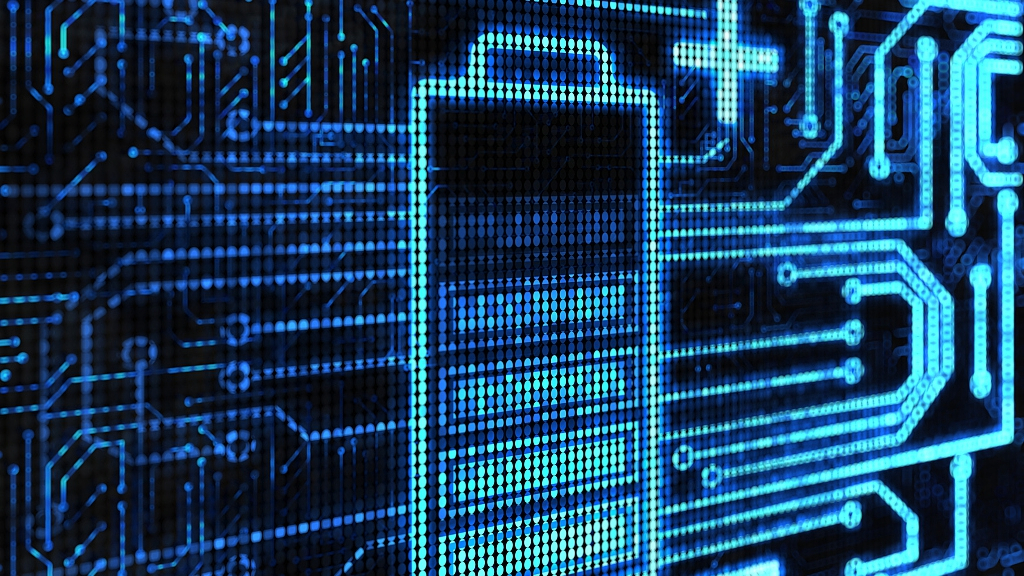 Could the "world's most efficient" battery be here?

An international team led by Australian scientists has developed a lithium-sulfur (Li-S) battery they claim can power a cellular phone for five continuous days, or energize an electric vehicle for more than 1,000 km without needing to recharge.

A study published on Friday in the Science Advances journal described the ultra-high capacity Li-S battery as having better performance and less environmental impact than current lithium-ion products.

It could be a major milestone for the battery industry and impact everything from consumer electronics to solar grids, the researchers said.

Using the same materials as that of standard lithium-ion batteries, researchers reconfigured the design of sulfur cathodes so they could accommodate higher stress loads without a drop in overall capacity or performance.

Inspired by the unique bridging architecture first recorded in processing detergent powders in the 1970s, the research team engineered a method that created bonds between particles to accommodate stress and deliver a level of stability not seen in any battery to date.

"This approach not only favors high-performance metrics and long cycle life, but is also simple and extremely low-cost to manufacture, using water-based processes, and can lead to significant reductions in environmentally hazardous waste," said Matthew Hill, an associate professor at Monash University.

The commercialization of the batteries may be between two to four years away, and a patent for the manufacturing process has already been approved, according to Mahdokht Shaibani, the lead researcher of the project at Monash University.

Prototype cells have been developed in Germany, and further testing in cars and solar grids is set to take place in Australia this year, the Independent reported.