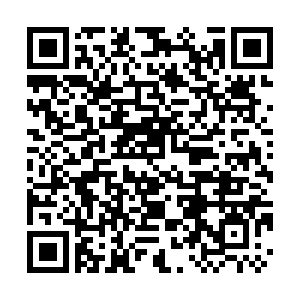 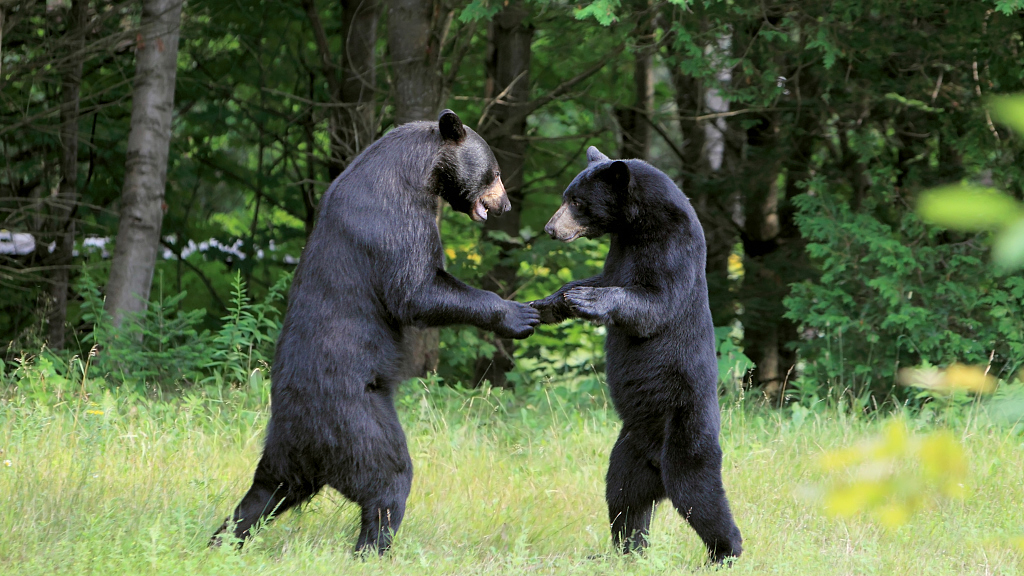 Employees of Yunnan's Xiaoheishan Nature Reserve came across the bear tussle while going through infrared camera footage recorded during the latter half of 2019.

The footage shows the two furry cubs standing on their hind legs and taking each other on. Their wrestling match lasted for close to 10 minutes. The cubs battled it out in the wooded area before seemingly bonding as they chewed away at a piece of bark.

The black bear is under the second-class state protection in China, according to the Xiaoheishan Nature Reserve employees, it is very rare for the cameras to capture two black bears at the same time.

Yunnan Province is one of China's most biologically diverse areas. Its snow-capped mountains and tropical environment support a broad spectrum of species and vegetation types.