U.S. killing of Iran's top general stirs new round of turmoil in the Middle East
Dialogue with Yang Rui 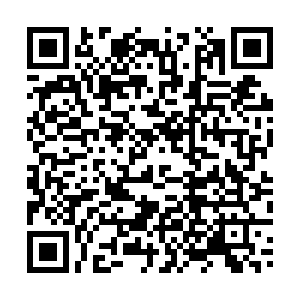 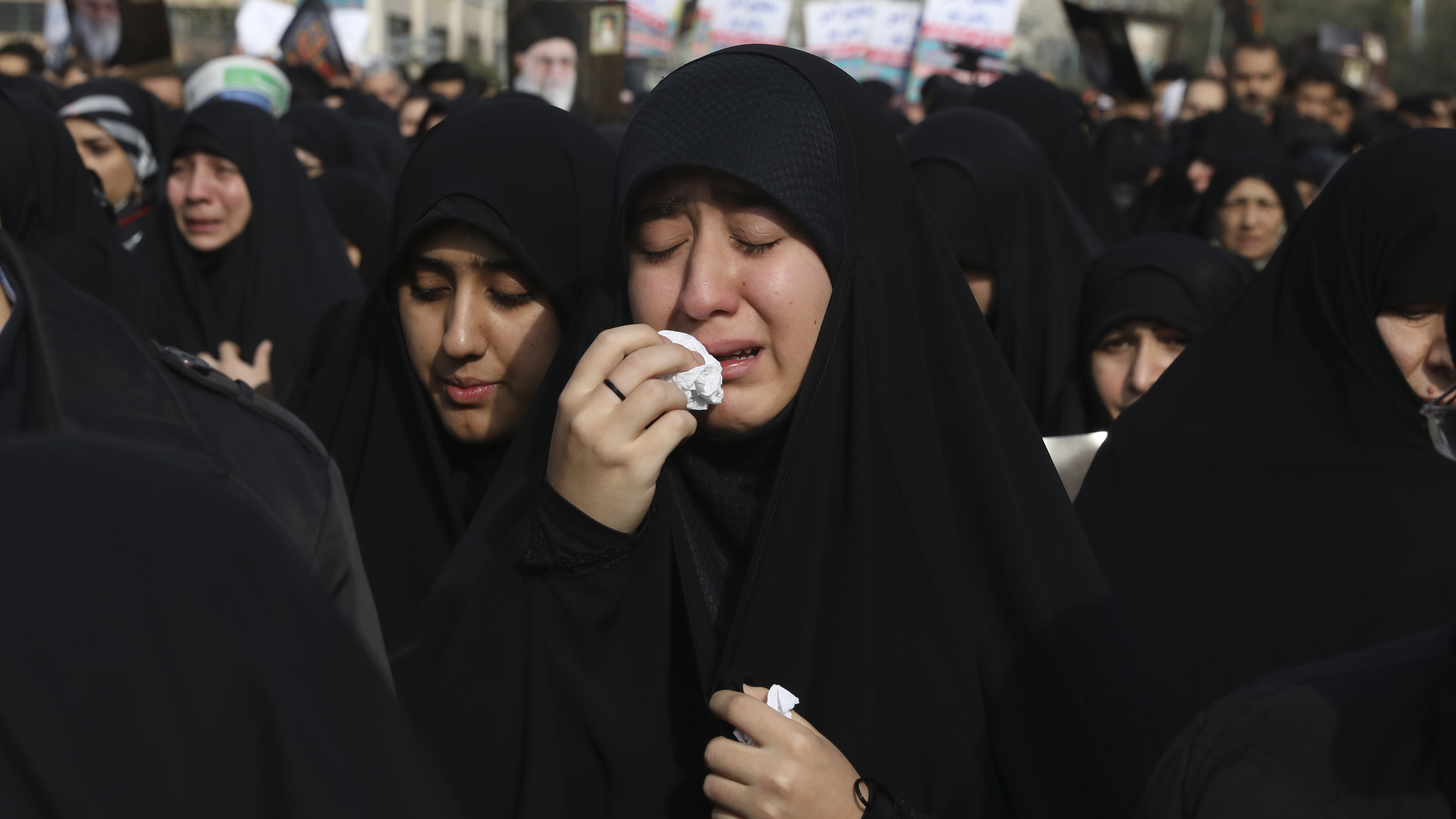 The order came directly from U.S. President Donald Trump following the attack by Iran-backed militia on the U.S. Embassy in Baghdad earlier this week. Will U.S.-Iran tensions continue to mount and eventually lead to full-blown armed conflict? How will Iraq balance its ties with both of its allies? And can Donald Trump honor his campaign promised to end "endless wars" overseas?

Professor Wang Jin from Northwest University of China told CGTN Dialogue that "Soleimani was a very influential figure in the whole Middle East… and he might have been the future successor to the supreme leader of Iran," so for him the U.S. killing is to some extent a "declaration of war towards Iran."

Ghanbar Naderi, columnist with Kayhan International based in Tehran, pointed out the death of the commander is a "huge blow to Iran", as "millions of people have taken to the streets, they're calling on the government, their leader to retaliate against this foolish attack by the U.S. army against a top Iranian commander."

He also shared with Dialogue his understandings of the reasons behind the airstrike. He said that escalating the situation in the Middle East serves only Trump's interest, as he's desperate to distract home attention on his impeachment. Meanwhile, the hardliners in Iran share the same considerations, as they want to make use of the tensions to help with their presidential election campaign, Naderi said. He re-emphasized it's a "lose-lose situation" for both, and "nobody's going to win this new conflict."

Ahmed Rushdi, President of the House of Iraqi Expertise Foundation, said the situation made him recall the scenario in 2003 before the American-led allied forces invaded Iraq. He called international organizations like the UN, and other stakeholders to step in and help deescalate the situation. Iraq can't repeat the history from 16 years ago, he added. 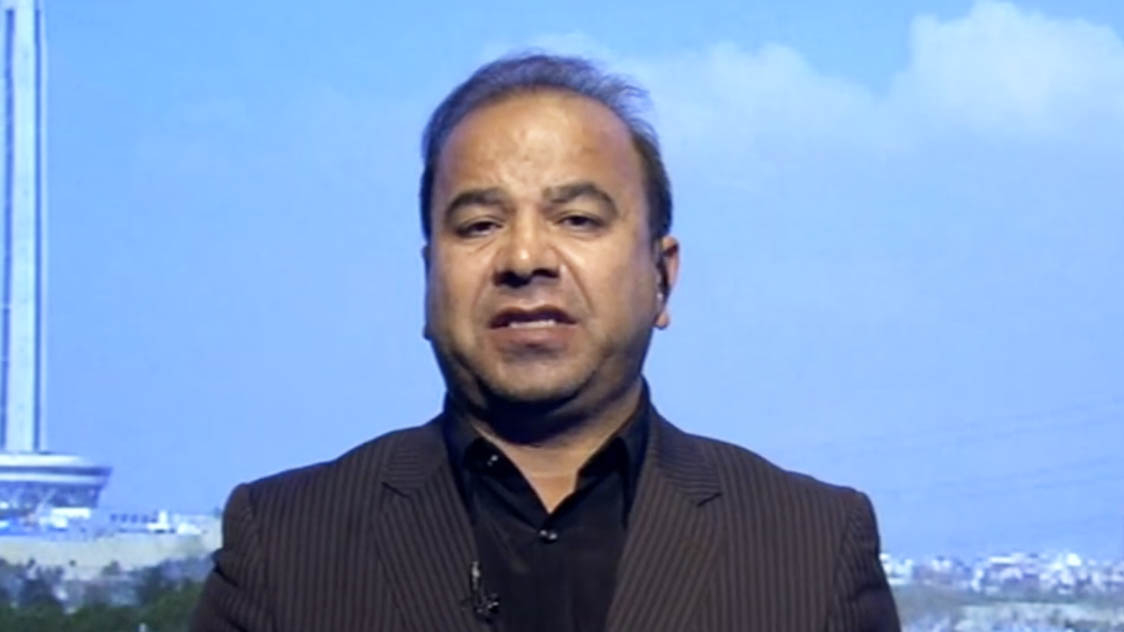 Richard Weitz, an American security expert at the Wikistrat Global Consultancy, believes the killing was an "easy and tactic operation," but President Trump made a risky and "high pay-off decision." On one hand, he's calling for a reduction of foreign U.S. military operations to end "endless wars" overseas, and on the other hand, is trying to stand stronger to those who criticized him as "a paper tiger."

Professor Wang Jin also warned a new round of turmoil in the Middle East may come as "this is not the end of the war, this provokes a new round of confrontation," he said. "The U.S. is far away .... but Saudi Arabia, UAE, and Israel the nearby states might become the first wave of targets of Iran's revenge."