What you probably don't know about Xinjiang
CGTN 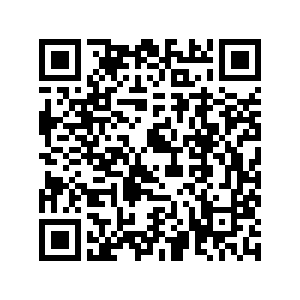 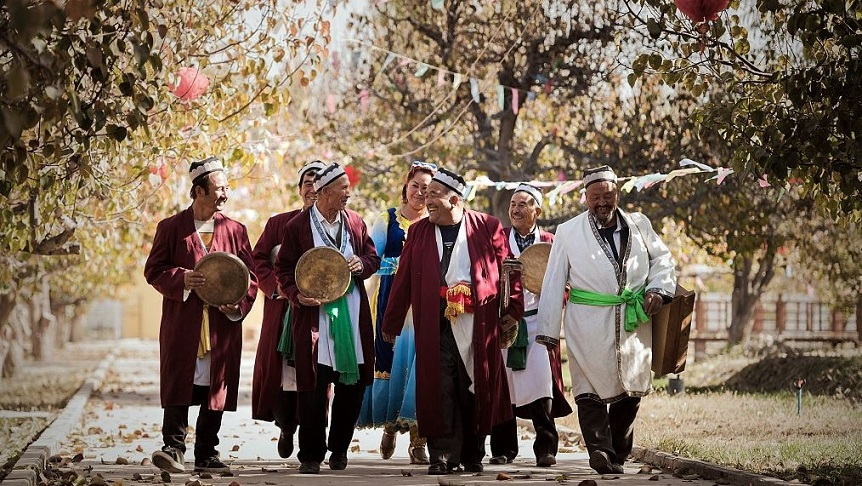 Editor's note: In the West, some consider Beijing's official narrative, that there has been no major terror attack in Xinjiang in the past three years, a cliche. But there is such a thing as "stability dividend," i.e. more development and growth which in turn make people freer from poverty, illiteracy, violence and extremism. CGTN anchor Wang Guan met a rapper, a beauty queen and a farmer who told their Xinjiang stories.

Regarding Xinjiang, Beijing has repeatedly said that no major terror attack happened in the past three years and that stability and growth have been restored. But what does all this really mean to the people who live here?

Nicknamed "trouble," Mevlan Arkin says he was "wowed and shocked" by the first rap song he heard in English which was Eminem's "8 Mile." It was love at first sight because "rap says the reality and every corner of the reality."

Mevlan said the salary was good but he didn't like it. "Life is just once. You are born once and dead once. Never twice. How to live, it's up to you. How to choose, it's up to you." Speaking about the future, the 31-year-old said he wants to "let Chinese rap, let my Uygur rap, my country's rap go all around the world. That's my dream."

Mevlan also said there are no differences between Xinjiang youngsters and their Western counterparts nowadays, in terms of mentality, the way they dress up, food and sport. "The only thing is they (Westerners) haven't realized it. They haven't been here nor experienced the life here. If they had been here themselves, instead of only watching the documentaries about Xinjiang on BBC or YouTube, they will find Xinjiang has avant-garde fashion. Even the Paris Fashion Week would embarrass itself in comparison," said Mevlan.

While Mevlan dreams to be a famous rapper, 21-year-old Gulzar dreams to become an actress.

Gulzar majors in English at Kashgar University. She said she wants to pursue a career in acting in the future, following the footprints of Dilraba, a famous actress from Xinjiang.

The ethnic Kyrgyz said she was inspired by the beauty pageants she watched on TV and wanted to give it a shot herself. "I want to showcase the beauty of the girls in Xinjiang to the others, to the whole world," she said, believing that confidence, good body shape and diversity make Xinjiang girls unique.

In southern Xinjiang where she lives, college placement is still low. Other than a lack of resources, social norms prevented some girls from pursing higher education. Gulzar believes more girls should go to college and realize their full potential.

The Kashgar University junior said, "I think confidence is the most important thing. With dreams and confidence, you can stride forward and you will realize your dreams."

Meanwhile, the older generation is trying to figure out how the digital economy works. That includes 55-year-old farmer Emamjan in Alati Village. Thanks to online shopping and mobile payment technology, he now earns five times as much.

Emamjan says a lot has changed. He used to sell his agricultural produce in the local marketplace and the commute was very long. Now he can sell them at home by the click of a mouse or the tap of a smartphone. He said in October, he earned 80,000 yuan (11,485 U.S. dollars). He has received 200 orders in the past three days and they are from across the country. "We could only sell 100 kilograms of our produce in the local market before using the internet. Now we can sell around 500-600 kilograms of our produce," he said.

Emamjan is not alone. Last year, online sales of agricultural products grew by 45 percent. Now in Xinjiang, a staggering 76 percent of residents use smartphones. Many use it for online shopping and even more use it for making payments. The digital economy, growing at 10 percent year on year, is fast becoming a main driver of growth.

Concerns about privacy and freedom in Xinjiang are real. And those concerns need to be heeded. But it's also true that in less than a decade, Xinjiang's GDP has more than doubled. Poverty rate went down to six percent and primary school enrollment up to 99 percent by 2018. All this, as some argue, is making people freer from poverty, illiteracy and extremism.

And for some residents here, this so-called "stability dividend" also means they are better able to realize their dreams.