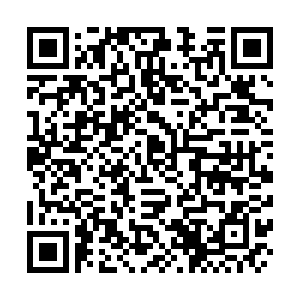 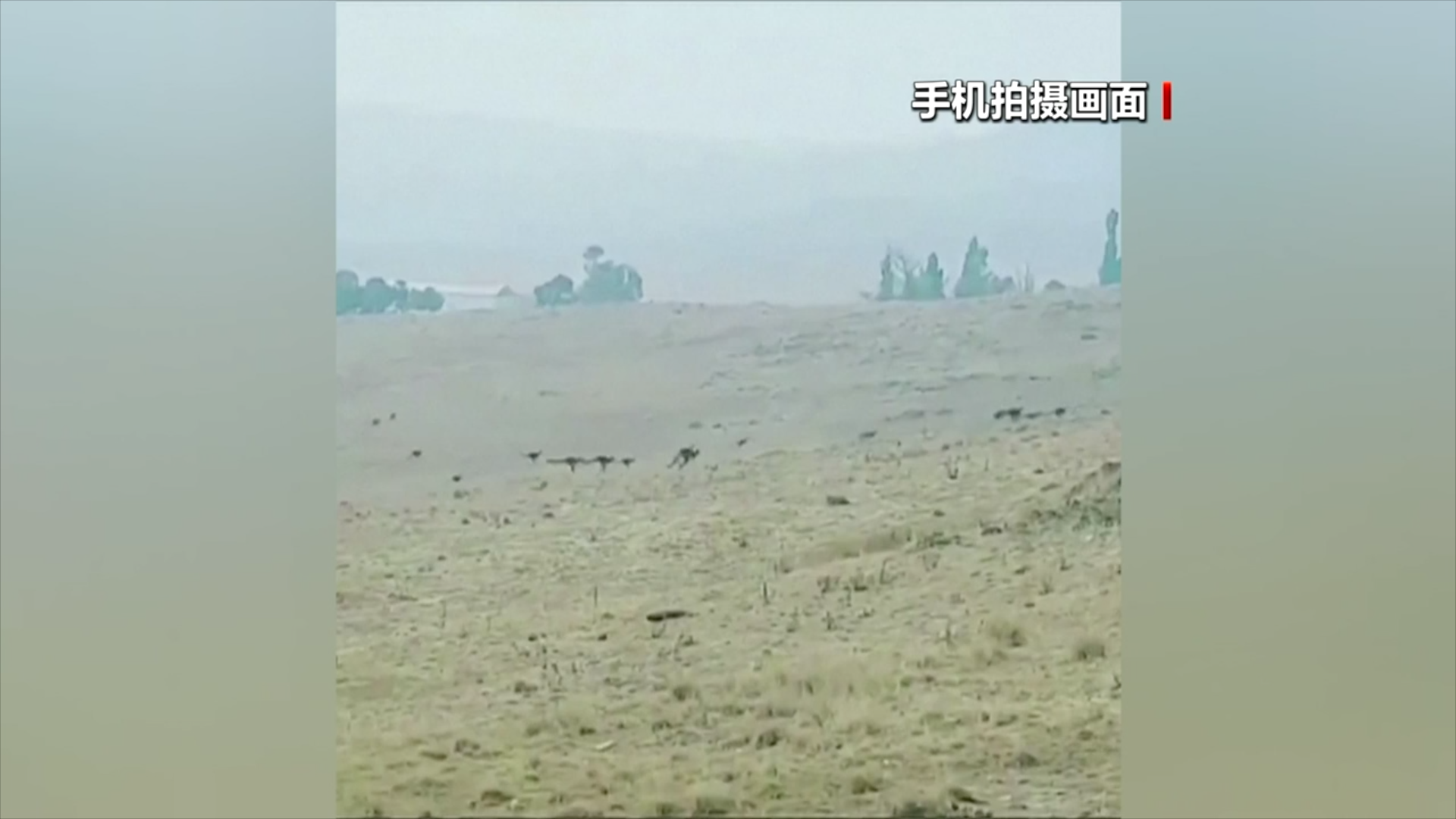 The bushfires raging across Australia have had a devastating impact on the country's unique flora and fauna, with some estimates putting the death toll at nearly half a billion animals in one state alone, and experts believe it could take decades for wildlife to recover.

Unprecedented temperatures across the continent have made this season's fires particularly deadly, killing at least 20 people and bringing apocalyptic scenes to an area roughly twice the size of Belgium.

The crisis has focused attention on climate change, which scientists say is creating a longer and more intense bushfire season, and the Australian government has faced widespread criticism over its response and wider environmental policy.

Harrowing footage of desperate koalas drinking from water bottles handed to them by rescuers and kangaroos standing helpless in fire-ravaged towns and charred forests have shocked people across the world.

There is some hope, however, as experts believe scorched forests can recover in time, and decimated populations of koalas, kangaroos and other badly affected species may be able to return. 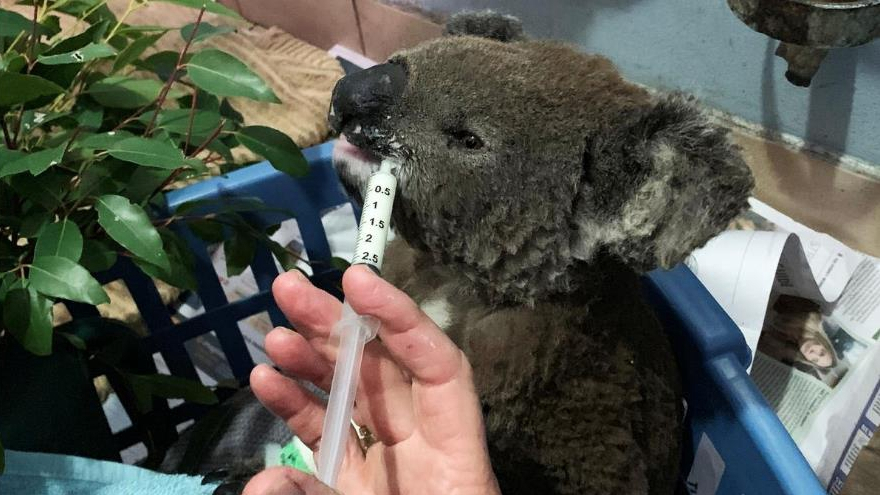 A University of Sydney study estimates that 480 million animals have been killed in just the state of New South Wales (NSW) since September 2019, and according to a statement released Friday the authors said the "highly conservative" mortality calculations could mean the toll could be "substantially higher".

In order to reach the figure, the researchers cross-referenced estimates of mammal population density in NSW with areas of vegetation known to have been scorched to work out the death toll, which includes mammals, birds and reptiles, but not insects, bats or frogs.

"The true loss of animal life is likely to be much higher than 480 million," the statement said.

"NSW's wildlife is seriously threatened and under increasing pressure from a range of threats, including land clearing, exotic pests and climate change." 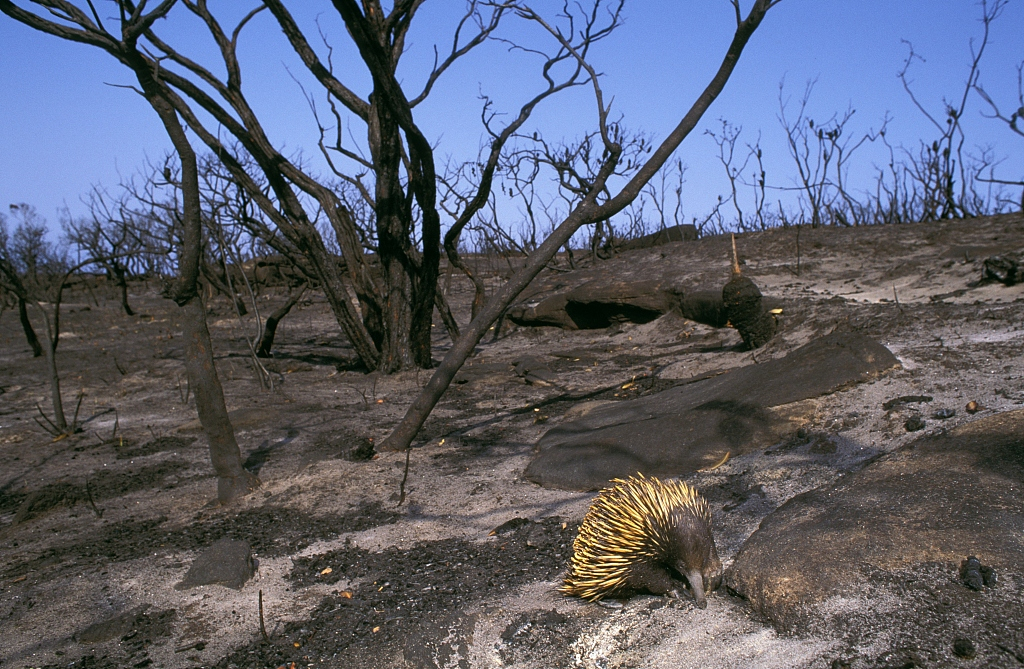 Professor Andrew Beattie from Macquarie University near Sydney told AFP he believes the death toll of animals nationwide could be in the billions, "if you think of mammals, and birds, and reptiles, amphibians and say the larger insects such as butterflies".

"We can be pretty sure that in large parts of these very expansive fires, most of the wildlife will be dead," the emeritus professor from the department of biological sciences said.

"The flora and fauna will be gone, and that includes the smaller animals which form the food chain for the bigger ones, which people often don't think about." 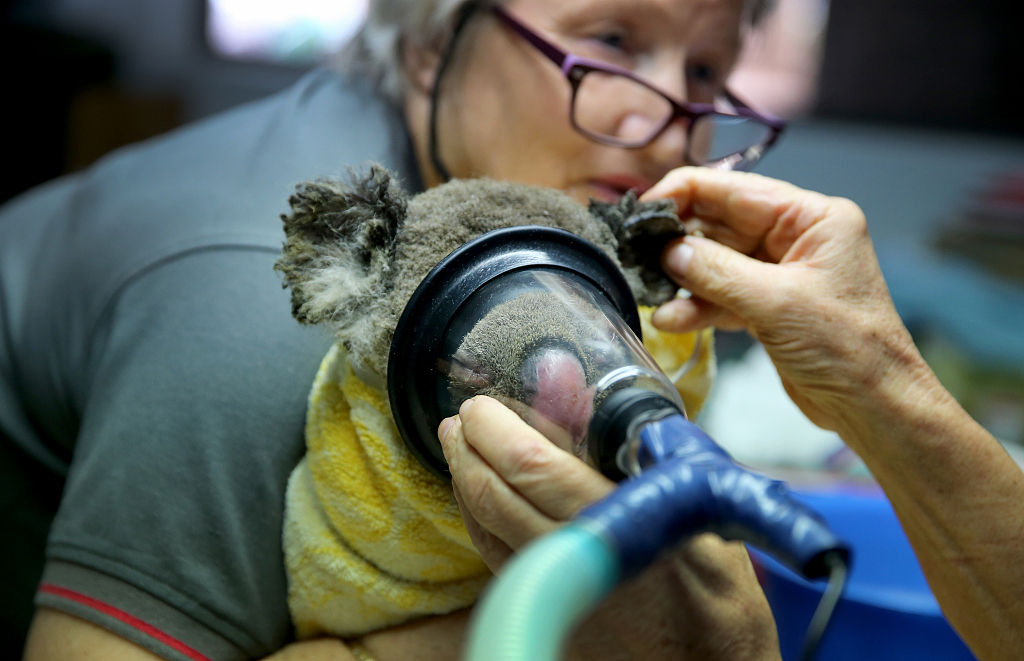 Koala populations have been hit particularly hard because they live in trees, feed only on certain types of eucalypts and cannot move quick enough away from the flames.

Even before this year's bushfire crisis, numbers in NSW and Queensland had already dropped by 42 percent between 1990 and 2010, according to the federal threatened species scientific committee.

The plight of the marsupial -- native to Australia -- has been raised in the country's parliament, with Nature Conservation Council ecologist Mark Graham telling lawmakers: "The fires have burnt so hot and so fast that there has been significant mortality of animals in the trees, but there is such a big area now that is still on fire and still burning that we will probably never find the bodies." 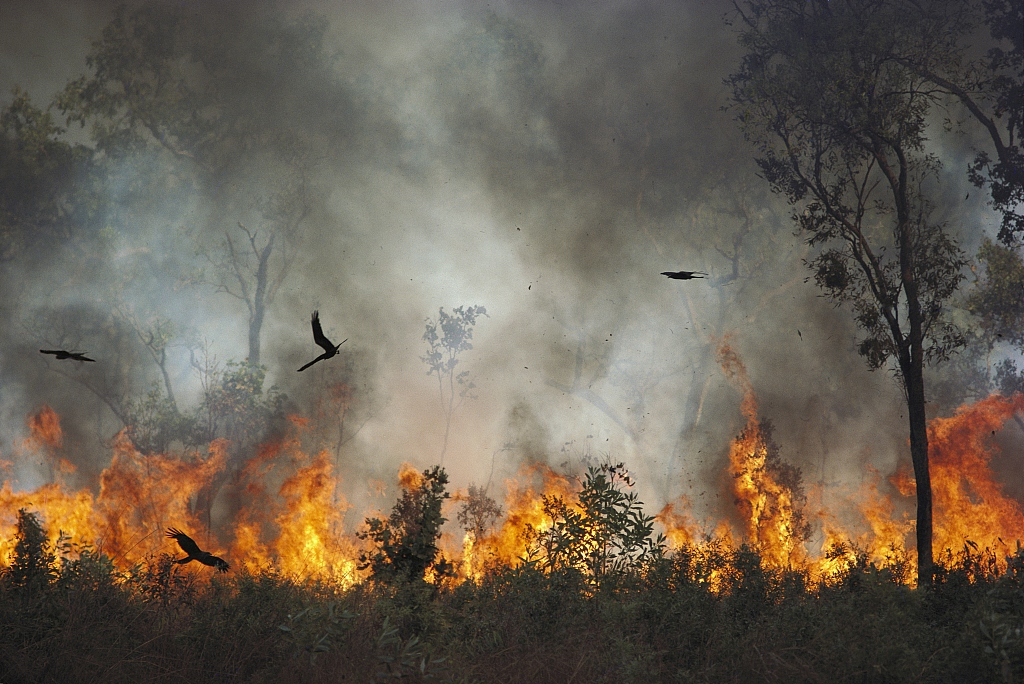 Previous studies have found that fires do not spread across the landscape uniformly, and some places are left unscathed even if areas around them are totally devastated.

"It's those areas that are untouched or have suffered less where wildlife tends to accumulate if they can get there," Beattie told AFP, adding that if there are enough of these, the burnt forests should regenerate over time but only if conditions improve quickly.

Asked if there was hope for the re-population of animals in the worst-hit areas, Beattie said it depends on factors including rainfall, climate and logging, and it could take up to 40 years for habitats to return to normal.

Prime Minister Scott Morrison's handling of the crisis has provoked fury in Australia and further afield, and Beattie said the response, particularly from the federal government, has been "lamentably slow and their attitude is still lamentably casual".

"You've got federal politicians with very little knowledge of the environment, which is, as we are now discovering 'the real world', and hence have not perceived the oncoming catastrophes."

(Edited by An Qi)