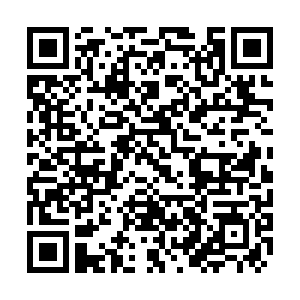 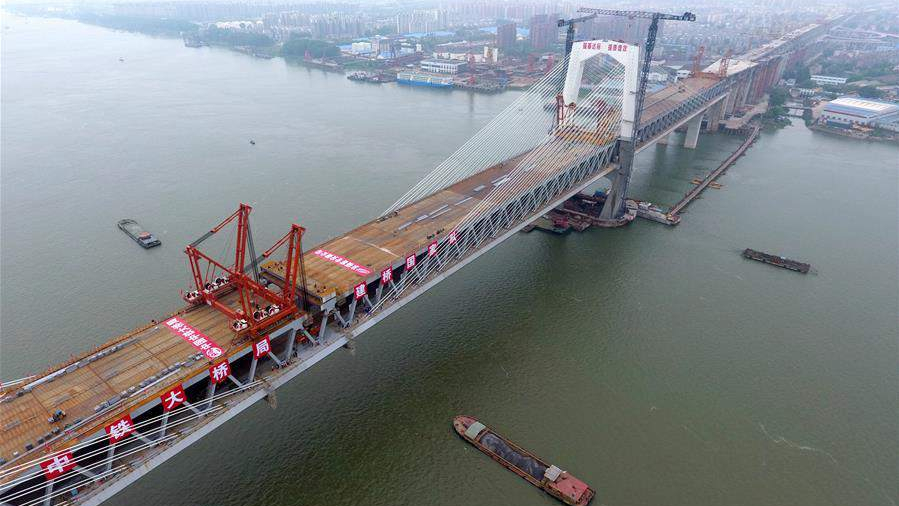 Workers finish joining together the steel structures of a rail-road bridge of the Shangqiu-Hefei-Hangzhou high-speed railway over the Yangtze River in Wuhu, China, April 26, 2019. /Xinhua Photo

Workers finish joining together the steel structures of a rail-road bridge of the Shangqiu-Hefei-Hangzhou high-speed railway over the Yangtze River in Wuhu, China, April 26, 2019. /Xinhua Photo

Editor's note: He Weiwen is a senior fellow at Chongyang Institute for Financial Studies, Renmin University of China. The article reflects the author's opinions, and not necessarily the views of CGTN.

January 5, 2020, marks the fourth anniversary of Chinese President Xi Jinping's historic speech launching the Yangtze River Economic Zone strategy. It is a significant strategy ensuring the high-quality growth of the whole country and has a vital stake in realizing the two centennial goals and the rejuvenation of the Chinese nation.

If this momentum continues, Yangtze River Economic Zone's GDP will likely account for 50 percent of the nation's total in 2035. Without a fast, sustainable growth of the region, the great rejuvenation of the China nation will be out of the question.

It will be, however, misleading if we regard this mega-region as the only growth engine of the country. The great significance of the strategy lies in three "mega pilot zones."

First, green development. The prime and foremost target, as pointed out by President Xi, is protecting the ecosystem of the Yangtze River, without which there can be no great development.

In other words, all provinces and municipalities along the Yangtze River must rehabilitate whole river banks, reclaim land from minefields, dilapidated wharves, and industries with heavy pollution, including steel, petrochemical and heavy machinery works, even at the cost of economic growth. Over the past four years, 402 wharves have been moved and 959 have been closed. No factory location is allowed within three kilometers of the river bank. 77.3 percent of the Yangtze River water is now good according to national standards. The preliminary experiences over the past four years have shown the world that China is serious about green development.

Second, high-quality development. The Yangtze River Economic Zone used to comprise mainly enormous, mostly traditional manufacturing activities. They are among the largest steel complexes in the country, leading machinery and heavy equipment factories, huge petrochemical complexes, and 70 percent of the country's total automotive output. All 11 provinces and municipalities along the zone have been energetically engaged in innovation-driven, high-tech led development. 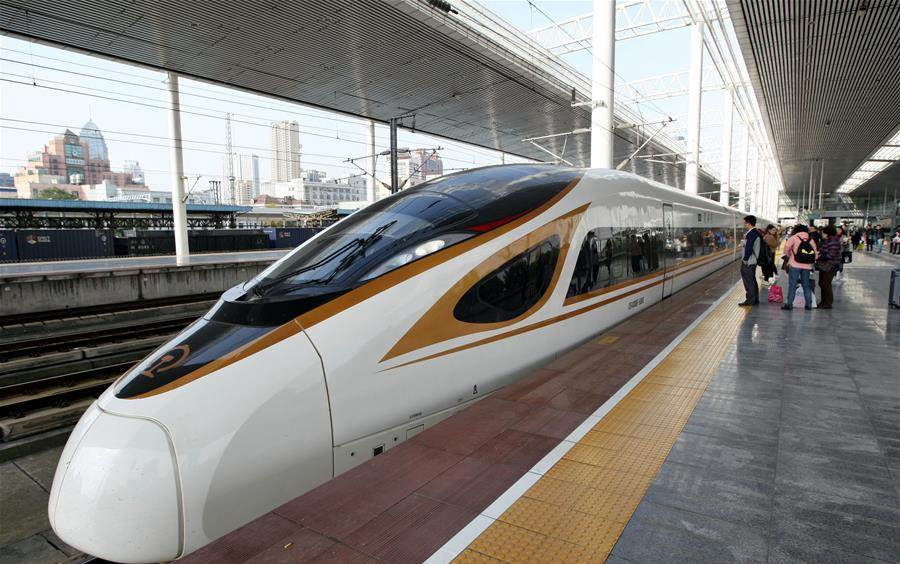 Among the country's top 10 innovative cities, five are in the Yangtze River Economic Zone (Shanghai, Nanjing, Wuhan, Suzhou, and Hangzhou). Among the top 15 innovative cities (excluding Beijing, Shanghai, Tianjin, and Chongqing), eight are in the zone. Two National Centers for Science and Tech Innovation in Shanghai and Hefei will soon be joined by Nanjing, Hangzhou, Wuhan, and Chengdu. Among the nation's 137 first-rate universities, 59 are in the zone, with half (29) located in Jiangsu and Shanghai. Within the zone, there are also nine national demonstration zones for innovation, 90 national-level high-tech zones, 161 national labs and 667 corporate tech centers.

The Yangtze River Economic Zone is also home to the nation's largest cluster of integrated circuit (IC) industry, with Chengdu, Wuhan, and Nanjing fast emerging, along with Shanghai and Wuxi.

Third, balanced and harmonious growth among regions with different levels of development. The Yangtze River Economic Zone encompasses precisely the east, middle and west regions of China, linked by the same river.

The masterplan for the Yangtze River Economic Zone sees the three regions as an interconnected whole, with the Yangtze River Delta playing a leading role, encouraging the flow of technology, talents, financial and world market resources and massive investment to the Middle and Upper Ranges.

Bao Shan Steel of Shanghai merged with Wuhan Steel, melding the two giants into one of the world's largest steel complexes, supporting growth in both areas. Guizhou, an agriculture-based economy, has been developing extremely quickly with big data technology, supported by the central government and by the affluent Yangtze River Delta. The harmonious growth by narrowing regional gaps is well demonstrated in the area.

Green, high quality and harmonious development are core experiences of the Yangtze River Economic Zone over the past four years, following the correct pathway charted by President Xi Jinping. It will undoubtedly continue to make a significant contribution to the whole country towards the great rejuvenation of the Chinese nation.