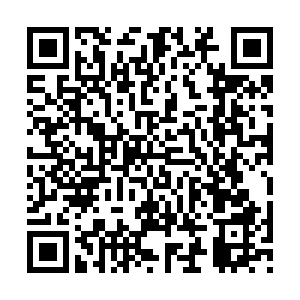 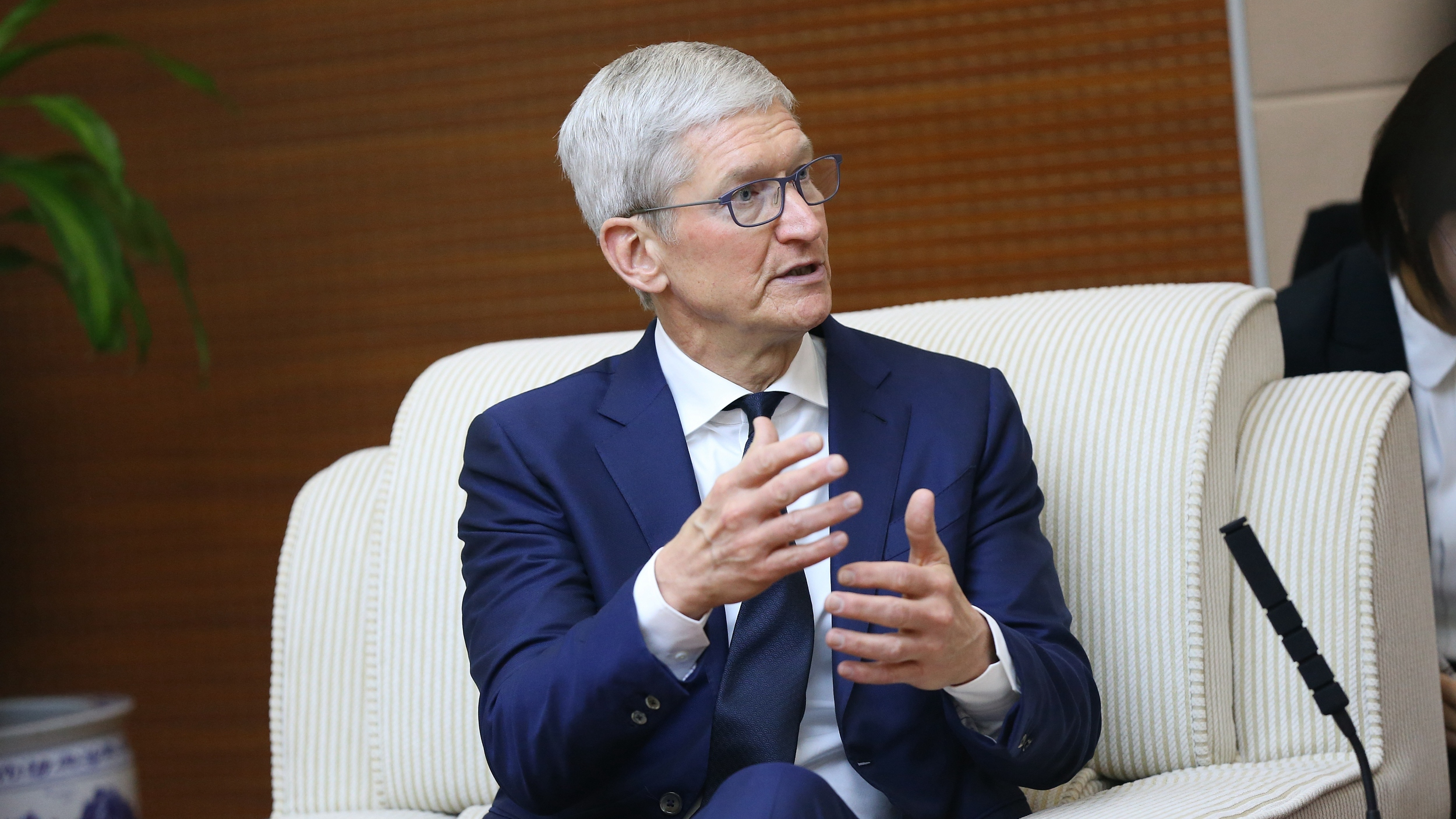 Apple CEO Tim Cook saw his annual pay slip to 11.6 million U.S. dollars in 2019 after the company registered a weaker financial performance compared with the previous year, according to documents filed on Friday.

His 2019 incentive bonus, which is tied to Apple's performance, tallied about 7.7 million U.S. dollars, and was calculated based on the fact that Apple exceeded its sales target by only 28 percent.

That compared with 12 million U.S. dollars in 2018, based on the company exceeding its sales target by 100 percent, the filing with the Securities and Exchange Commission said.

Cook's 2019 pay was also reported to include another 885,000 U.S. dollars worth of benefits, most of which were for security and use of a private jet.

"For security and efficiency reasons, the board requires Mr. Cook to use private aircraft for all business and personal travel," the filing said.

Apart from his salary, Cook also saw more than 113 million U.S. dollars worth of Apple shares become vested as part of his long-term compensation as head of the firm, according to the filing.

As iPhone sales have weakened, Apple has been shifting to earnings from digital content and services sold to the legions of fans of its devices.