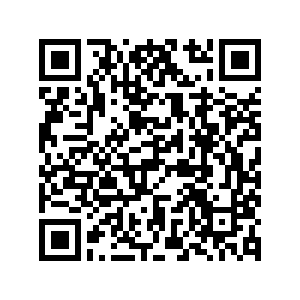 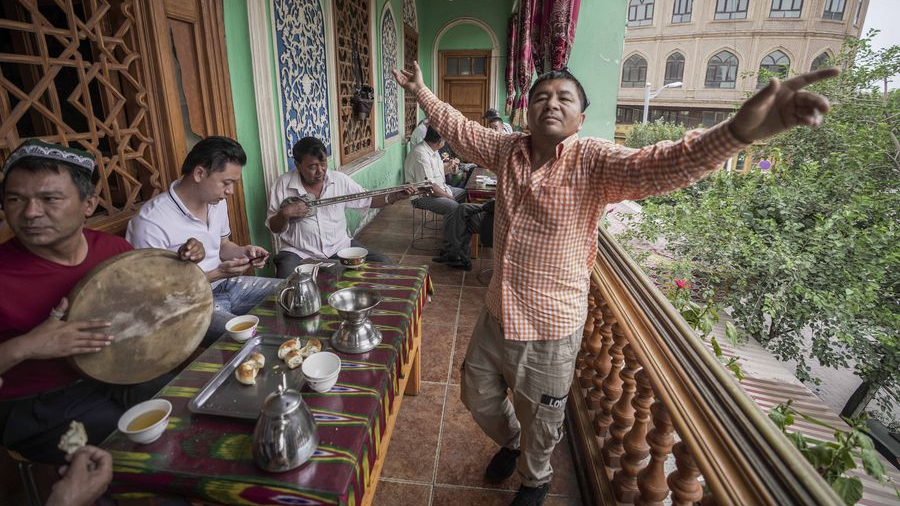 The West has been conducting an intensive and increasingly vicious anti-China propaganda campaign in recent times, with the country's Xinjiang policy, most notably, under severe attack.

In response to this, officials from the Information Office of Xinjiang Uygur Autonomous Region held a press conference on Friday to clear up misinformation regarding the situation in the region.

For example, an article on the New York Times claimed that the Xinjiang government sends children to boarding schools where they "separate" them from their parents, "replaces ethnic languages with mandarin," and forces "brainwashing" patriotic education on children. This is not the first and will certainly not be the last case of shameless slandering against China.

Despite the country's repeated efforts to clarify the situation, including organizing visits by foreign delegations, journalists and officials to the region, these false stories, nevertheless, continue.

In fact, boarding schools, which Western propaganda portrays as some kind of "ghetto," are intended to increase the level of education in the underdeveloped areas of Xinjiang. Thanks to boarding schools, children of Muslim families from the remote parts of Xinjiang have an opportunity to study. Providing the local young population with an education is an effective way of preventing young people from being influenced by extremist ideas.

One online article from the Independent even accused the central government of China of trying to eliminate the languages and cultures of ethnic minorities. But in reality, there are six languages used in teaching in Xinjiang's schools.

It is an indisputable fact that it is impossible to build a good life or make a successful career without knowing the official language of the country in which you live. As someone from Europe, it is very strange to hear such complaints. In Europe, every displaced person is obliged to take courses in the title language.

It would also be interesting to see how ethnic minorities in the United States would become established and become successful if they did not learn English. Why is China being denied the right to teach its citizens the main language of the country? 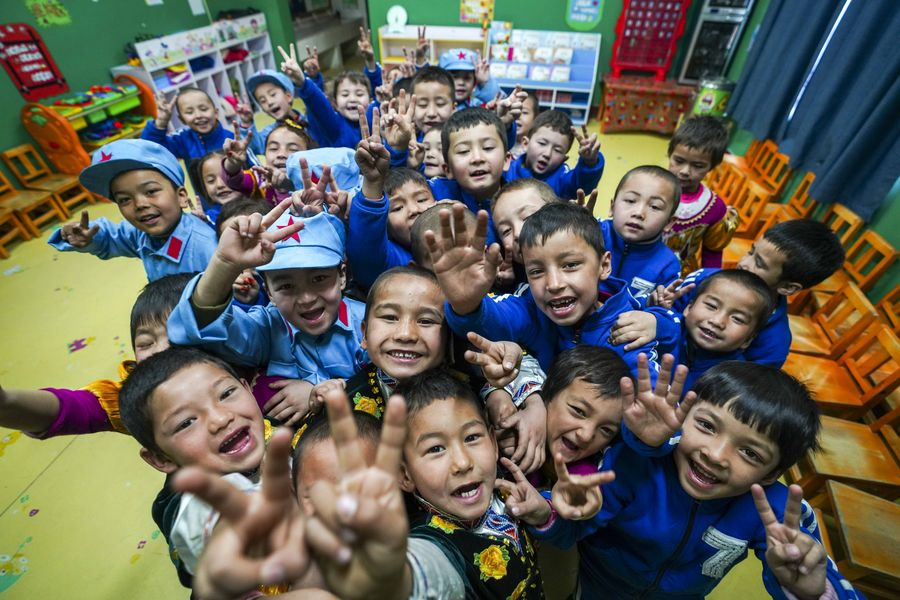 The ingenuity of Western propaganda is incredible. They have used the most unscrupulous methods and techniques to smear China. Another example is that social networks and the media disseminate fake stories and photos about allegedly "lost" people in Xinjiang and the futile attempts of their loved ones to find them.

Most of this information and photos are fake. For example, as mentioned during the press conference, Rozimamat Atawula, listed in the posts of so-called "missing people," actually works at a shoe factory in Khotan County with a monthly income of 2,500 yuan. Another "missing person," Tayer Ablat, who is a peasant of Alal Township of Shule County, Kashgar Prefecture, now works in a restaurant and is preparing to open his own eatery.

It has been proven that the story of someone called Mihrigul Tursun is also fake. She was featured in a Japanese graphic novel, and the story goes that she was prosecuted after escaping from a vocational education and training center. However, in reality, as revealed during the press conference, "neither has she been jailed or received penitentiary education in any vocational education and training center."  That is, the whole story of this woman is an invention of anti-China propaganda.

The arguments of the propaganda can be easily refuted by facts. Here is another remarkable revelation: During the first national census of 1953, more than three million Uygurs were registered, and today their number has exceeded ten million people.

How can we talk about "ethnic genocide" when the ethnic community has tripled? Such a population growth would not have been possible if the Chinese government hadn't provided or protected the rights and freedoms of people in the region as the Constitution stipulates.

Finally, the most serious accusations from the West against China are the alleged persecution of Xinjiang Muslims in the religion. This is, again a distortion of reality. The fight against terrorism and extremism has nothing to do with the so-called persecution. Xinjiang's deradicalization is a necessary measure to fight against terrorism, which, incidentally, is so loudly supported by the U.S. The staggering level and intensity of terrorist incidents in the region in the past have prompted such a strategy in Xinjiang.

What evidence does Western propaganda want? One thing is for sure, it is hardly interested in facts and truth. The propaganda machine is running and continues to produce lies, ignoring realities. Hopefully, the world can finally see the truth.