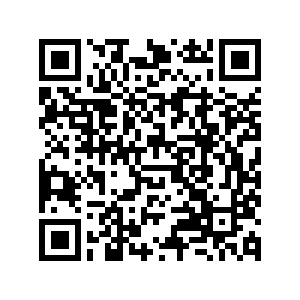 Of all the former trainees that we talked with over the past two weeks in Xinjiang, Mettohti impressed me the most.

He was a farmer living in the countryside of Luopu county with a big family of four kids, all top students at school. His eldest daughter was selected to receive a better education in Jiangsu after topping the graduation exam three years ago.

Everything was perfect for a happy family until Mettohti was approached by someone with extremist thinking, and as a simple and poorly educated farmer who didn't know much about the outside world, he was easy prey for the schemers who approached him and told him what his world should be. 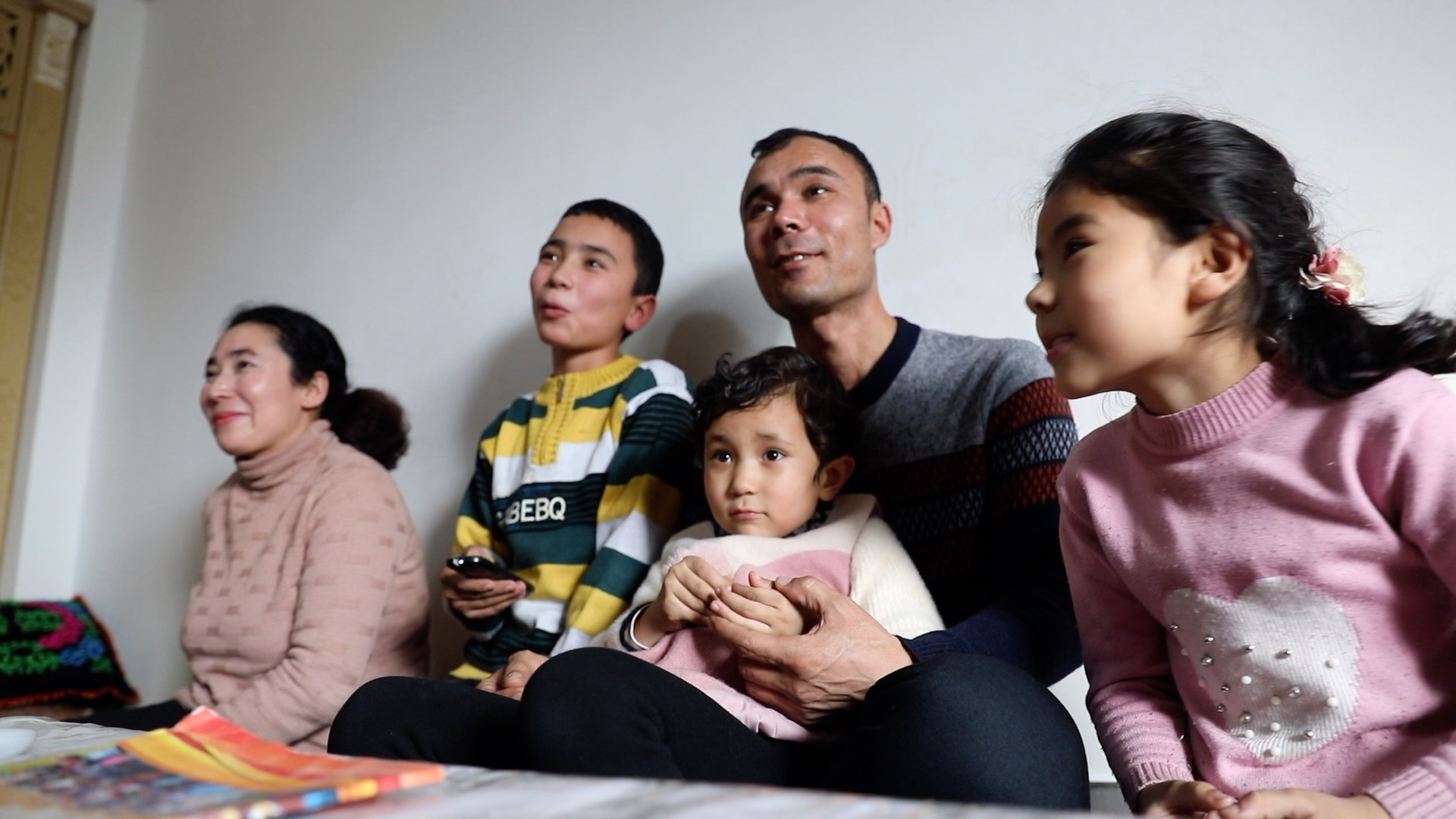 He then went to extremes, forcing his wife to wear a burqa and stopping her from going to work as he was told money earned by women was impure. He even had the idea of banning his daughters from going to school because he was advised that all females should stay home to be loyal to Allah.

It is so horribly unreal and absurd for a normal mind, but so terribly true to a lot of people in Xinjiang, a place encroached by extremism and now gradually trying to get out of the shadow.

Then came the vocational training center, set up by the local government to offer deradicalization programs and vocational training. People can sign up for courses to get rid of extremist ideas and to study law and vocational skills like e-commerce, mechanics, gardening, painting, sewing and knitting, catering, tour guiding and even Mandarin which can help open up broader job prospects. 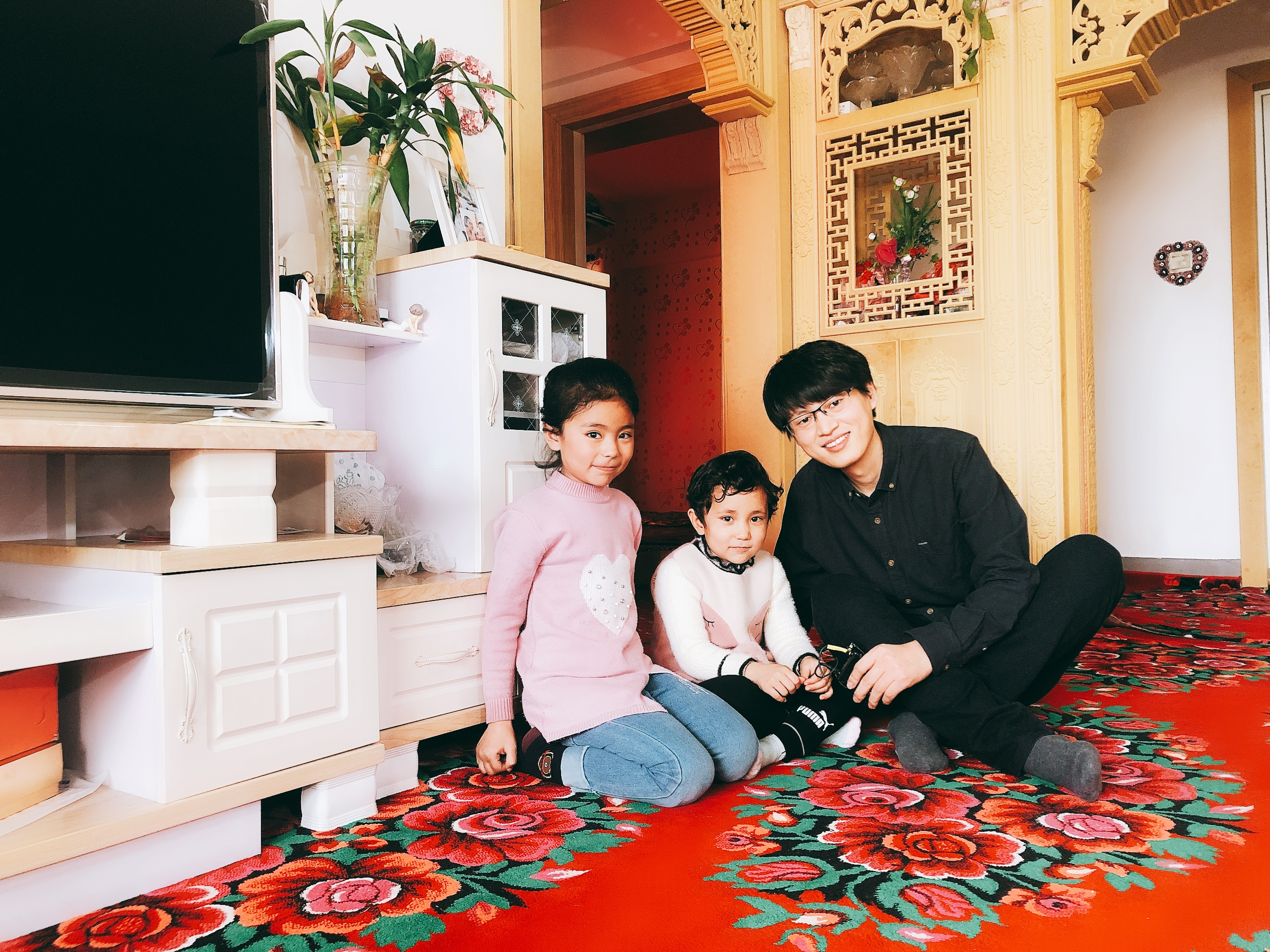 Members of Mettohti's family at his home /CGTN Photo

Members of Mettohti's family at his home /CGTN Photo

But this program is being described as "concentration camps" where people were "ruthlessly tortured" by some western media. We visited some of the vocational training centers back then and we have now been traveling through Xinjiang over the past two weeks to talk with some of those who have finished their studies.

We met restaurant manager Alynur who studied Mandarin in the training center and now earns more than 3,000 yuan per month because of her language skills.

We met 21-year-old Firaa who studied tour guiding and has become a tour guide close to home.

We met a factory worker who plans to use her skills obtained in the training center to start her own business.

And we met general manager Mettohti who attended business management courses and now owns a business that hires more than 20 full-time employees and more than 100 others part-time, most of them from poor families. 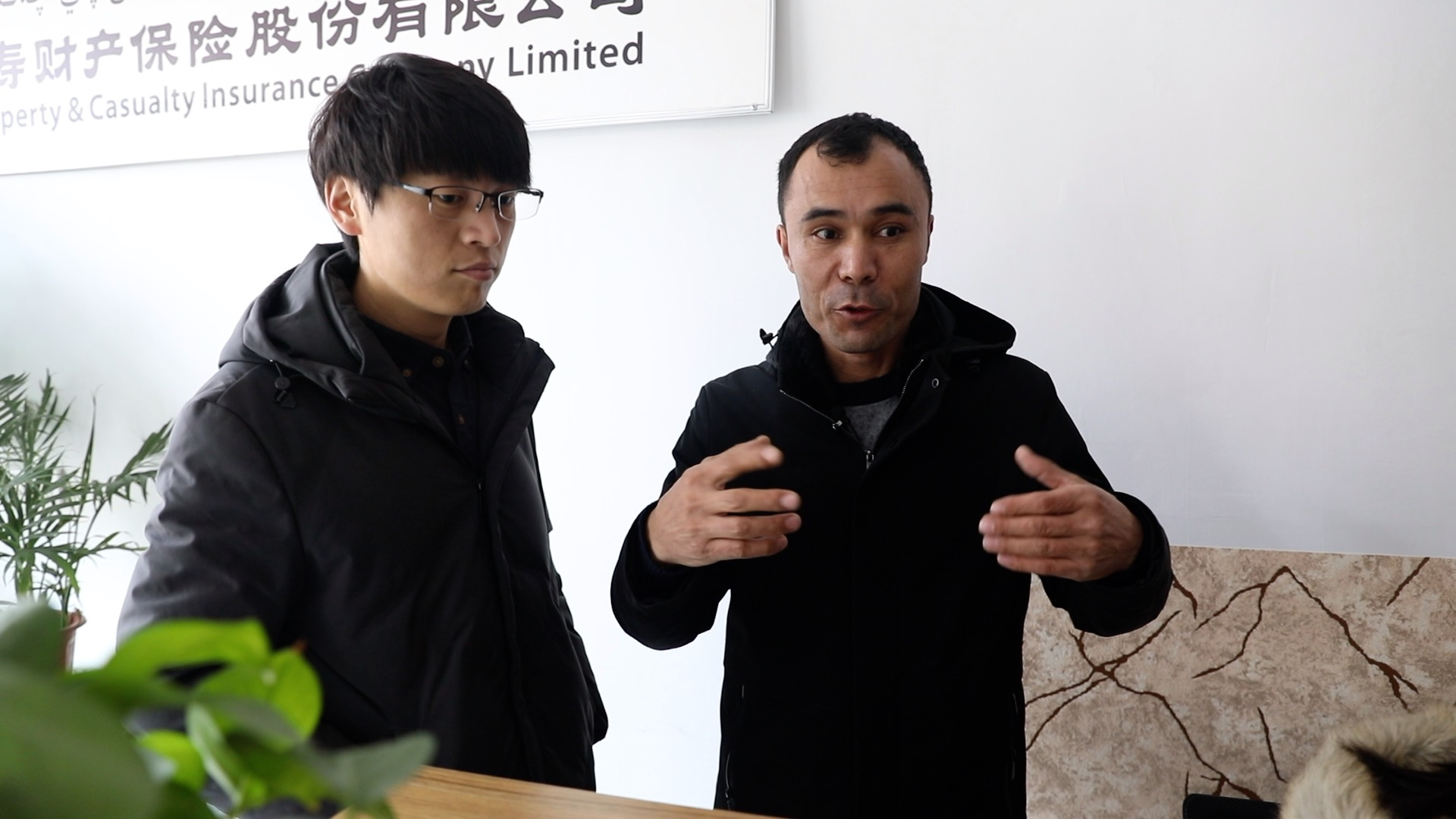 Mettohti has his own business. /CGTN Photo

Mettohti has his own business. /CGTN Photo

These stories say a lot about what really happened in Xinjiang; they stand fast against any rumors.

Mettohti is the last person that we talked with on our Xinjiang trip, but his story is the most moving and warmest. By the end of the interview, I even started to envy him.

He has a successful business and a happy family, he is planning to expand his business by opening another company and wants to help more people in need by creating more jobs. His wife is running a convenience store close to home while taking care of the kids, his children are all straight A students at school.

As a father myself, I can feel his pride and joy when I asked him about his family and I can see hope from the excitement on his face when he talked about his ambitious plan for the coming years.

If this is not the right way to go, what is?