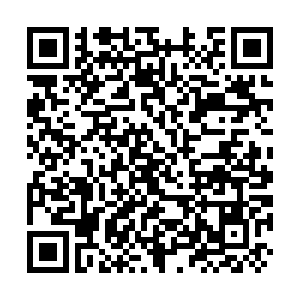 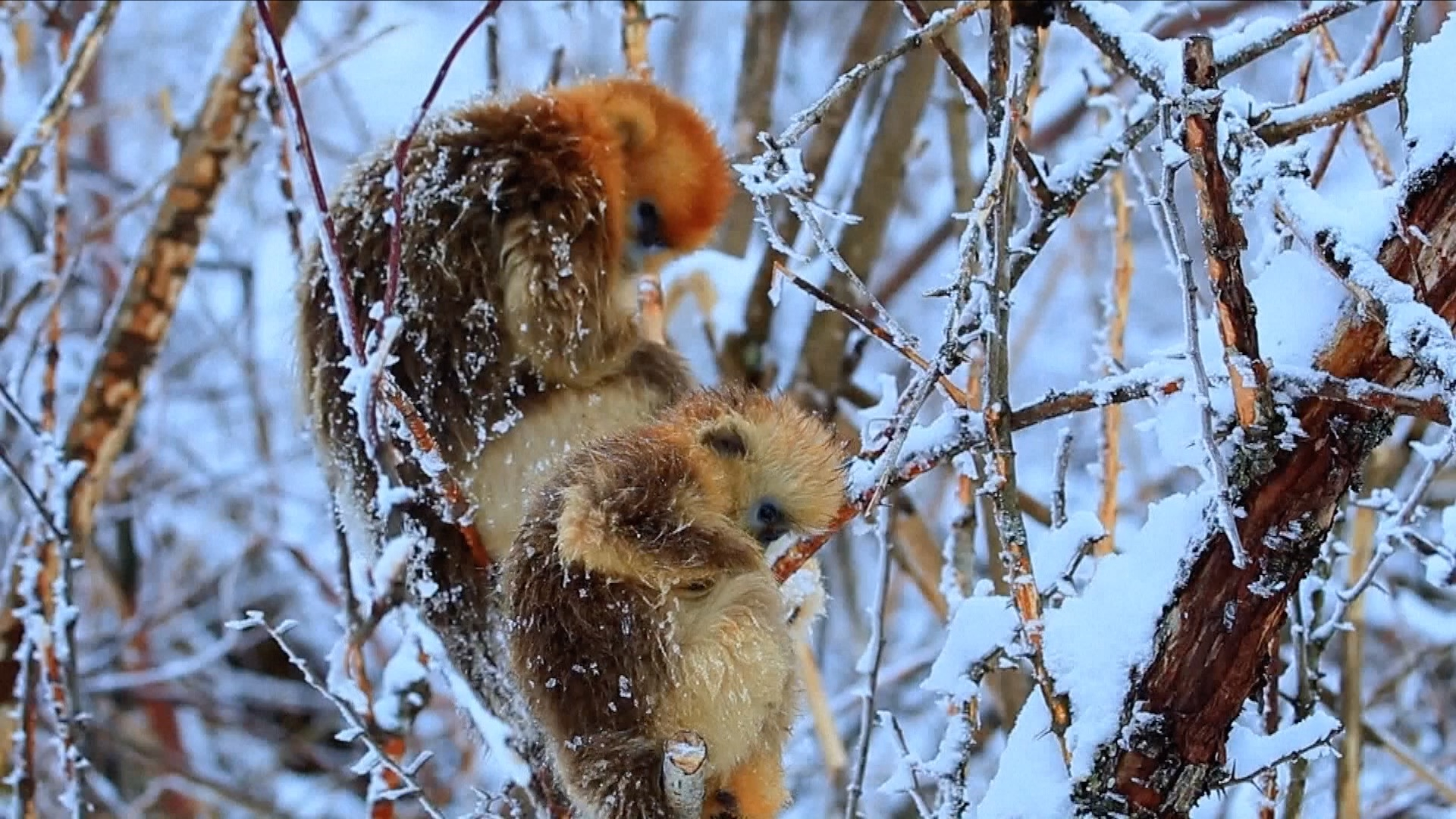 The number of golden snub-nosed monkeys at Shennongjia National Park in central China's Hubei Province has soared over the last decade and a half thanks to efforts by local authorities to improve the natural environment, with almost 1,500 of the monkeys now roaming in the park. 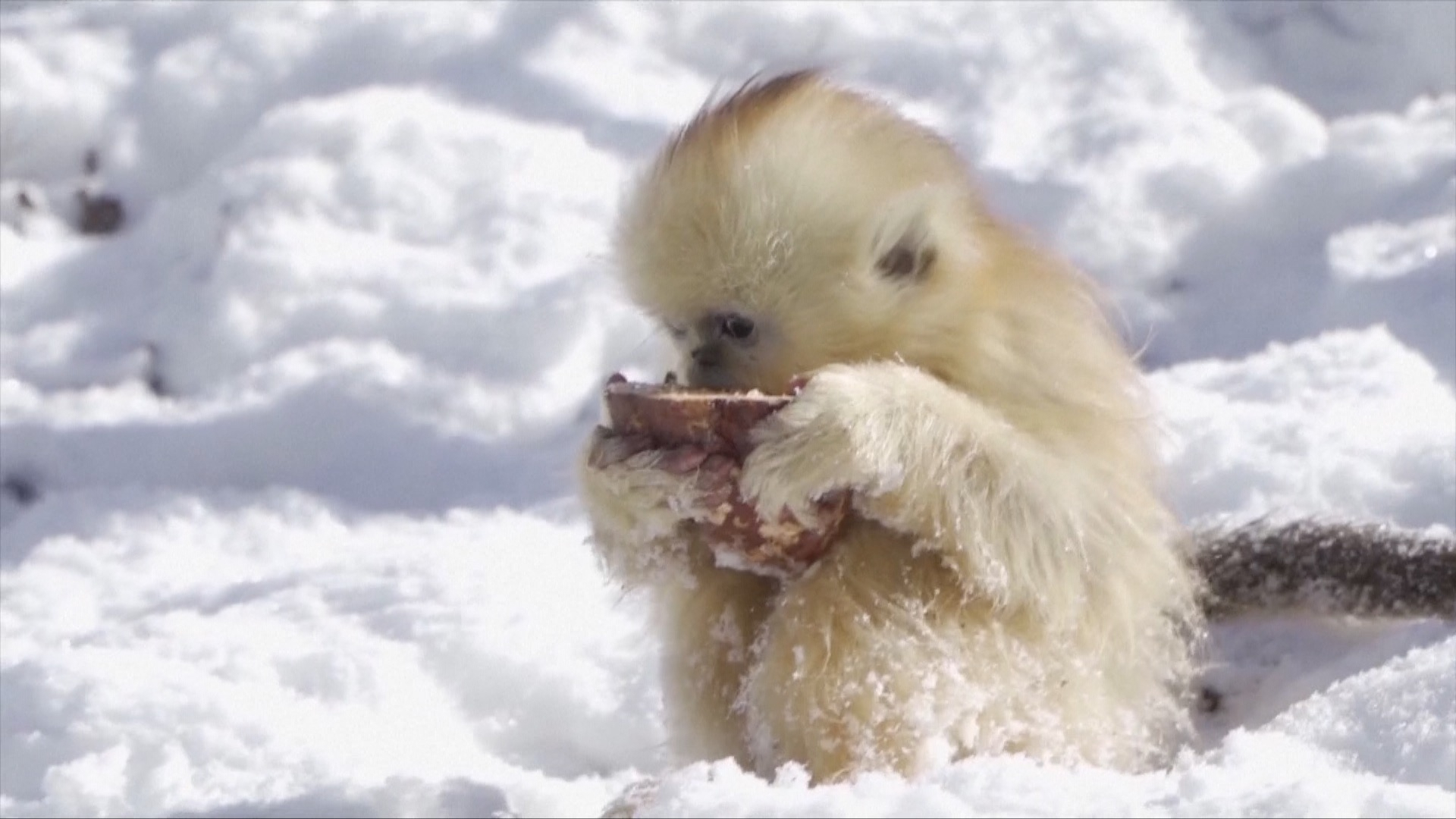 The comprehensive census lasted for more than 100 days across three natural reserves – Shennongjia, Xingshan, and Badong. It concluded that the total observed population, the total number of monkeys, and distribution area all increased by 25 percent, 14.7 percent, and 68.6 percent respectively compared to the figures recorded in 2005.

In 2005, the golden snub-nosed monkey species in Shennongjia received artificial food supplements, which has ensured a 100 percent survival rate for newborns.

In 2018, a regulation on better protection took effect to further protect the species in Shennongjia.

(Cover photo is a stillshot of the video. Edited by An Qi)