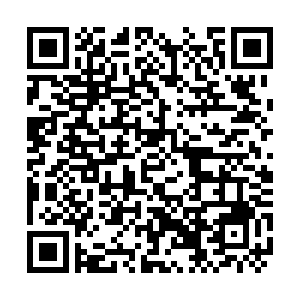 Helping or saving? When it comes to robotic systems, the answer can be both.

From open surgery to minimally invasive surgery, from blood and guts to mini cuts, the evolution of surgery has gone through three historical stages: open surgery, laparoscopic surgery, and robotic surgery.

Now, with the help of surgical robots, more and more patients have been able to heal sooner, with less pain and blood loss. 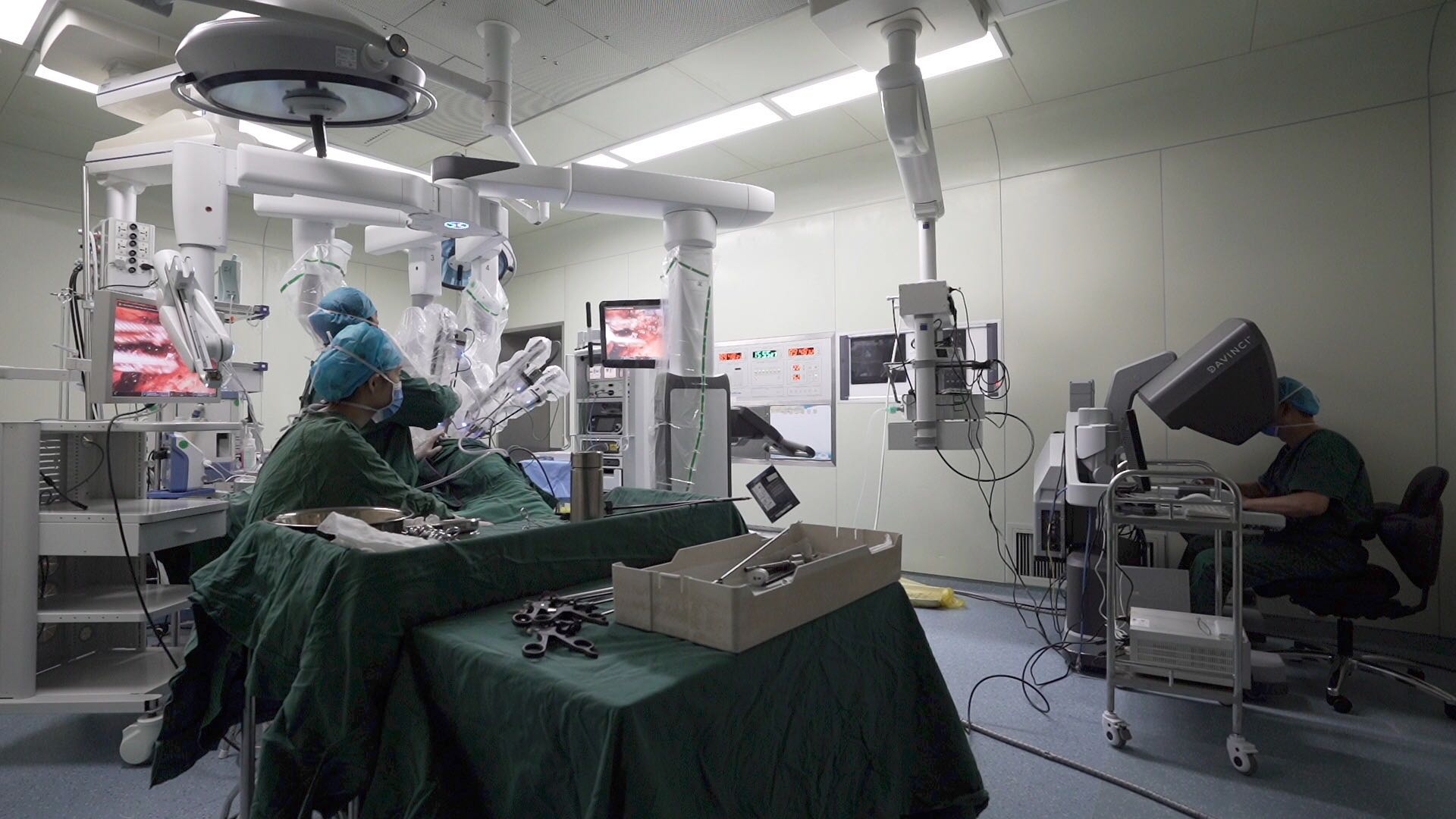 "It enables intuitive control of the surgical instruments," said Eric Pan, the CEO of Intuitive Surgical-Fosun, a joint venture developing a surgical system in China.

Consisting of three parts – a surgeon console, a patient cart and a vision cart – the system allows the chief surgeon to fully conduct surgery by operating the console instead of cutting and operating directly on the patient.

Pan believes his company can improve patients' and surgical teams' experience. To deliver such benefits in China, Intuitive Surgical-Fosun has been building partnerships with Chinese hospitals, doctors, and healthcare policymakers.

"When we first introduced our surgical system to hospitals in China, surgeons quickly recognized the advantages that the system offers to help them overcome those universal challenges," said Pan. 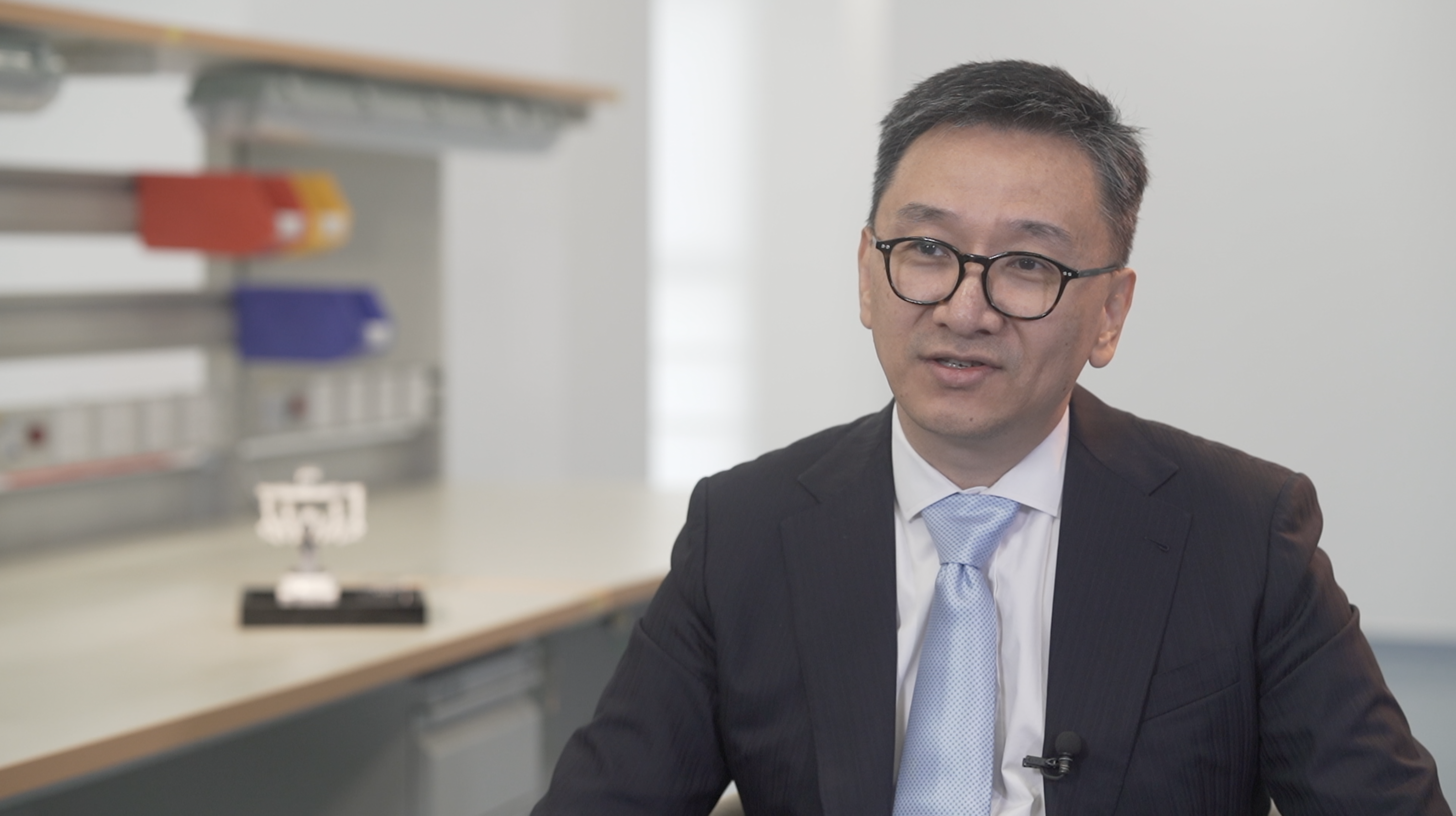 Intuitive Surgical-Fosun's da Vinci robotic systems have already been installed in 115 hospitals across the Chinese mainland, but Pan said that number is not high.

Pan explained that the Chinese government has been committed to better healthcare for people.

"China has some of the world's most talented surgeons... I hope China will gradually become a leader in clinical applications of robotic surgery."