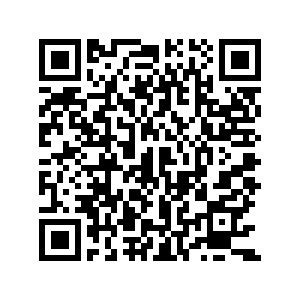 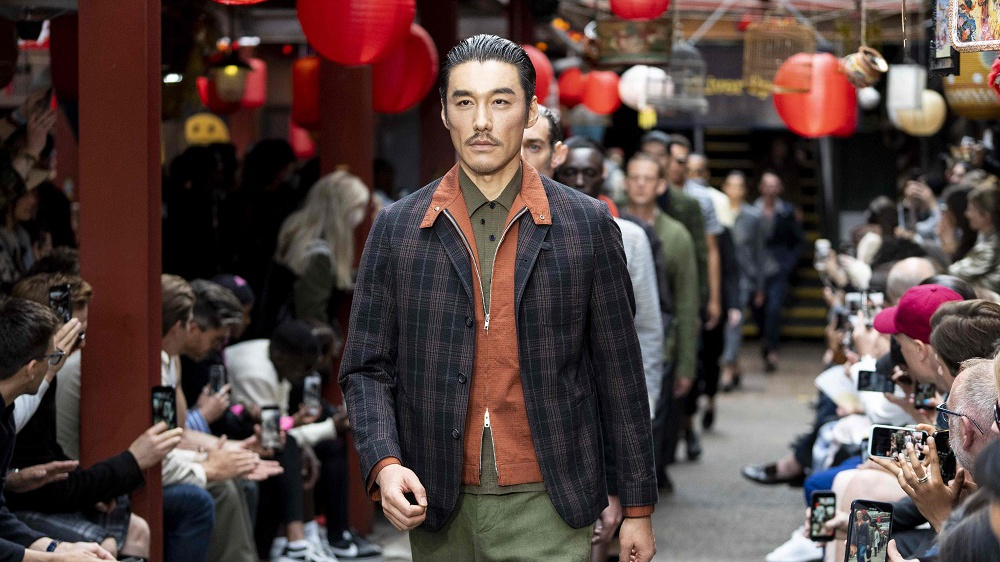 London Fashion Week Men's, which started Saturday, is being partly hosted in Milan in an unprecedented move designed to broaden its international appeal and send a message just weeks before Brexit.

In another bid to broaden its reach, shows on the main London catwalk will be broadcast live on LFW's Instagram account.

The three-day event is dedicated to autumn-winter 2020-2021 collections.

The 30-year-old, who stands out for her ecological and social approach, was named British Emerging Talent Menswear last month at Britain's Fashion Awards 2019.

Since launching her eponymous brand in 2014, she has won the LVMH Award for young designers and collaborated with Dior.

This Fashion Week is the last before Britain leaves the European Union on January 31.

Announcing the tie-up with London, Carlo Capasa, president of the Italian national chamber of fashion, said last month that the collaboration was a "message" on Brexit that the industry wanted to continue close links after Britain leaves the EU.