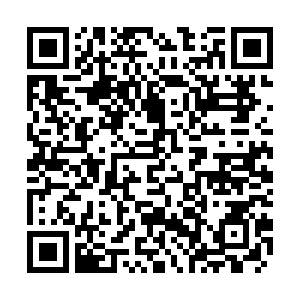 The CCTV Animation Group held its founding ceremony in Beijing on January 5. The ceremony witnessed the launch of some new projects including "The big-head son and little-head father 4," "Adventure of panda Hehe" and "A place where the dream starts."

Wu Haiying, vice president of the All-China Women's Federation, offered her congratulations at the ceremony. "The founding of the CCTV Animation Group is an important step to promote the development of China's animation industry and to produce more quality cultural products for Chinese children," she said. 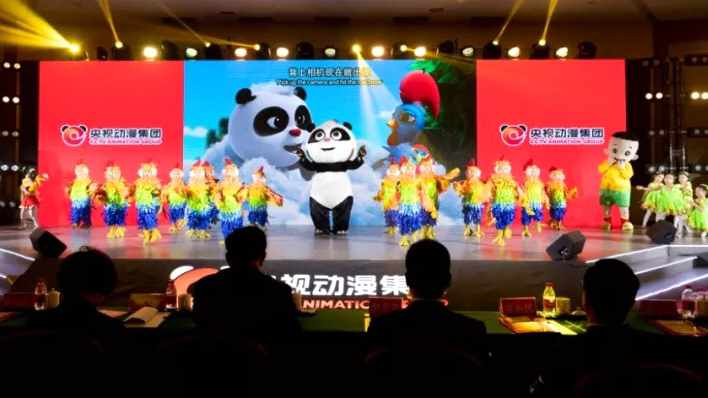 The CCTV Animation Group will be working on short videos and animated movies. It will develop new products, explore new channels and forms where intellectual property plays a central role. And it aims to make increasingly outstanding animation works with Chinese values and power.

Some well-known animated series including "Journey to the West," "Water Margin,""Running to the Sky" and "Romance of the Three Kingdoms" were also released at the ceremony which saw CCTV Animation Group signing deals with some of the country's major entertainment companies, such as YouKu, Wanda, Iflytek Co. Ltd, Citic Bookstore and other partners to implement multi-format arrangements around high-quality IP.