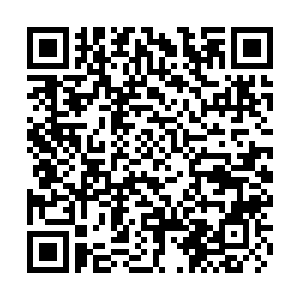 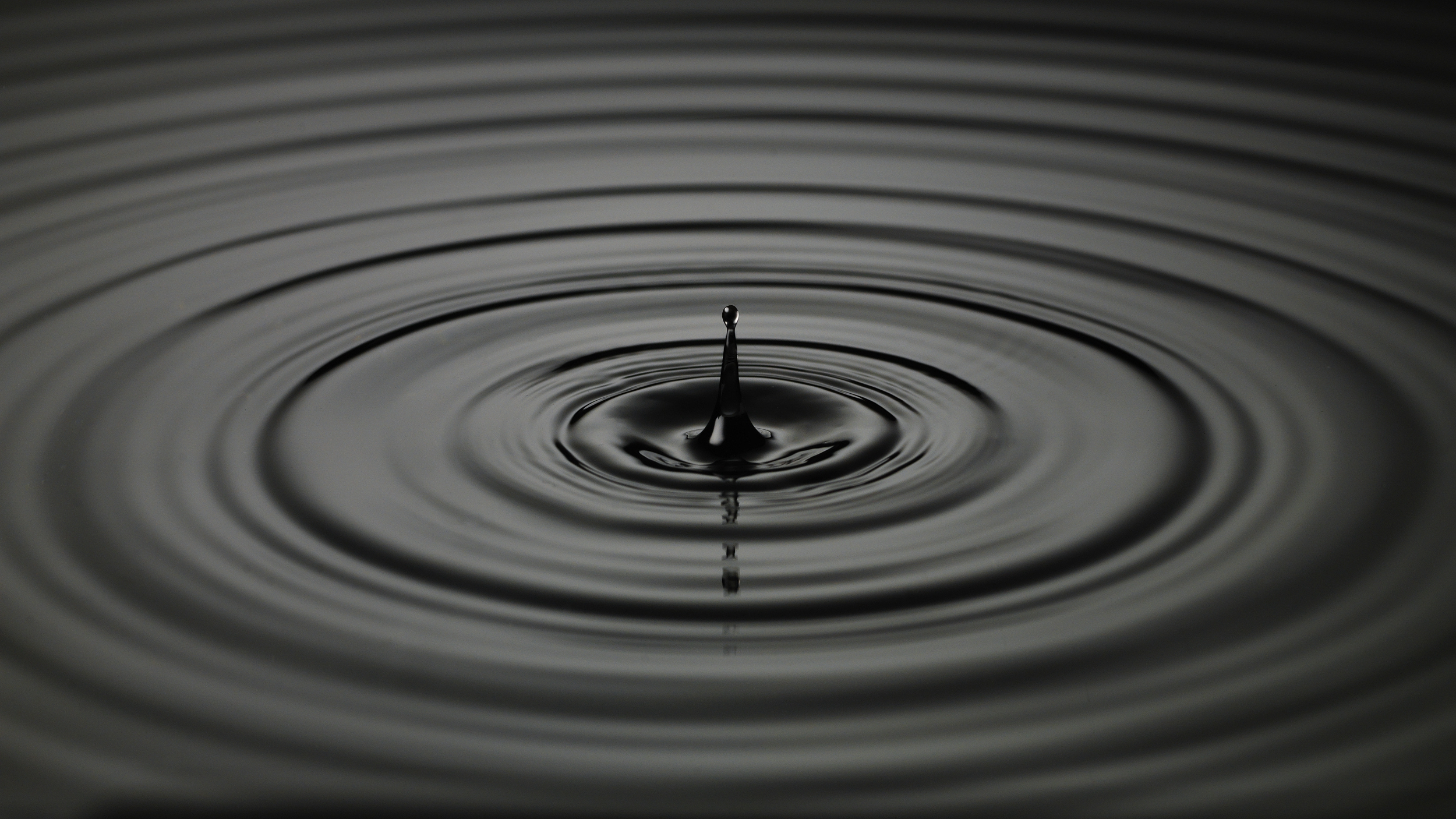 World oil prices jumped on Friday after the U.S. killed a top Iranian general, fanning fresh fears of conflict in the crude-rich Middle East, with Tehran warning of "severe" retaliation.

In Washington, a Pentagon official said the U.S. would deploy at least 3,000 additional troops to the Middle East as Iran's supreme leader Ayatollah Ali Khamenei promised "severe revenge" for the death of the military mastermind.

The killing of Soleimani represents "a significant spike in geopolitical risks and could lead to a direct confrontation between the U.S. and Iran," Oxford Economics said in a commentary.

"The importance stems less from the potential loss of Iranian oil supplies... and more from the risk that this could spark a broader conflict that draws in Iraq, Saudi Arabia and others," Cailin Birch, global economist at The Economist Intelligence Unit told AFP.

"There is also a significant risk that Iran could launch a targeted attack on U.S. ships in the region, which could disrupt seaborne crude oil flows and cause prices to rise further."

Birch, however, talked down the prospect of a full-blown war and described Friday's price gains as "fairly muted" so far.

European stock markets were mixed, while Wall Street retreated from records, with the Dow ending down 0.8 percent.

While U.S. stocks were in the red the whole session, the moderate size of the losses suggested investors recalled the pullbacks following earlier violent events in international hotspots did not prove lasting, said Gregori Volokhine of Meeschaert Financial Services.

"It's like previous geopolitical events and it doesn't change the broader dynamic of the market, which is that investors are feeling good because the economy is better than expected, the trade war is easing and the Fed is being supportive," he said.

Among the sectors, petroleum companies such as Schlumberger and Apache gained, along with defense companies including Lockheed Martin and Northrop Grumman. But airlines shares were under pressure.

Meanwhile, investors piled into safe-havens, including government bonds, the Japanese yen and gold, which reached a near four-month peak.