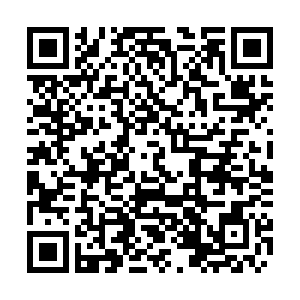 These rare sea turtle eggs, belonging to the leatherback turtle, were stolen at midnight Friday from a beach in southern Phangnga province.

"We have made a thorough check already. At least 50 eggs were stolen after a huge mother leatherback turtle laid eggs at the shore. Officials only found two unfertilized eggs," said Prarop.

This number could be one-third of the leatherback turtle eggs in this egg-laying season, a dramatic drop in the number of leftover rare turtles in Thailand. The park chief said that anyone who can give information leading to the arrest of the culprit will receive a 20,000 baht (662 U.S. dollars) reward.

Prarop said park officials found traces of a large sea turtle believed to have laid eggs on a beach in the park during the high tide. Park authorities are now collecting evidence left in the area to take legal actions against the theft.

Thailand has deemed the leatherback turtle a reserved animal. According to Prarop, people who sell or illegally possess the eggs will face three to 15 years in jail and a fine between 300,000 baht (9,941 U.S. dollars) to 1.5 million baht (49,707 U.S. dollars).