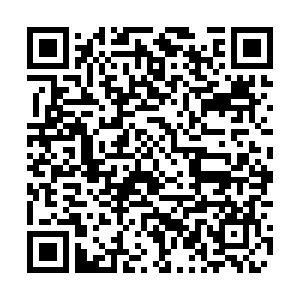 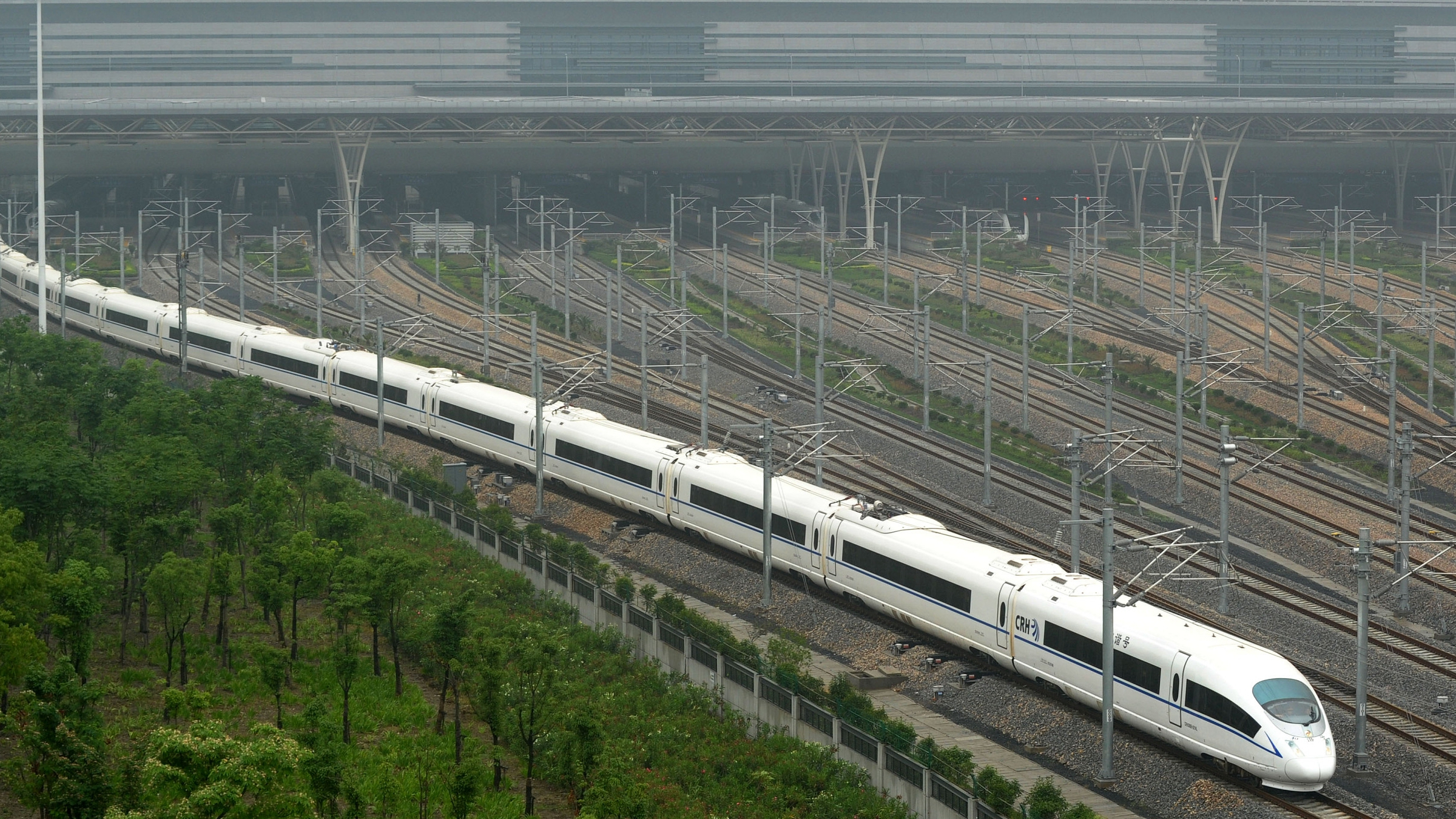 China's high-speed railway giant connecting two major cities of Beijing and Shanghai made its debut on the country's A-shares market on Monday.

Beijing-Shanghai High Speed Railway (BSHSR) said in its prospectus that it will sell 6.3 billion new shares, or 12.8 percent of the company's total equity. The company will raise about 30.7 billion (4.40 billion U.S. dollars) through an initial public offering (IPO) on the A-shares market, with net price at 4.88 yuan per share.

The price corresponds to a price-to-earnings ratio of 23.39 times, breaking the "read line" of 23 times price earnings ratio set by China's securities regulator. 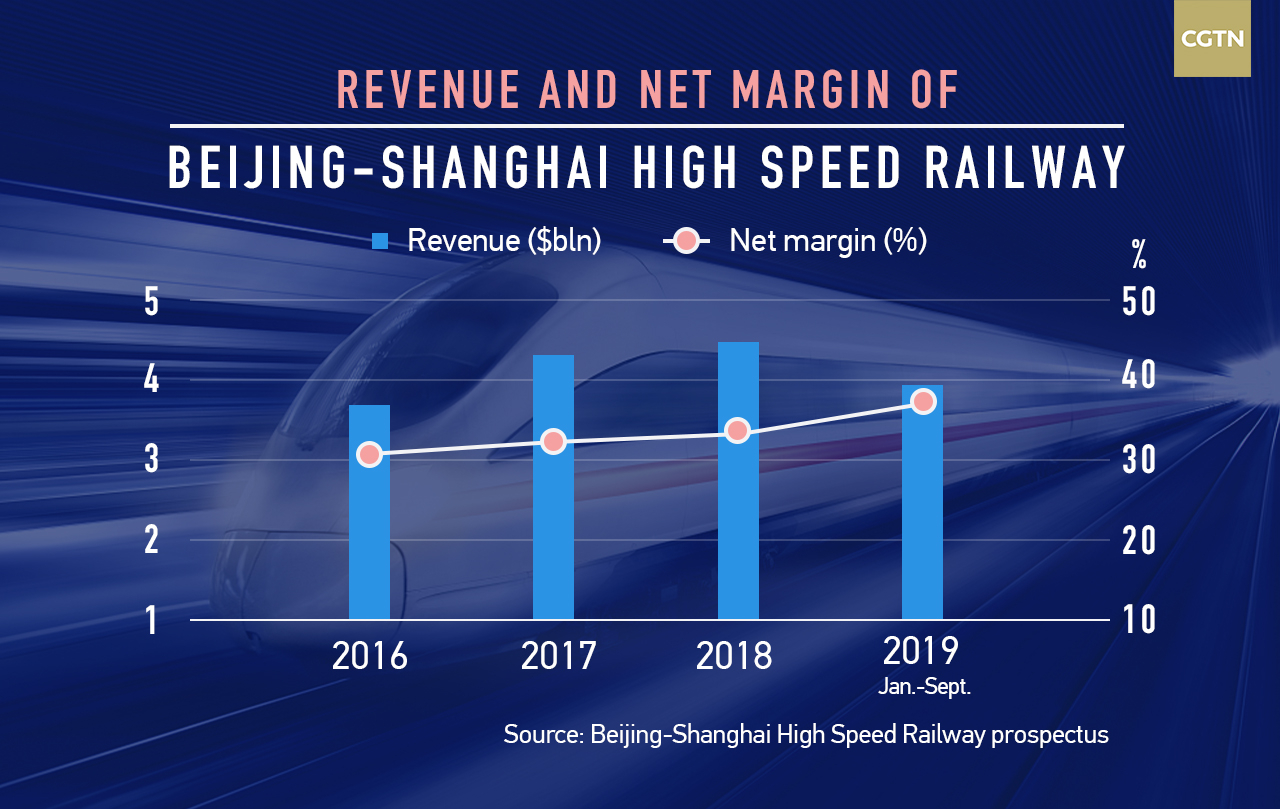 The IPO was approved in a record 23 days, from its initial submission on October 22 to the approval by the country's securities watchdog on November 14.

The listing would be one of the largest in the A-shares market in recent years, coming behind after the 4.8-billion U.S. dollar listing of Postal Savings Bank of China in December.

As a unit of state-owned China Railway Group and established in 2007, BSHSR mainly does railway construction, passenger transportation, consulting and logistics business.

Known as the most profitable high-speed railway, BSHSR saw its revenue and net profit hit 31.16 and 10.25 billion yuan respectively in 2018, with net margin reaching 32.89 percent.

In the first three quarters of 2019, its net margin reported over 38 percent, its prospectus showed.

The country's railway network has already become the world's biggest, with the operation mileage reaching 35,000 km in 2019, accounting for nearly 70 percent of the world's total, according to the China State Railway Group.

Investment in the railway sector is part of the country's efforts to shore up its infrastructure and boost domestic demand. The railway operator said the railway investment totaled 802.9 billion yuan in 2019, maintaining over 800 billion yuan for six consecutive years.