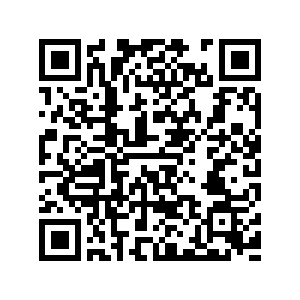 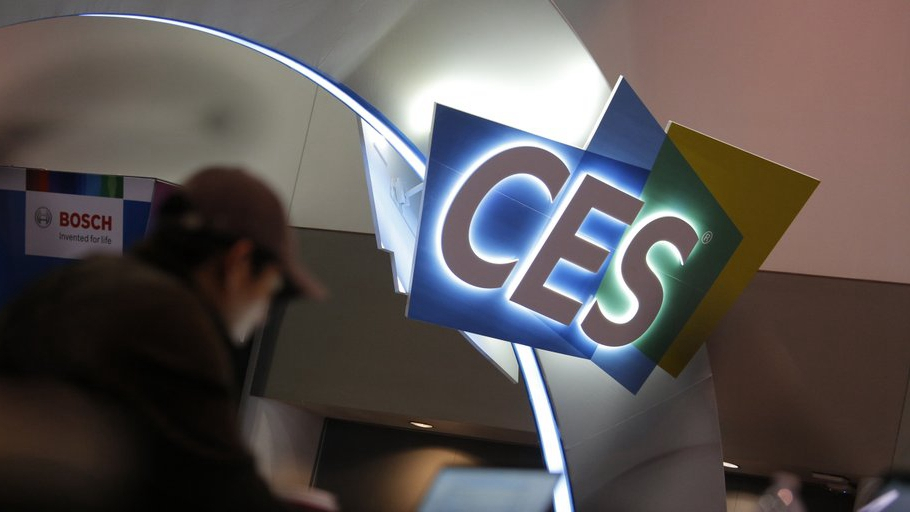 The tech world will soon be celebrating one of its biggest feasts of the year.

The Consumer Electronics Show (CES) 2020 will be held from January 7 to 10 in Las Vegas, with over 4,500 exhibitors launching nearly 20,000 new transformative tech products to more than 170,000 attendees, 300 conference sessions with 1,100 speakers, according to the organizer Consumer Technology Association (CTA).

Gary Shapiro, president and CEO of CTA, believes that artificial intelligence (AI) will be the center at the upcoming CES.

"Trends on the show floor will include the latest in 5G and mobile connectivity, vehicle technology, smart cities and digital health," Shapiro said.

"AI will be one of the key 'ingredient technologies' over the next decade, creating customized user experiences and machine learning solutions in smart cities, sports tech, vehicle tech, digital health, robotics and beyond," he added. 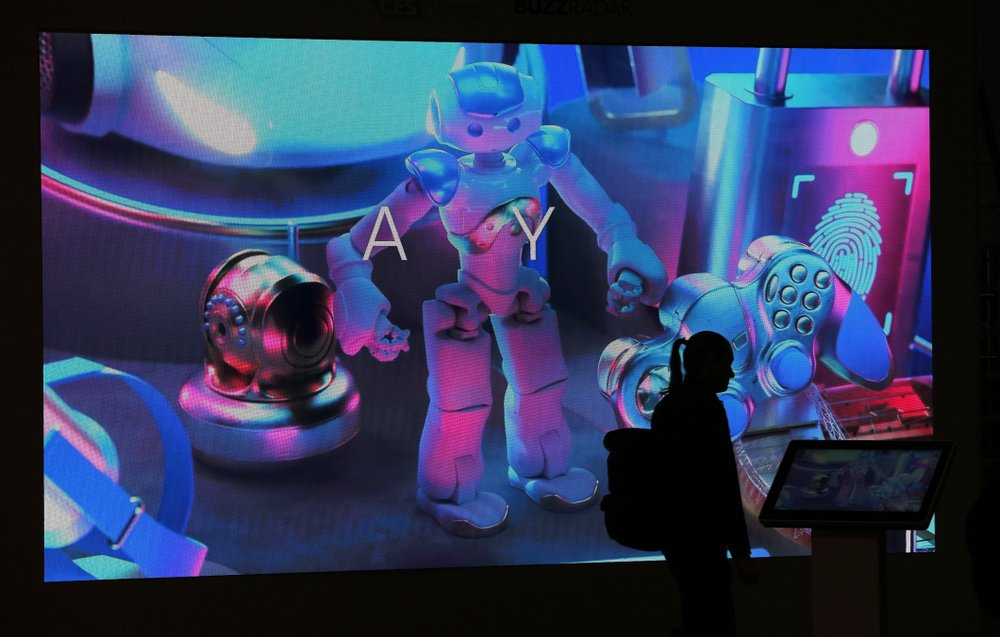 A person walks by a booth display before CES International, January 4, 2020, in Las Vegas.

A person walks by a booth display before CES International, January 4, 2020, in Las Vegas.

The AI and robotics category this year has increased by more than 30 percent in the number of exhibitors and more than 25 percent in its exhibit space over the CES 2019. The dedicated AI Marketplace will feature over 70 exhibitors, while companies across every industry will unveil AI advancements at the CES 2020, according to Shapiro.

He expected new innovations in such sectors as vehicle technology, travel, transportation and health technology at this year's show.

This year, the health and wellness category will feature 145 exhibitors, a 25 percent increase over 2019.

Beyond AI, we'll also have a glimpse of how the way we watch TV changes in 2020s.

The keynote addresses of CES, once dominated by computer and chip makers, will this year feature executives from TV networks NBC and CBS and upstart video services like mobile-focused Quibi and free streamer Tubi.

Topic one will be the streaming wars, giants NBC Universal and WarnerMedia prepare to join the clash with Netflix later this year.

Some companies also promise a big new push into "bite-sized" video designed to draw mobile viewers from YouTube, despite the fact that a similar effort several years ago foundered.

Katzenberg and Quibi CEO Meg Whitman, the former CEO of Hewlett Packard Enterprise, will use a Wednesday keynote to provide details on Quibi, which is investing one billion U.S. dollars in new shows with backing from all the major movie studios.

Short for "quick bites," the mobile-first service is designed to be watched for a just a few minutes at a time. Video programs are broken into 10 minute "chapters" – about the same length as broadcast TV segments between commercial breaks – intended for on-the-go viewers with limited attention spans.

"We want to take a phone, a device that was not actually designed to watch video on, and make it into a great watching device," Whitman said in an interview.

NBC is to talk more generally about the future of TV and entertainment at CES.

(With input from Xinhua and AP)