ChemChina and Sinochem to merge agricultural assets
By Huo Li 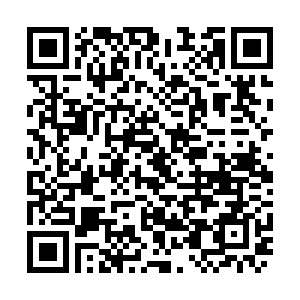 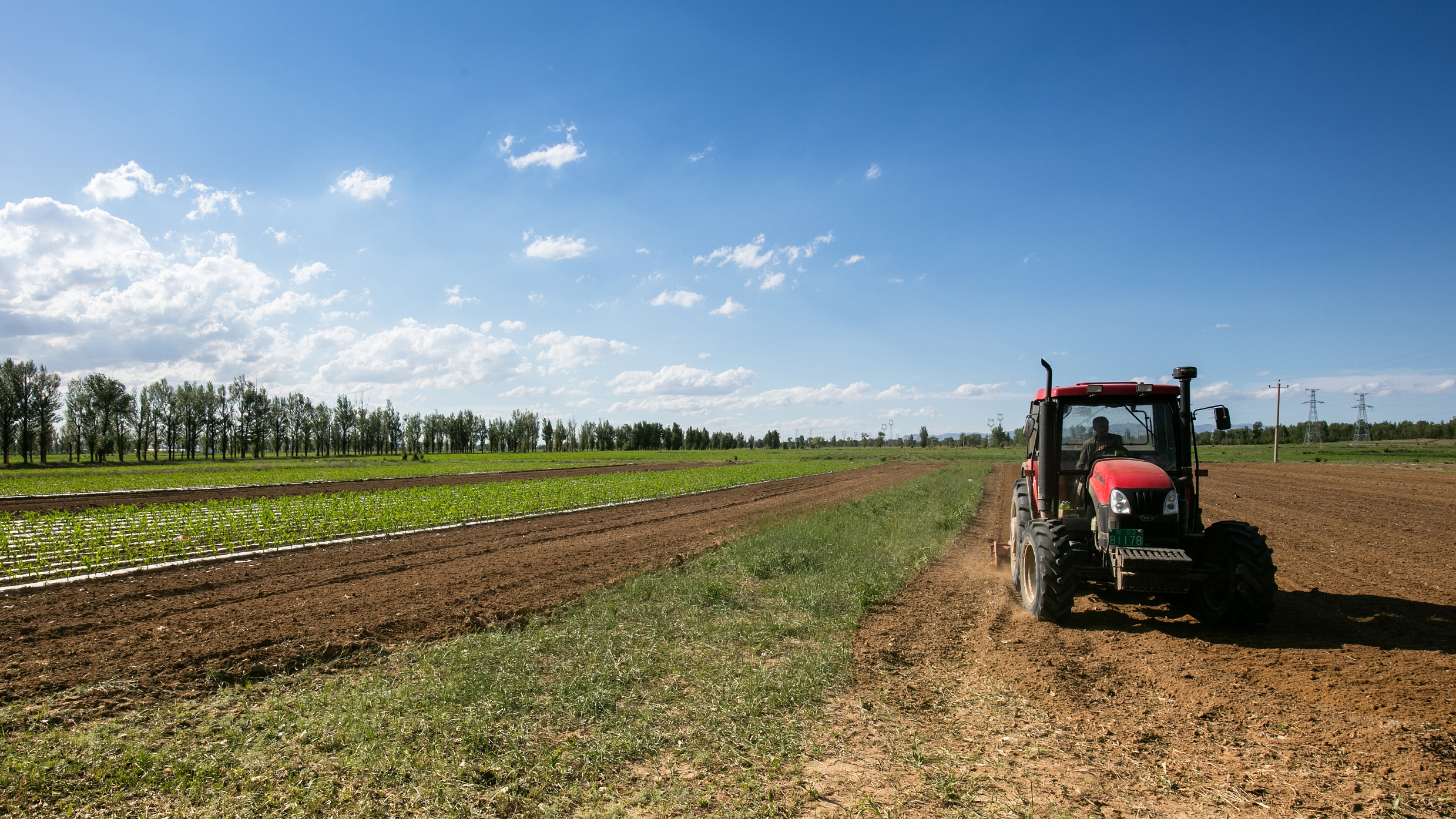 ChemChina and Sinochem are consolidating their agricultural assets into a new holding company called Syngenta Group, the companies announced on Sunday.

The China National Chemical Corporation, commonly known as ChemChina, is a Chinese state-owned chemical group. Sinochem is also run by the state and engages in the chemicals and oil business.

ChemChina intends to inject 100 percent of Syngenta's shares along with 74.02 percent of ADAMA's shares into Syngenta Group.

ChemChina and Sinochem said in separate statements that the consolidation aims to further deepen the reform of state-owned enterprises and optimize resource allocation, which also serves as an important measure for them to further strengthen cooperation.

Chen Lichtenstein, current president and CEO of ChemChina's crop protection company ADAMA, will be nominated as the CFO of the newly-formed Syngenta Group; Erik Fyrwald will take over as the CEO.

Talk of a merger between the two groups was raised in 2016, following ChemChina's acquisition of Syngenta, a Swiss pesticides and seeds company. The 43 billion U.S. dollars takeover was the largest Chinese foreign acquisition in history.

According to fundraising documents dated from October 2019, ChemChina plans to list Syngenta on Shanghai's technology-focused STAR market by mid-2020.