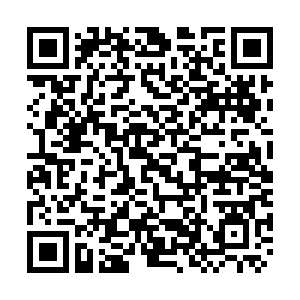 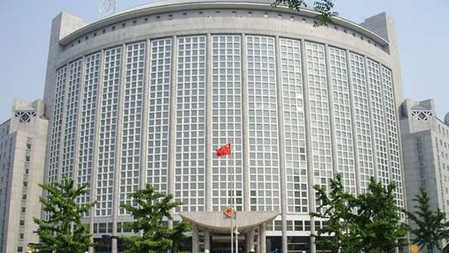 China says the unilateral withdrawal in 2018 of the United States from the Joint Comprehensive Plan of Action (JCPOA), known widely as the Iran nuclear deal, is the root cause of Iran's announcement that it will abandon limitations on enriching uranium.

A foreign ministry spokesperson made the remarks during a regular press conference on Monday. Iran's move follows the killing of Iranian general Qasem Soleimani during an American airstrike in Iraq on Friday.

"Although Iran is forced to reduce compliance due to external factors, the country shows restraint attitude and has the political willingness to effectively implement the deal," he said, adding that Iran has not breached its obligations under the Non-Proliferation of Nuclear Weapons (NPT).

The spokesperson said China is very concerned about the current situation in the Gulf and opposes the excessive use of force in international relations.

U.S. killing of Iran's Soleimani: How the world is reacting

China, he continued, maintains that all parties should earnestly abide by the purposes of the UN Charter and the basic norms governing international relations, that Iraq's sovereignty, independence and territorial integrity should be respected, and peace and stability in the Middle East and the Gulf region should be maintained, he added when commenting on Iran's appeal to the UN Security Council over the killing.

As permanent members of the UN Security Council, China has important responsibilities to international peace and security, the spokesperson noted.

He stressed that China is urging the U.S. not to abuse force, but instead seek solutions through dialogue. "The dangerous U.S. military operation violates the basic norms of international relations and will aggravate regional tensions and turbulence," he said.

"Maximum pressure doesn't work at all," he added referring to the U.S. President Donald Trump's claim that the U.S. is targeting 52 sites in Iran and will hit them "very fast and very hard" if Iran attacks American personnel or assets.