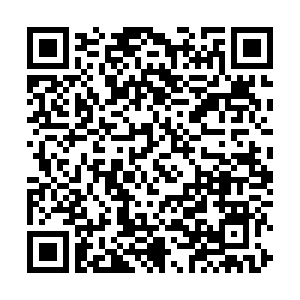 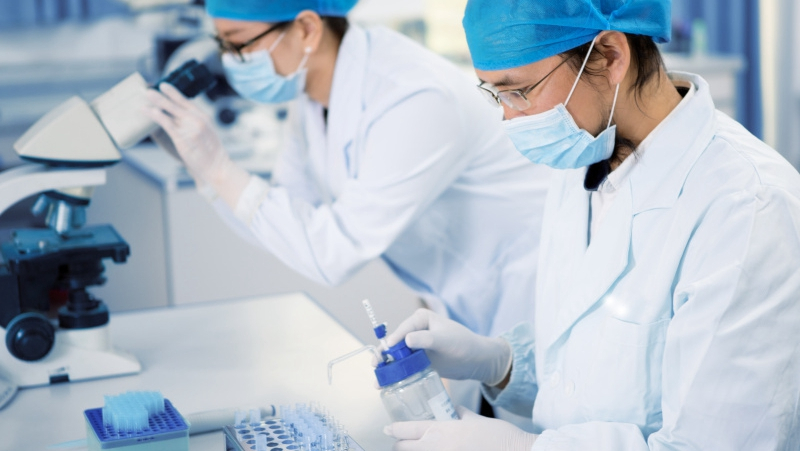 According to researchers, brain circulation is the third and last phase in the migration of highly qualified professionals back to their home countries, after brain drain and reverse brain drain.

The boom in Artificial Intelligence (AI) and quantum computing coupled with the Chinese government's pro-science policies are luring foreign-based Chinese researchers back to their homeland.

More than 16,000 researchers have returned to China in recent years. But the highest number returnees, around 4,500 in 2017, were from the U.S. – nearly double the number who left in 2010, revealed a new study.

"The mobility of these researchers has led to collaboration between Chinese researchers and their host institutions in developed countries, boosting brain circulation," Caroline Wagner co-author of the study told CGTN.

In the 1990s, the country's brightest professionals started migrating to European countries and the U.S.. But within a decade, reverse migration helped China improve research standards of its institutes.

"The returning Chinese researchers are publishing high-quality research papers in collaboration with their host institutes. The phenomenon is establishing the Republic of Science where research goes beyond borders," Wagner added.

The study published in the journal Science and Public Policy found that nearly 12 percent of studies published by researchers in China were by those who had worked abroad.

The Chinese researchers who returned to their country after working in developed countries also published more high-impact research than scientists who didn't work abroad, according to the study.

"Returnees not only tend to publish more, but they are instrumental in linking China into the global network," mentioned the study.

With a large number of Chinese nationals coming back to their homeland, brain circulation is expected to flourish. But there are worries over government interference in research activities.

With U.S and China still teetering around the edge of a trade war, there are worries governments may limit collaboration between researchers from two countries. And this is further compounded by U.S. selective targeting of reputable Chinese researchers in the country and denial of visas.

In order to sustain the phenomenon of brain circulation, it's crucial for countries involved in high-quality transboundary research projects to ensure an equal exchange of data and access to resources, Wagner said.

"Research and researchers should be able to pursue knowledge free of excessive government oversight," she said.