Floral art of Minor Cold: To add some warmth in your winter
Deng Junfang 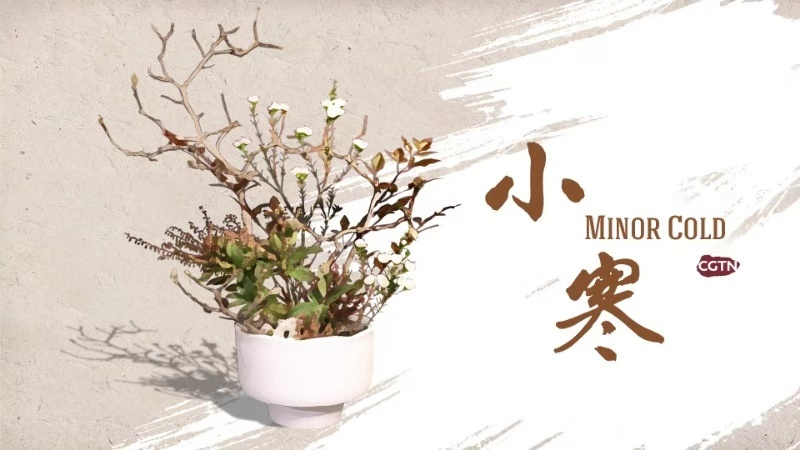 The temperature in many parts of the Northern Hemisphere has plunged as "Minor Cold" is around the corner.

"Minor Cold," or "Xiao Han" in Chinese, is the fifth solar term in winter. The average temperature in China's capital Beijing at this time of year is usually around negative five degrees Celsius, while in northeast China, it could plunge to minus 30 degrees Celsius.

With the chilling weather outside, sitting in a cozy chair and designing some floral miniascapes is perhaps a good way to spend a winter day. 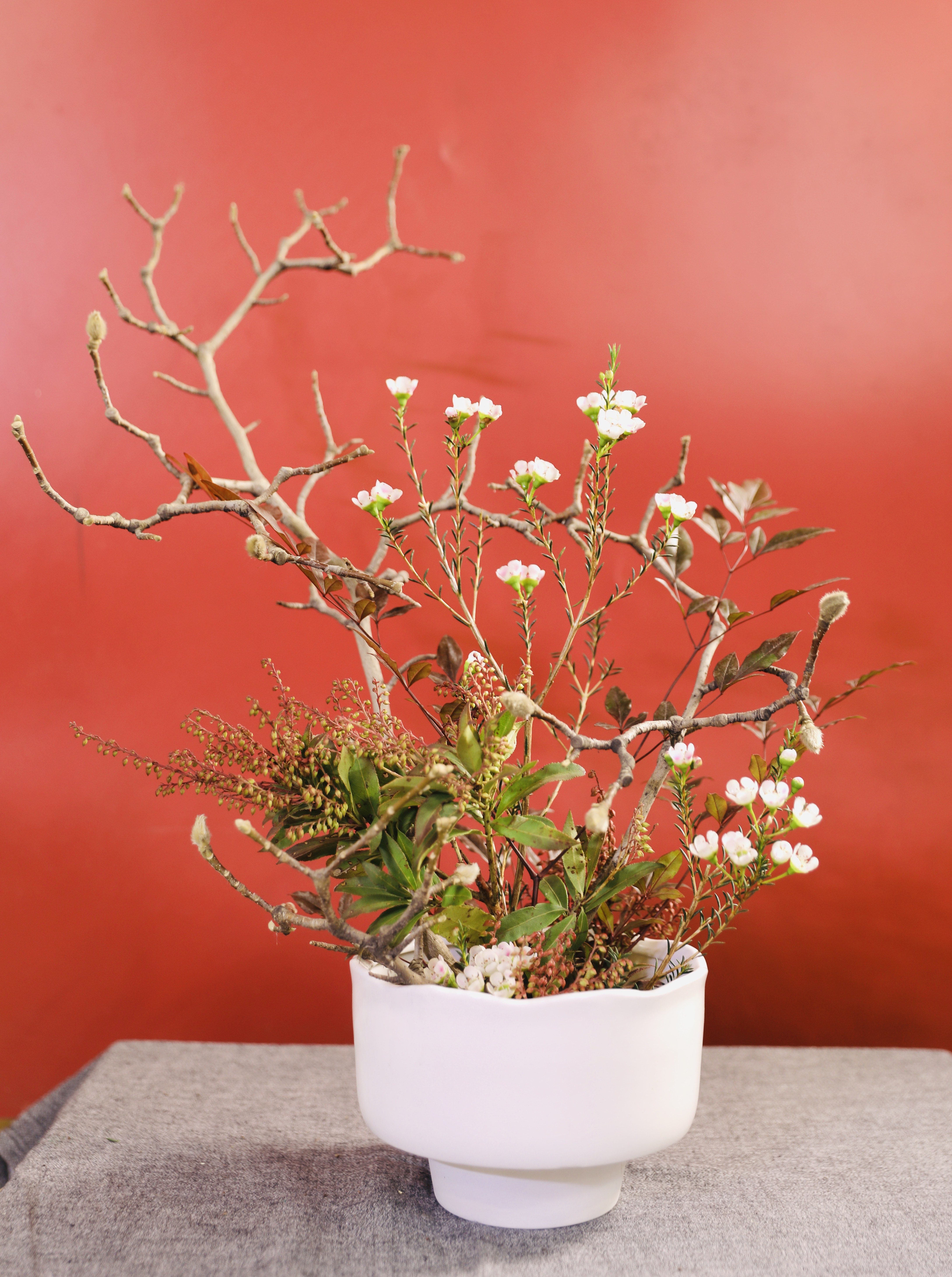 Whenever talking about flowers in winter, Chimonanthus praecox or Wintersweet is the first choice popping up in many people's minds. "The petals of the Chimonanthus praecox look very smart and cute. They represent the vitality in the cold winter. So I'd like to see the wintersweet be the leading role in our design this time," Cherry said. 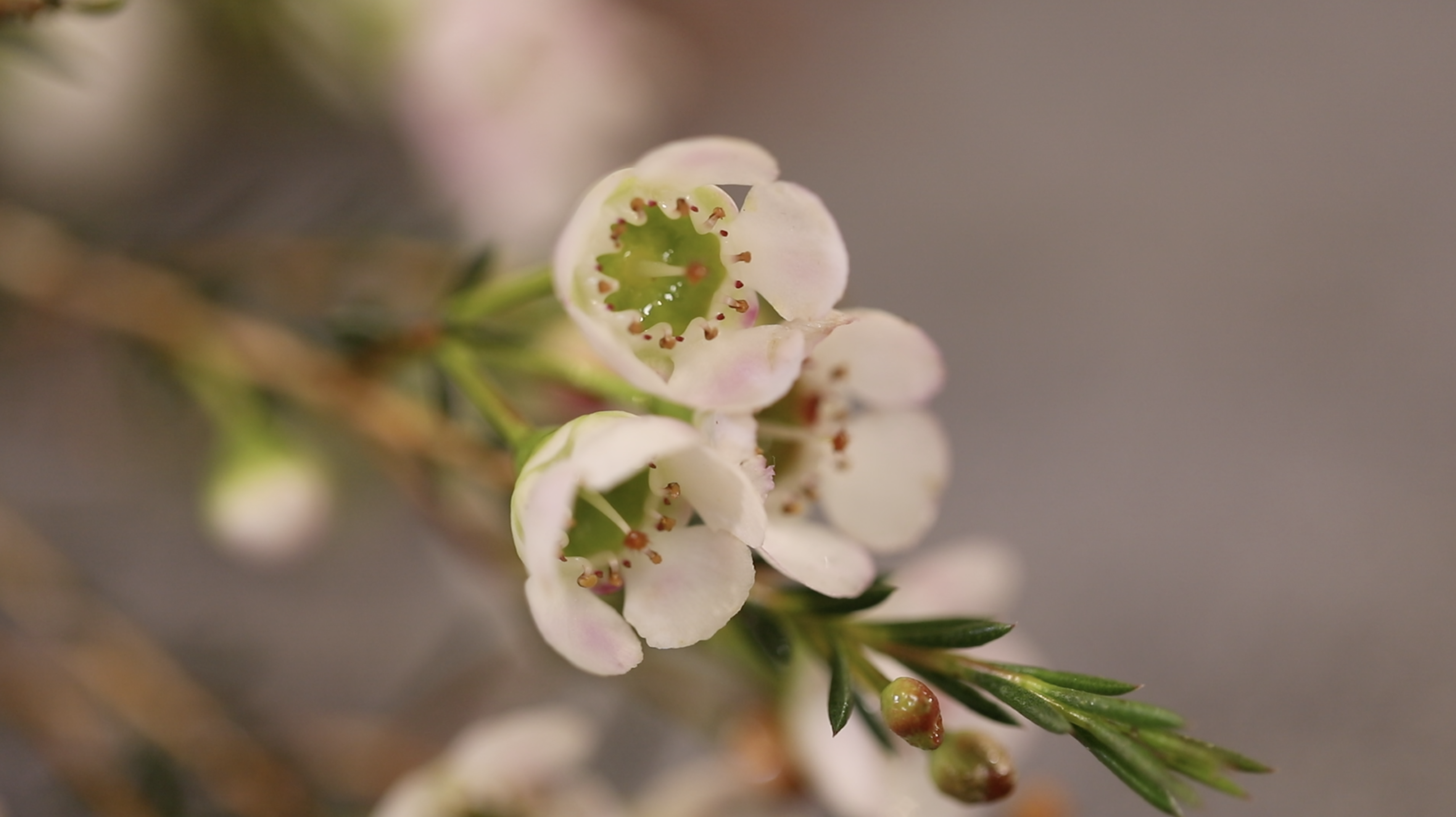 The petals of the Chimonanthus praecox. /CGTN Photo

The petals of the Chimonanthus praecox. /CGTN Photo 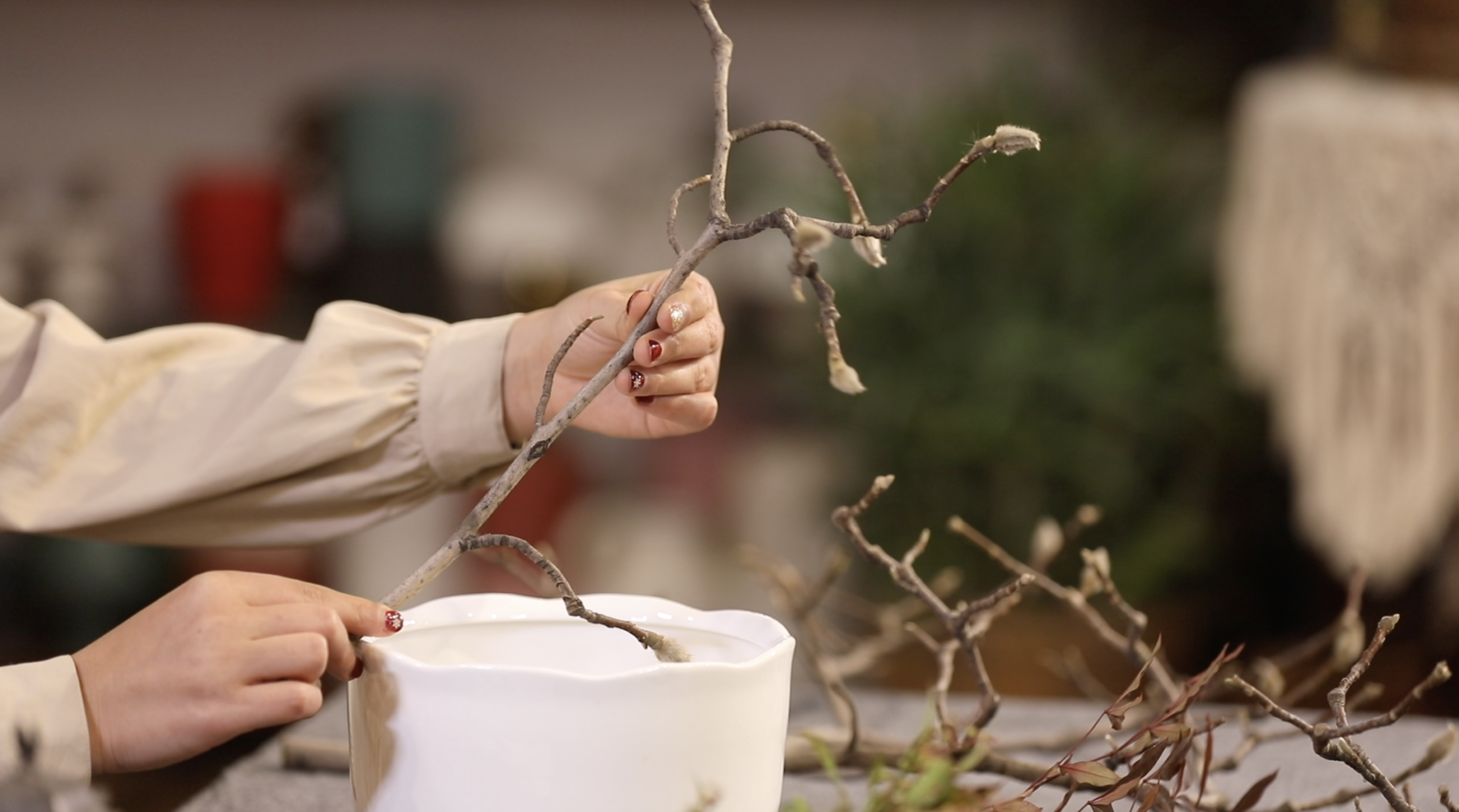 The last two flowers, according to Ran, were chosen to add some atmosphere of warmth to the whole design. The heavenly bamboo or Nandina is green in summer but turns to red from when winter comes. The Pieris japonica, which looks "thick and solid," is a good choice of embellishment, she said.

Even though temperatures plunge at this time, spring is not far away. For Chinese people, this time of year also sees preparation for the most important festival of the year: the Spring Festival.

Are you ready to make your floral design for the coming Spring Festival?