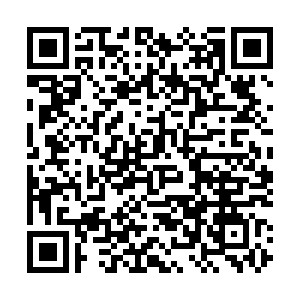 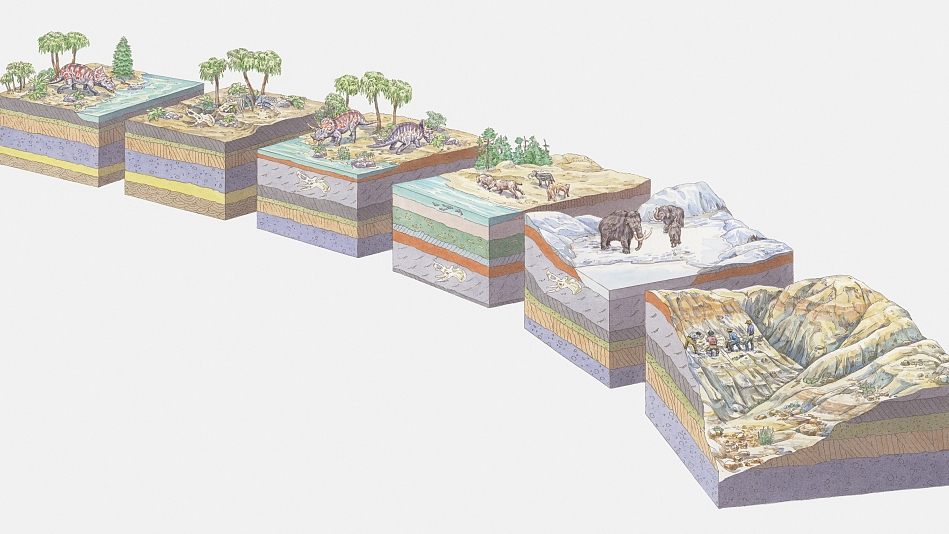 A group of scientists from China, Australia, the United States and Britain say they have made a precise calculation of the first mass extinction that occurred on Earth more than 400 million years ago lasting 200,000 years.

The scientists from Nanjing Institute of Geology and Palaeontology (NIGP) under the Chinese Academy of Sciences, the Australian National University, the University of Western Ontario in London and the University of California have spent eight years on the research of a continuous and complete Ordovician-Silurian boundary profile found in Yongshan County, southwest China's Yunnan Province.

Zhan Renbin, a team member from the NIGP, said the precise geochronology is based on the research on fossil sediment samples taken from Yunnan, which also provides an important basis to accurately study the causes and mechanisms of the mass extinction.

During this period, a large-scale glaciation was formed with a total scale of 150 million cubic km, more than six times the total of Antarctic and Arctic ice coats today, and which also triggered a rapid drop of the global sea level by 100 to 150 meters, leading to the mass extinction of life on Earth, he said.

A paper on the research was published in the December issue of the international journal of Solid Earth Sciences.