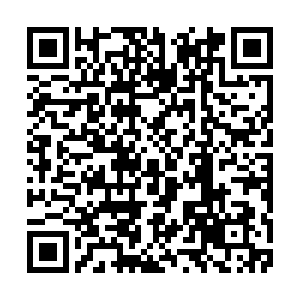 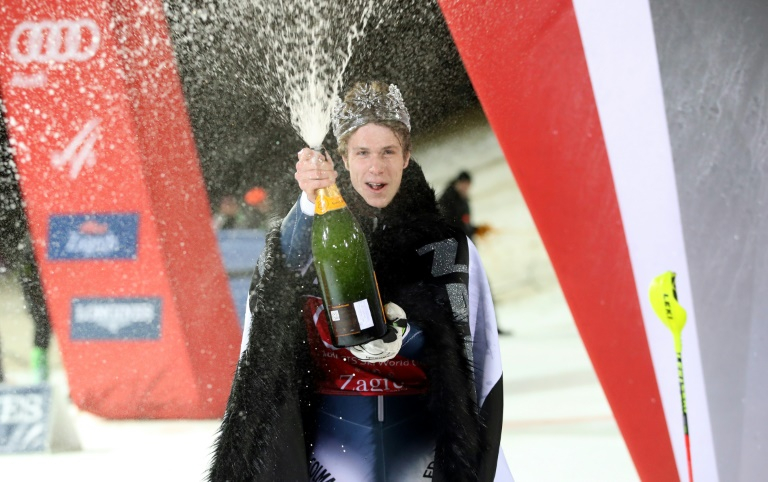 "It feels good, it was a great race," Noel said.

Alex Vinatzer, a 20-year-old Italian, who finished third, 0.29sec behind the 22-year-old Noel as young skiers made their mark in a race that had been dominated in recent years by Austrian racer Marcel Hirscher.

The Austrian star, who retired in the summer, had won the Zagreb slalom for the last two years and five times in the last six seasons.

Noel, who was fourth after the first run, claimed the men's crown given to the Zagreb slalom winner and named after Croatia's star skier Janica Kostelic.

He also moved to the top of the World Cup slalom standings and will wear red numbers in his next slalom.

"I take the red bib, it's a pleasure because I wasn't aware of it at the finish," Noel said. "It's a source of pride, the kind of bib you can keep to yourself because it doesn't happen that often."

He was seventh quickest on the second run, but was still quicker than the three men he needed to overtake as the late skiers struggled on an increasingly icy and rutted final stretch to the line.

Zenhaeusern still led at every check point on the final run before crossing the line in second.

"It was a matter of hundredths," Noel said.

"Today nobody had a perfect race. I made a mistake in the first run, and I didn't finish well in the second, the race was long, but I'm happy to get out of it like that."

It was a fourth career victory for the Frenchman who made his breakthrough last season with wins at Wengen, Kitzbuehel and Soldeu.

Noel was one of the skiers who had trouble on the first run with a rise midway down the course but was still fourth fastest, while compatriot Alexis Pinturault and Norwegian Henrik Kristoffersen dropped out of contention.

Pinturault, winner of the previous slalom in Val d'Isere, flew into the air but managed to land on his skis, somehow spin through the next gate and keep going.

Armand Marchant, who was fastest in the earlier session, finished fifth overall, the best ever result for a Belgian.

Marchant, who went early in the second run, even spent a spell sitting on the race leader's throne.