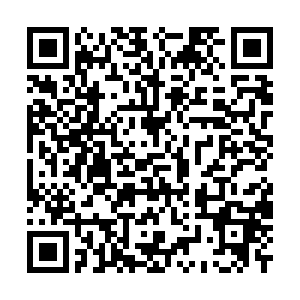 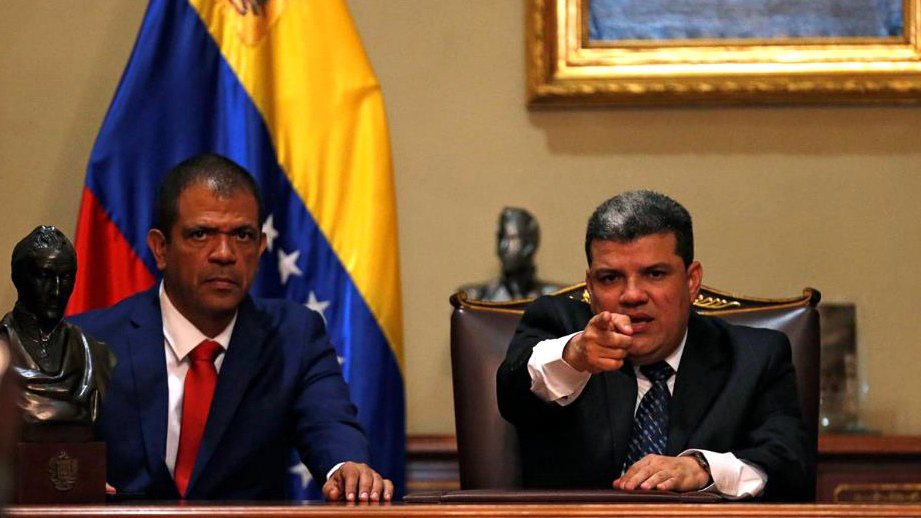 Venezuelan President Nicolas Maduro on Sunday recognized the election of the new board of directors of the National Assembly, and the election of Luis Parra as president of the legislative body.

"The National Assembly has made a decision and there is a new opposition board of directors headed by Deputy Luis Parra," said Maduro.

Parra's election is a blow to opposition leader and self-proclaimed interim president Juan Guaido, who was hoping to be re-elected head of the National Assembly, which began its 2020-2021 legislative period on Sunday. 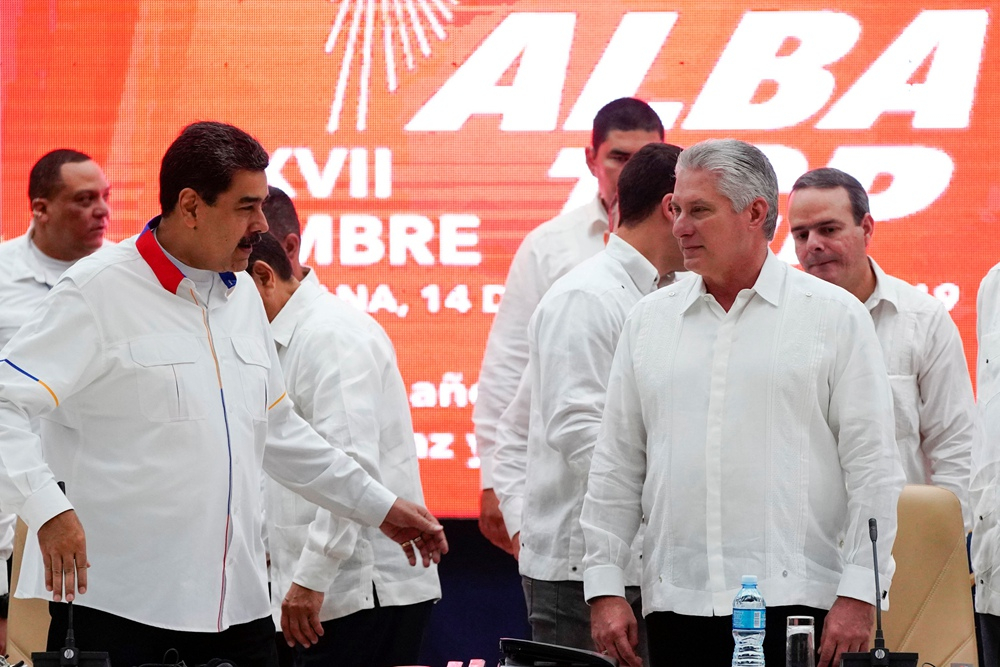 Parra: Guaido is the past

Parra signaled the opposition was "taking a new tack," and pledged to work to overcome Venezuela's political deadlock between the ruling United Socialist Party of Venezuela and conservative groups through dialogue and conciliation.

"For us, Juan Guaido is the past and we must open the doors to the future," he told reporters.

Rejecting Guaido and voting in a new leadership was "a rebellion by the legislative assembly's opposition deputies themselves," noted Maduro.

"The country repudiated and repudiates Juan Guaido as a puppet of North American imperialism," Maduro said. "No one should be surprised by what happened today."

Guaido claims to have been 're-elected'

However, Guaido and rival lawmaker Parra both claimed to be Venezuela's parliament speaker on Sunday following two separate votes.

Guaido was "re-elected" speaker by opposition lawmakers in a session held at a newspaper office after police blocked him from entering the National Assembly legislature. One video distributed by Guaido's press team shows him attempting to scale a fence outside parliament and being pushed back by security forces.

In his absence, Parra proclaimed himself speaker after claiming to have been elected with 81 votes in the 167-member chamber.

On the other hand, the 36-year-old Guaido vowed to "enforce" the constitution in his dual role as "parliament speaker" and "acting president." 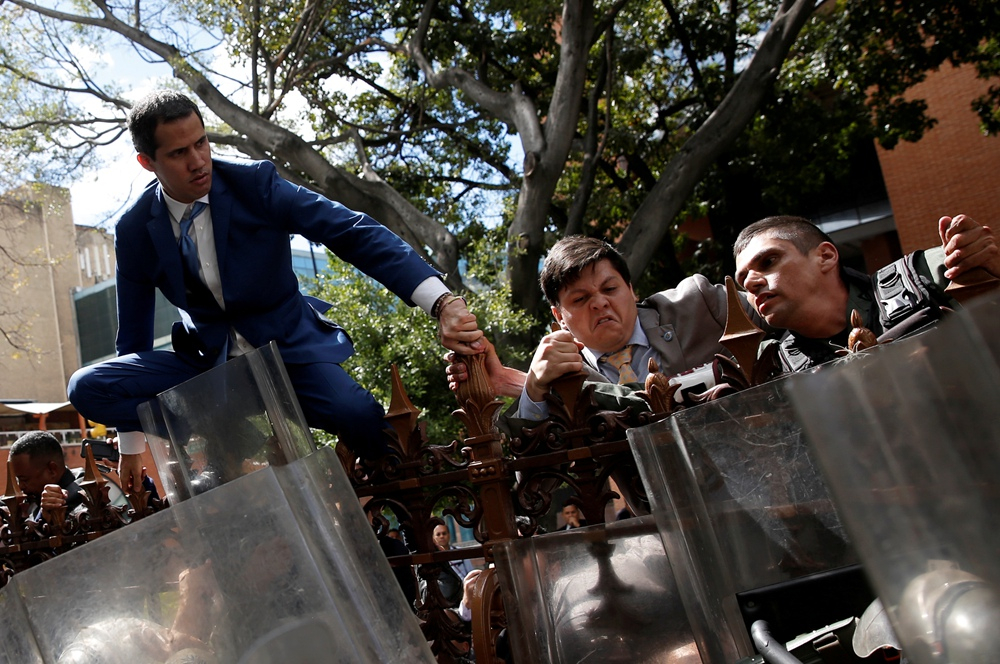 Venezuelan opposition leader Juan Guaido and his supporters are seen trying to climb over the fence of the National Assembly building in Caracas, Venezuela, January 5, 2020. /Reuters Photo

Venezuelan opposition leader Juan Guaido and his supporters are seen trying to climb over the fence of the National Assembly building in Caracas, Venezuela, January 5, 2020. /Reuters Photo

Colombia's foreign office described Parra's election as "fraudulent, without transparency or guarantees" and said it wouldn't recognize it.

The United States congratulated Guaido on being "re-elected."

"I congratulate Juan Guaido on his re-election as president of the Venezuelan National Assembly and condemn the failed efforts of the former Maduro regime to negate the will of the democratically elected National Assembly," U.S. Secretary of State Mike Pompeo said.

The opposition-controlled National Assembly has been effectively sidelined in Venezuelan politics since 2017, following the establishment of a powerful Constitutional Assembly.

Venezuela's political turmoil reached a boiling point in January 2019, after opposition leader Guaido appointed himself as interim president and was immediately recognized by the United States.