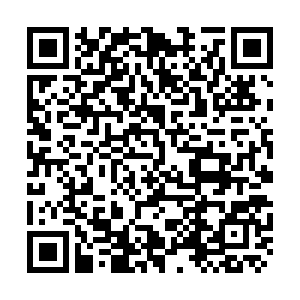 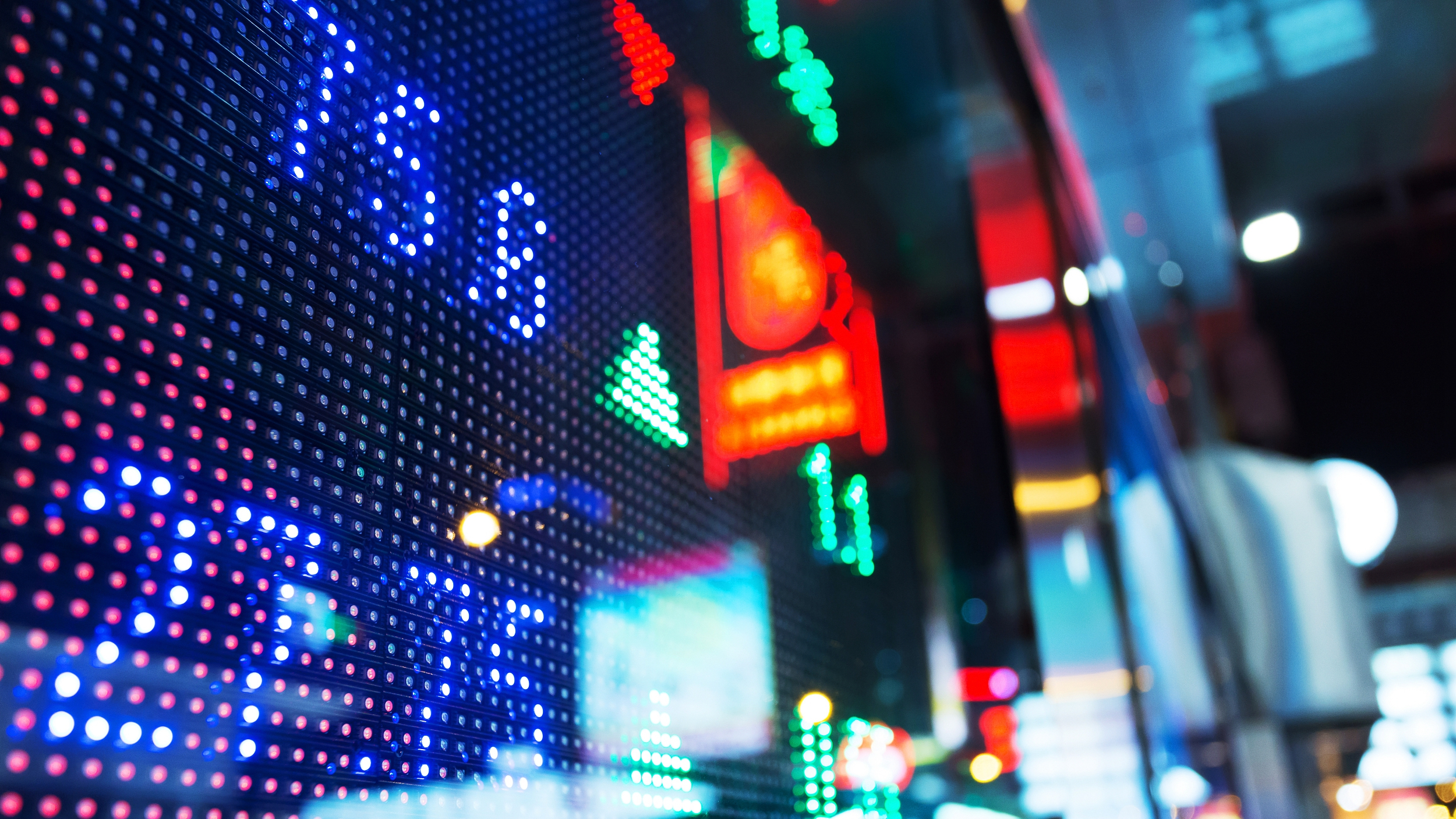 Kuwaiti and Saudi-led Gulf stocks closed in the red on the first trading day in the wake of a U.S. drone strike in Baghdad that killed Iran's military commander.

The Kuwaiti index, the best performer in the region in 2019, was down nearly 4.1 percent, while Saudi stocks plunged 2.2 percent on Sunday.

Saudi Arabia's Tadawul market, the largest in the region and one of the world's top 10, was trading 2.4 percent down with most shares in the red.

Trading in the Muslim Gulf nations takes place from Sunday to Thursday and the bourses were closed on Friday when military commander Qasem Soleimani was killed by a U.S. airstrike in Baghdad.

Aramco had priced its landmark initial public offering at 32 riyals (8.53 U.S. dollars) per share and it soared the maximum limit to 35.2 riyals on its December 11 market debut.

"A U.S.-Iran war could shave 0.5 percentage points or more off global GDP, mainly due to a collapse in Iran's economy, but also due to the impact from a surge in oil prices," Jason Tuvey, senior emerging markets economist at Capital Economics, said in a note last week.

Oil prices jumped to 63.05 U.S. dollars a barrel on Friday, their highest level in more than three months, after Soleimani's killing sparked fears that conflict in the region could disrupt global oil supplies.

(With input from AFP, Reurers)