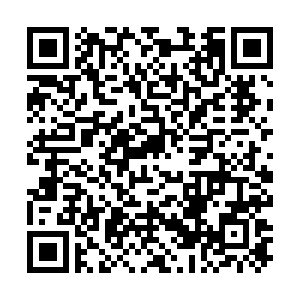 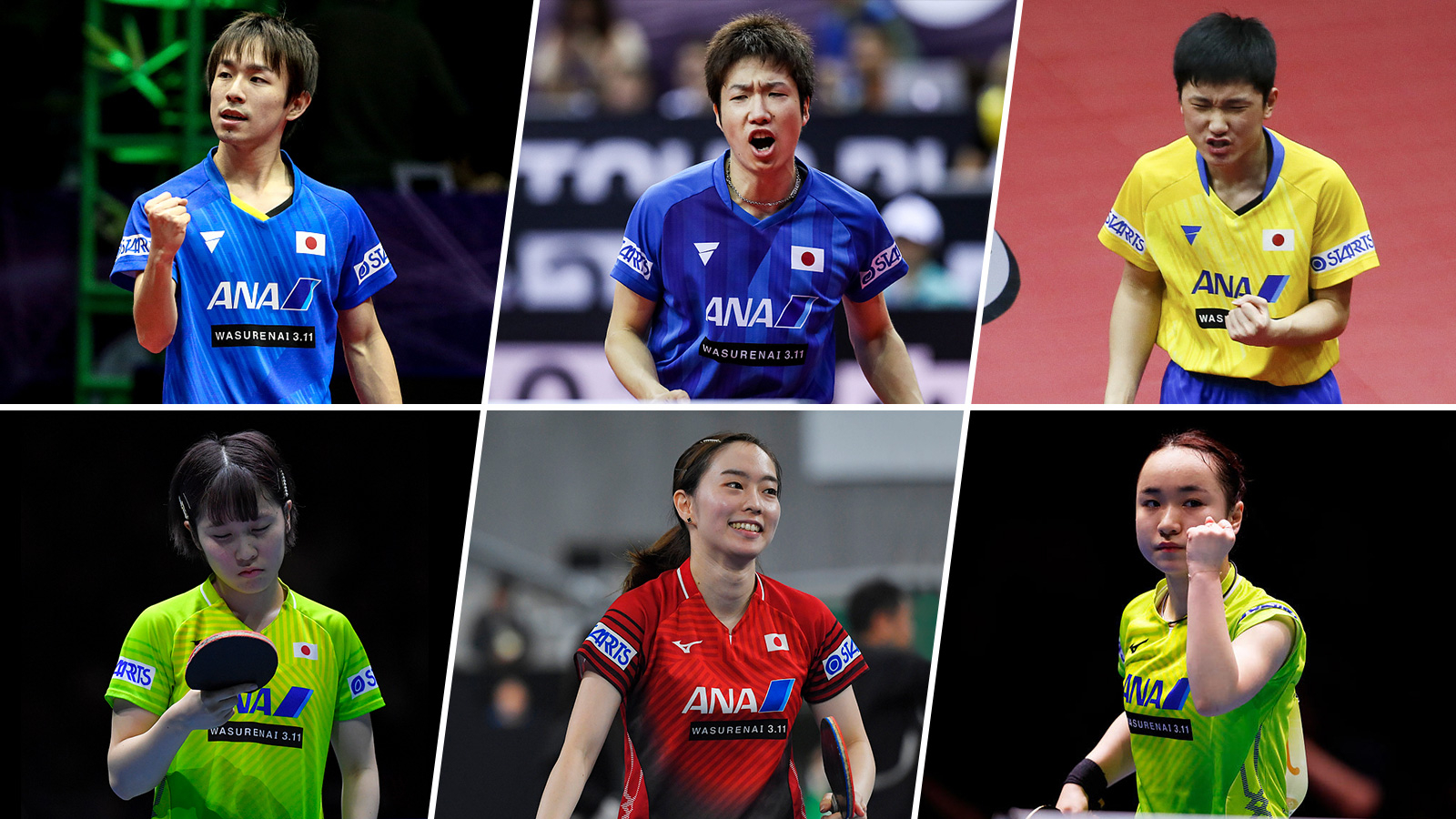 It's no surprise that Harimoto, Niwa, Ito and Ishikawa made the list. As for 30-year-old Mizutani, the JTTA selected him on the national team mainly for his doubles performances. In recent years, he and Ito have been Japan's best mixed doubles pair. In the mixed doubles final at the ITTF World Tour Grand Finals last year, Mizutani/Ito led Chinese pair Xu Xin/Liu Shiwen 2-0 before losing 3-2.

Hirano beat Hina Hayata and Hitomi Sato to acquire her Olympic spot. Though both Hayata and Sato have their own advantages – Hayata and Ito make an impressive pair for women's doubles with Sato defeated China's Ding Ning twice in 2019. By selecting Hirano, the JTTA indicated it wanted to pick a player who's reliable in both women's singles and doubles. 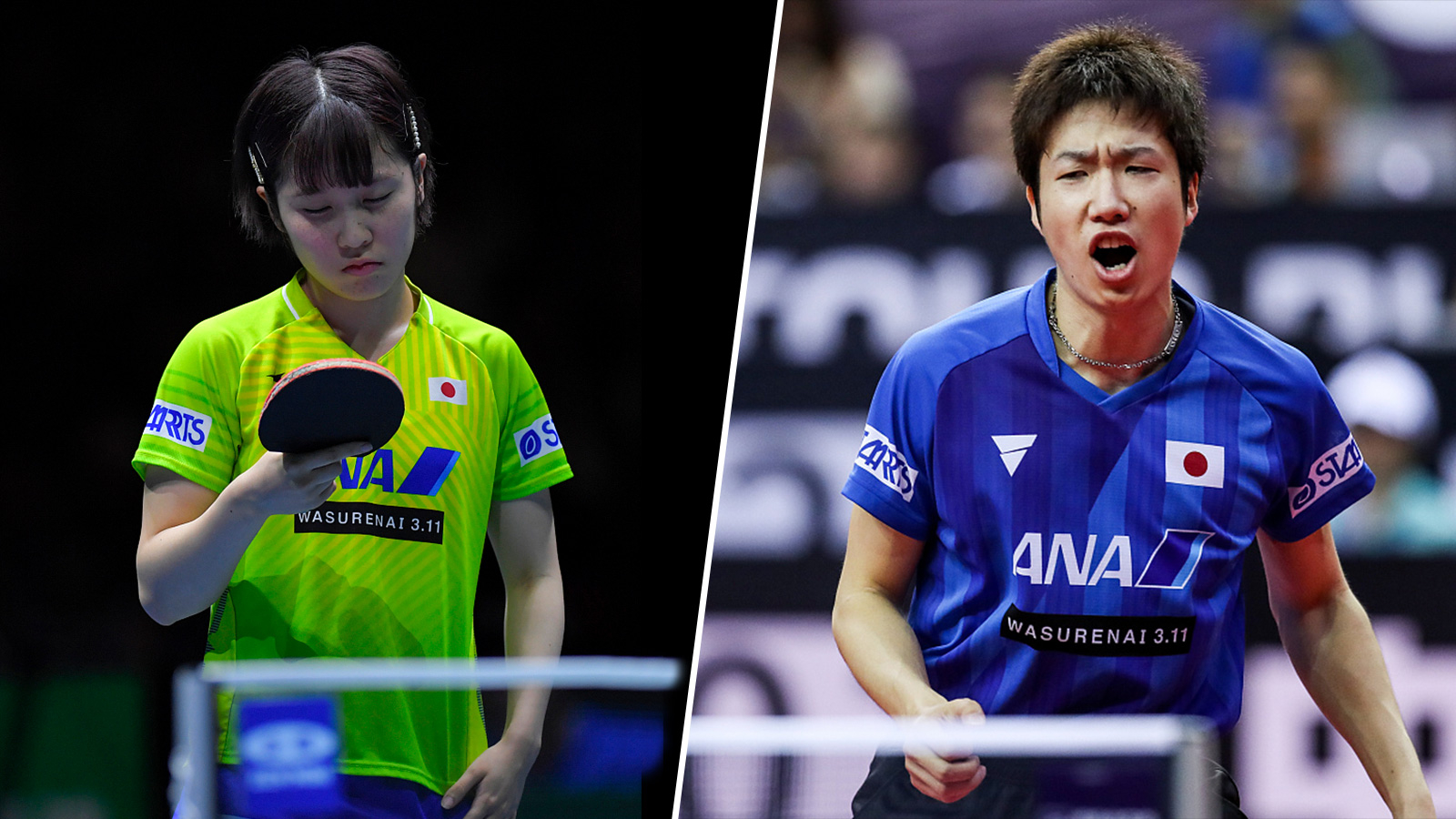 This will be the first Olympic Games for Harimoto and Hirano. Ito will attend for the second time after pocketing bronze in Rio de Janeiro in 2016.

At a press conference, the JTTA also announced that its goal for the Olympics in Tokyo is to defeat China for gold medals in team competition. Considering the possible matchups between the two teams and the match record in recent years, Japan's key to success lies in Ito's performance in women's singles and who will pair with Hirano in the women's doubles.

The ITTF requested that all associations submit their Olympic preliminary squad lists before mid-June. A list can only be changed once before the Olympic Games begin. Japan has said it will not make any change, giving its major rival, China, enough time to make the right decision.