Hop on the first high-speed rail journey of 2020: Travel in the Chinese ancient capital – Datong City
By She Jingwei 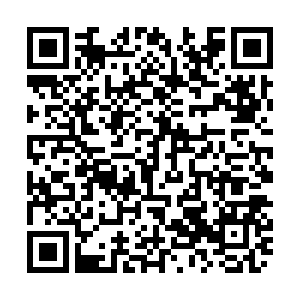 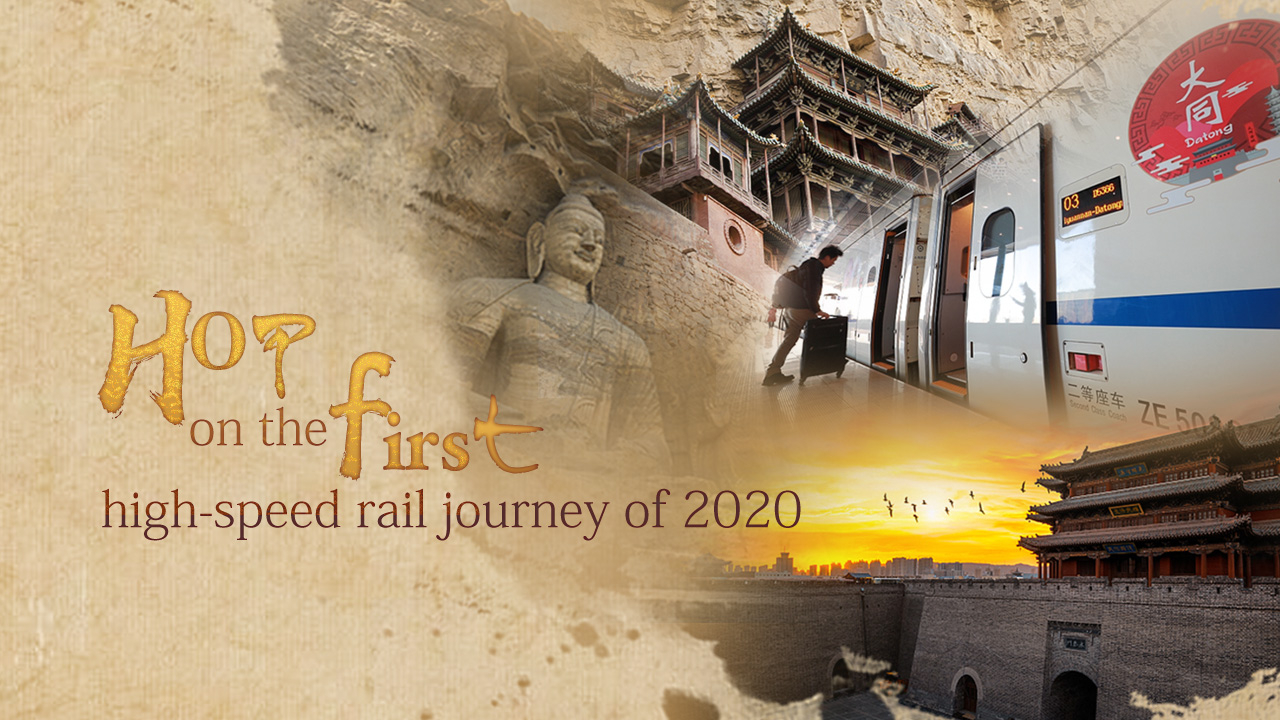 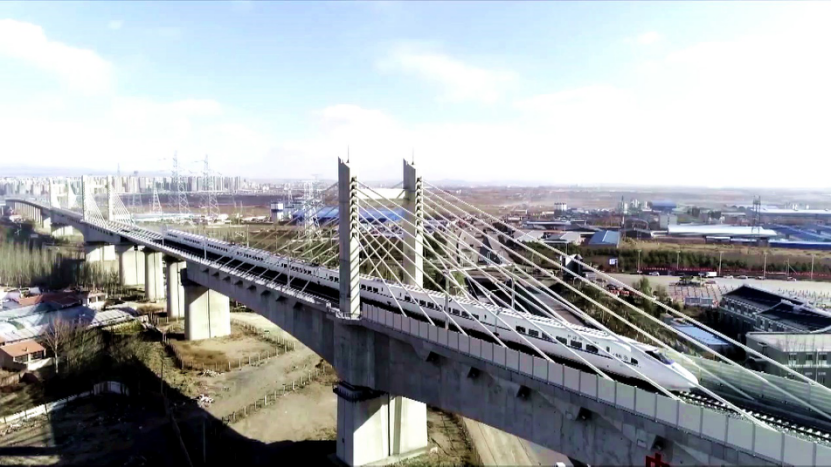 In many historical Chinese cities, ancient city walls stand downtown as witnesses to the city's past and present. The Datong walls are no exception. If you make a trip to the city, a glimpse of the massive walls is a must. Covering an area of 3.28 square kilometers, each has four sides with different layers varying in scale and form. 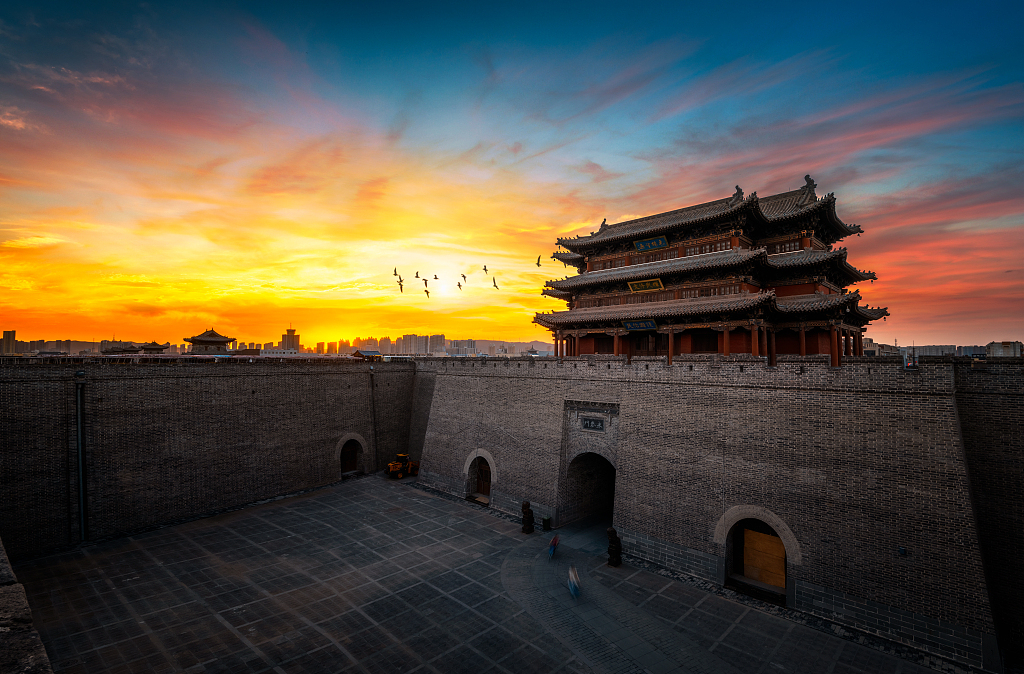 At the top of the walls, visitors can soak up by the city's profound history and culture. As night falls, the lighting on the interval towers are switched on, creating a surreal and romantic scene.

The Yungang Grottoes are one of China's most famed Buddhist temple grottoes, together with Mogao Grottoes, Longmen Grottoes and Maijishan Grottoes. Housing 45 major caves, 1,100 niches and more than 53,000 statues, this site is noted as the largest area of ancient grottoes in the world and was enlisted as a World Heritage Site by UNESCO in 2001. The creations here are often considered the crown jewel of China's grotto art. 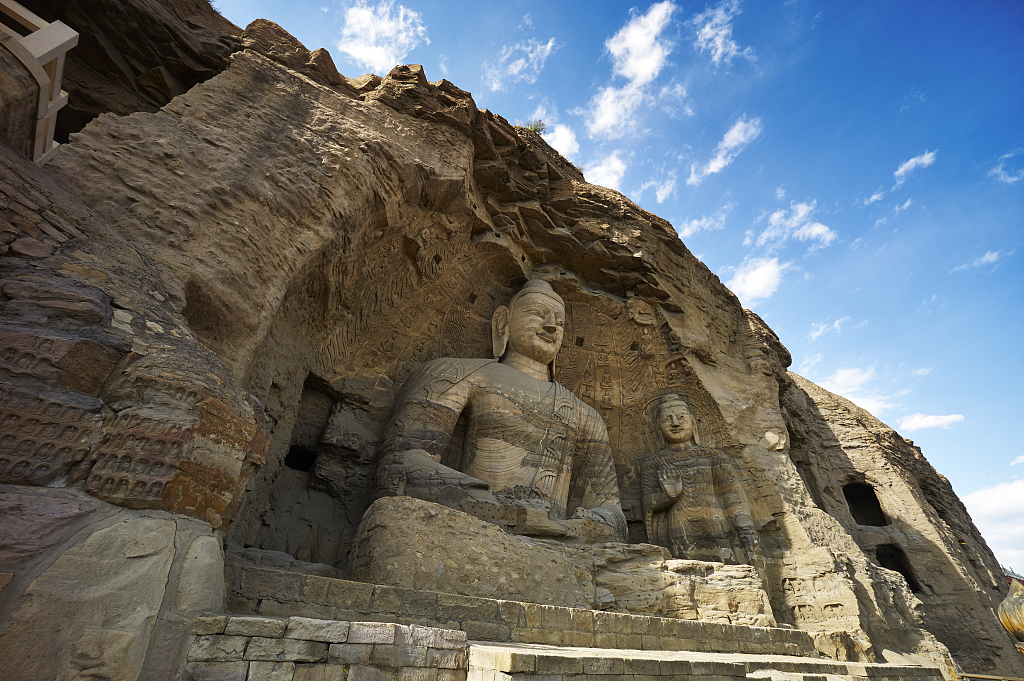 All caves of Yungang Grottoes are hollowed out of the mountain and extend about one kilometer from east to west. At present, 45 caves from the Cave Area, one of the scenic spots in the Yungang Grottoes, are open to the public.

Hanging Monastery, famous for its location on a sheer precipice, represents the marvelous achievement of Buddhist cave art in China and is marked as a wonder of the world. The halls of the monastery hug the contours of the cliff face, connected by rickety catwalks and narrow corridors, which could get very crowded in summer. 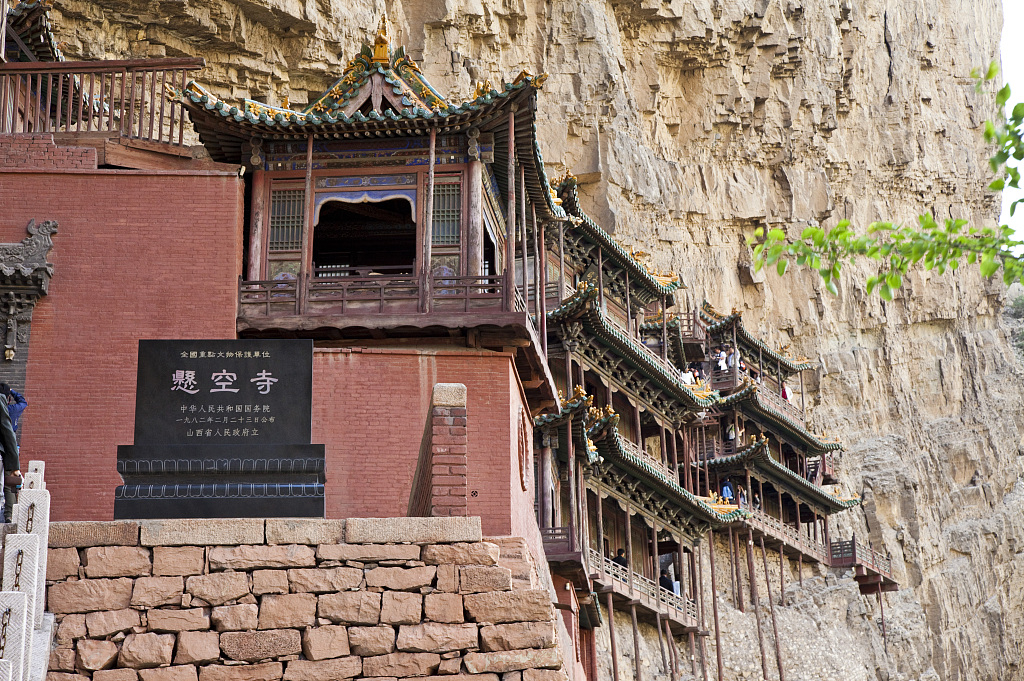 With a history of more than 1,500 years, this temple is the only existing one that combines three Chinese traditional religions: Buddhism, Taoism and Confucianism. Walking in the Hanging Monastery is like walking on air, though you may hear the wooden floor creak. It may be a little scary but is an unforgettable experience for visitors.