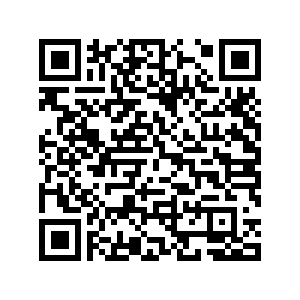 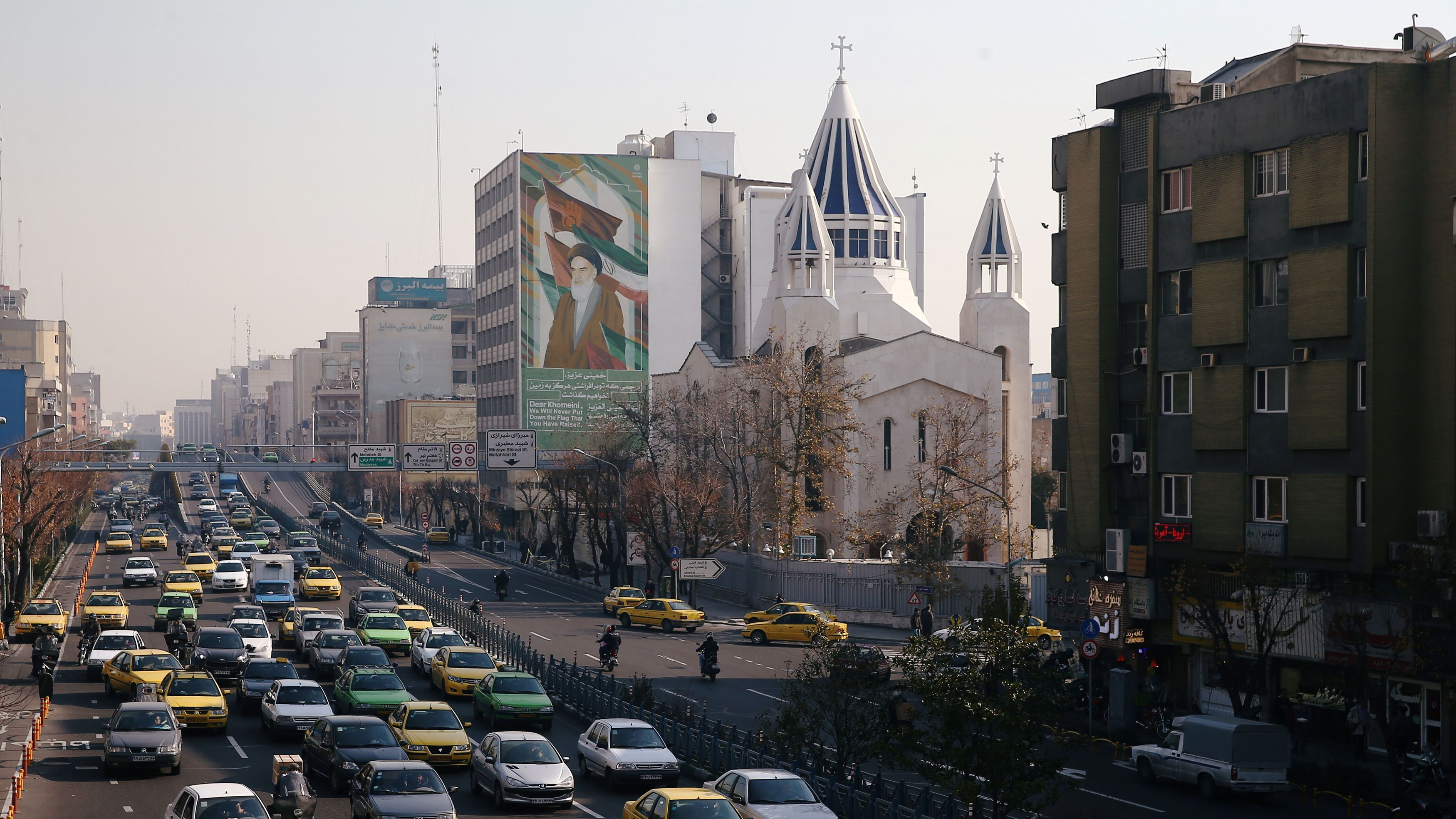 As U.S. President Donald Trump threatened to destroy 52 Iranian "cultural sites" "very fast and very hard" if Iran responded to the assassination of Qasem Soleimani by targeting "American assets," images abounded the internet of scenes in Iran and Iraq protesting against his death. Inevitably, the Western media took a negative and sensationalist spin on it, emphasizing the burning of U.S. flags and chants of "death to America." Such discourse has made it surprisingly easy for the administration to justify its decisions by playing upon the narratives of a "terror state" which "hates and kills" Americans accordingly.

To the Western world, Iran is portrayed as an irrational, malign and rogue identity that thrives on the same brand of Islamic extremism which has brought about devastating attacks on home soil. The magnitude of the cultural and religious stereotypes at hand blocks a rational, nuanced interpretation for the majority of people. This has made it easy for the President to draw into a well of nationalist euphoria to boost his decision, with his core followers believing Iran simply got what it deserved.

However, such takes are ahistorical and deeply misinformed. It is not inappropriate to highlight that the average Westerner knows absolutely nothing about Iran, and that his or her impressions of the country are shaped exclusively within the framework of 20 years' worth of sensationalist, hyperbolic coverage which has spread fear and prejudice against the Islamic world. Iran is not a terrorist state, or a "regime," it is a nation state with roots in an ancient civilization, which has been continually wronged by the hand of the West in modern times for strategic purposes. Iran's grudges against America are not fueled by fanatical, theocratic hatred but an output of endless interventionism and an inability to respect a country on its own terms.

What is Iran? If you ask an Iranian, they will not talk about an "Islamic regime" but they will allude themselves to being part of a nation with deep civilizational roots. Far from a "terror state," modern Iran is the continuation of historical Persia, a civilization that has spanned the Middle East for over 3,000 years, decisively shaping its language, culture and customs; dynasties such as the Achaemenid Empire spanned from Greece to India, acting as a bridge between east to west along the ancient silk roads. Various Persian empires would come and go across the span of millenniums. 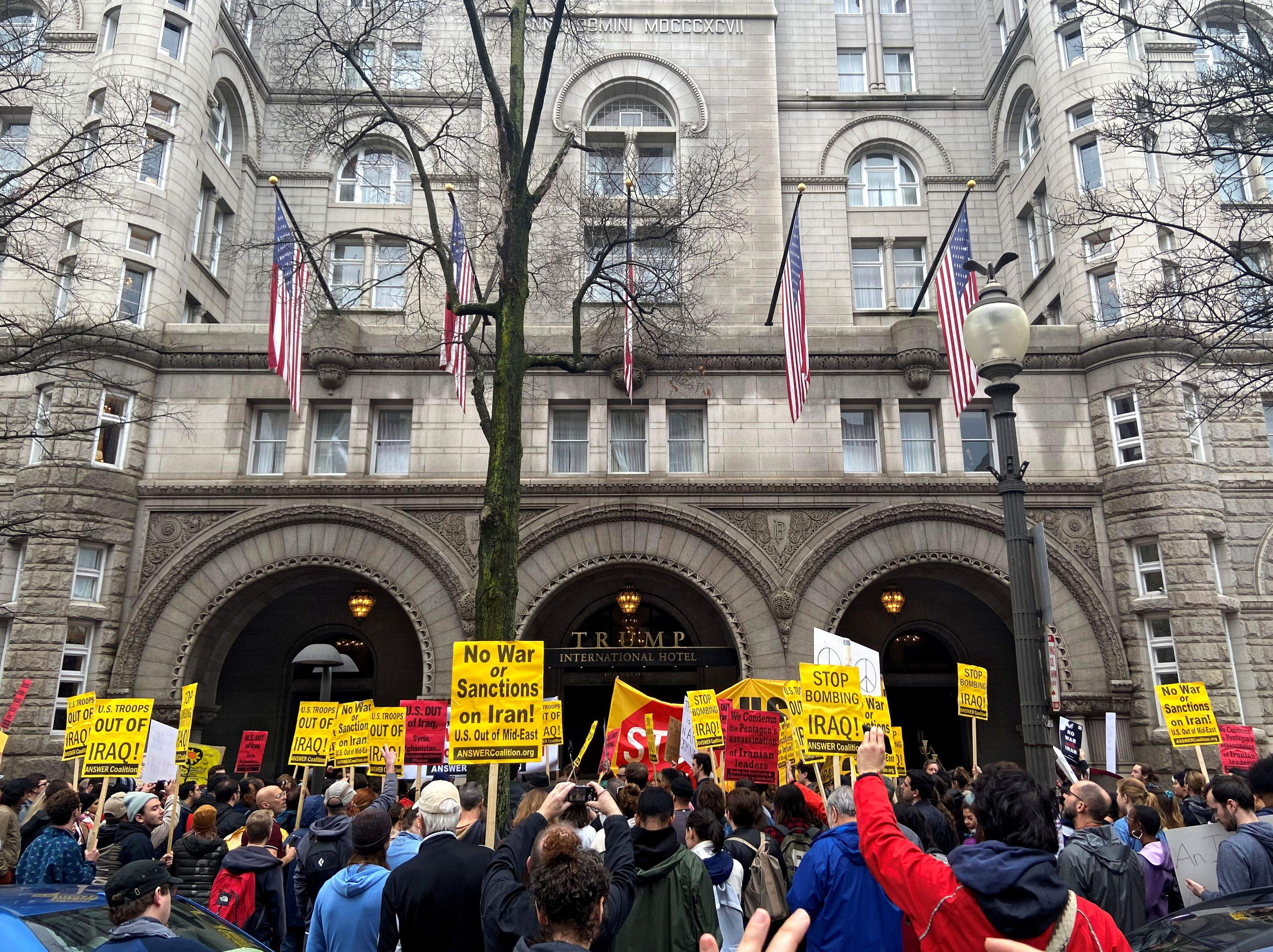 It would be the challenge of the West which marked the transition of Persia from a classical autocracy into a modern nation state. The emergence of Western powers in the Middle East and territorial losses severely weakened the late Qajar dynasty, leading to a reform and modernization effort, which saw the country reorganized as "Iran" in an attempt to prevent its domination and colonization. Although the monarchy survived, the social and political changes at bay accumulated in a structural power struggle between the country's elected legislature and the Shah.

In the midst of this struggle, the Shah invited in the economic and strategic interests of Western powers to maximize his advantage .The country was of significance in the Cold War due to its proximity to the Soviet Union and its vast oil reserves. However, the Shah-legislature conflict reached its tipping point as an anti-Western backlash resulted in the socialist Mohammad Mossadegh's election as the country's prime minister. Western powers responded with panic, and the CIA and MI6 intervened by toppling him in a coup and installing the Shah as a now undisputed, Western aligned monarch.

The subversion of the country's democracy saw tensions boil. As the Shah sought to rapidly modernize the country's society on Western lines with his "white revolution," Shi'ia nationalism emerged as an ideology of opposition to his authoritarian rule, with clerics acting as a class of dissent. As the country's economy faltered in the late 1970s, a spiral of strikes and unrest emerged, which became known as the "Iranian revolution," resentful of the West and the Shah for having subverted democracy and national sovereignty in Iran. The clerics took power and reaffirmed their ideology in the outline not just of religion, but a populist nationalism, which sought to establish Persia's place in the contemporary world through the identity of Shi'ia Islam, much to the chagrin of the West.

Therefore, as the Iran crisis rages on, one must remember that most Western depictions of the country are ahistorical and stereotypical. Iran is easily one of the most demonized and misunderstood countries in the world. The discourse of terror and culturally prejudiced stereotypes of fundamentalist Islam block a comprehensive background as to how a country sought to find its place in modernity, only to have its democracy undermined and removed by the strategic interests of the United States, laying the foundations of the Islamic Revolution. This is not a binary struggle between "good America" and "evil Iran."