Minor Cold is coming! Do birds know it?
CGTN 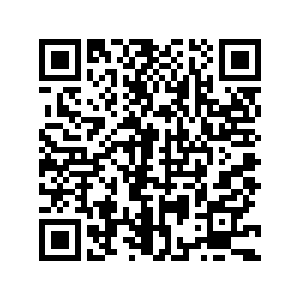 Minor Cold, or Xiaohan in Chinese, falls on January 6 this year. It is the 23rd solar term in the Chinese lunar calendar, marking the coldest time of the year. Beijing welcomed its first snow of 2020 on this special day, as many other cities across China saw rain and snow as well.

As the old saying goes, "the sanjiu is pretty cold," meaning the third nine-day unit after the Winter Solstice is frigid. The "sanjiu" usually overlaps with the period between the Minor Cold and the Major Cold. During this time, heat deep within the soil is completely exhausted. In Heilongjiang Province in northeast China, the temperature can drop as low as minus 40 degrees Celsius. 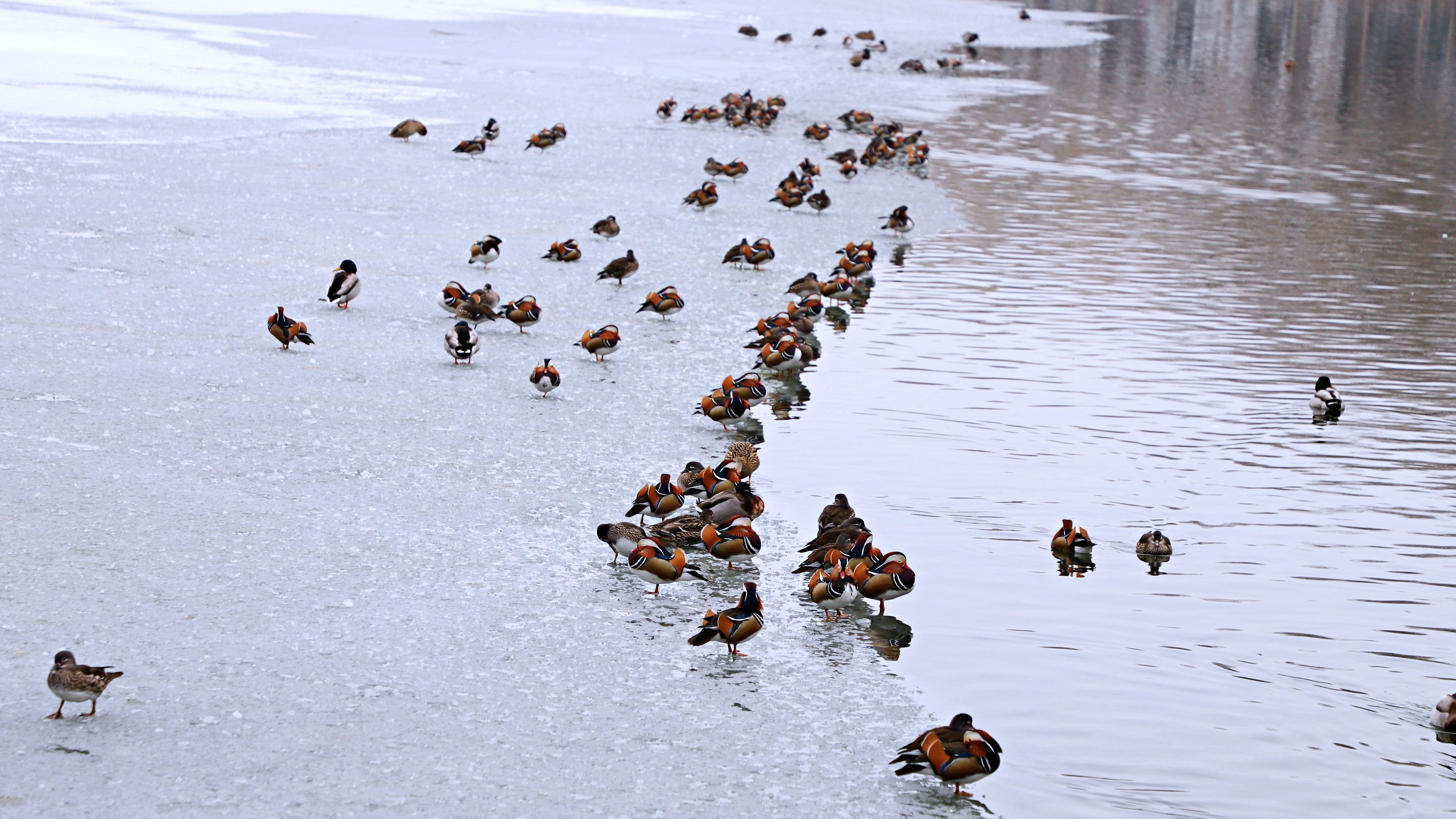 A flock of mandarin ducks on the partially frozen lake. /CGTN Photo

A flock of mandarin ducks on the partially frozen lake. /CGTN Photo

Although many regions in northern or northeastern China are still frozen and clad in snow, spring is about to come. Birds are considered to be most sensitive to this change of climate according to ancient Chinese wisdom. And Minor Cold is one of the two solar terms among 24 marked with a flurry of activities from birds.

According to a poem written by Yuan Zhen in the Tang Dynasty (618-907), wild geese that winter in the south would leave the warmest place and migrate northward in groups during Xiaohan. The magpies that are commonly seen in northern regions would begin building nests for new fledglings and peasants would crow in search of a mate. If the birds do not behave this way, bad things may happen. 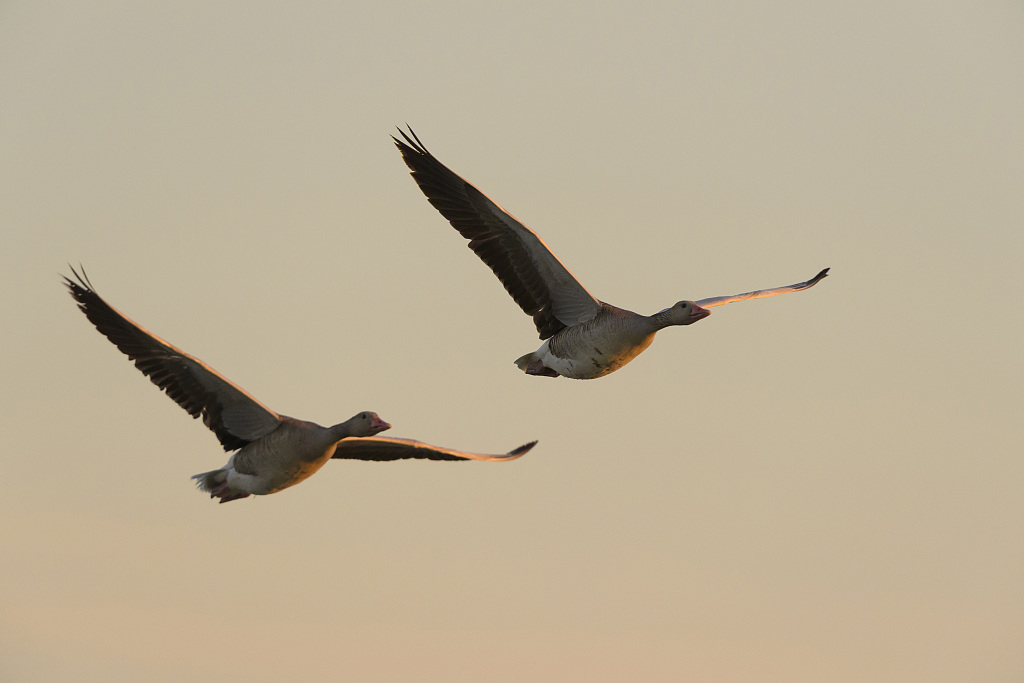 As the second-to-last solar term of the year, the Minor Cold is a prelude to the coming spring, and birds know best.