PBOC releases liquidity to shore up economy
By Zheng Junfeng 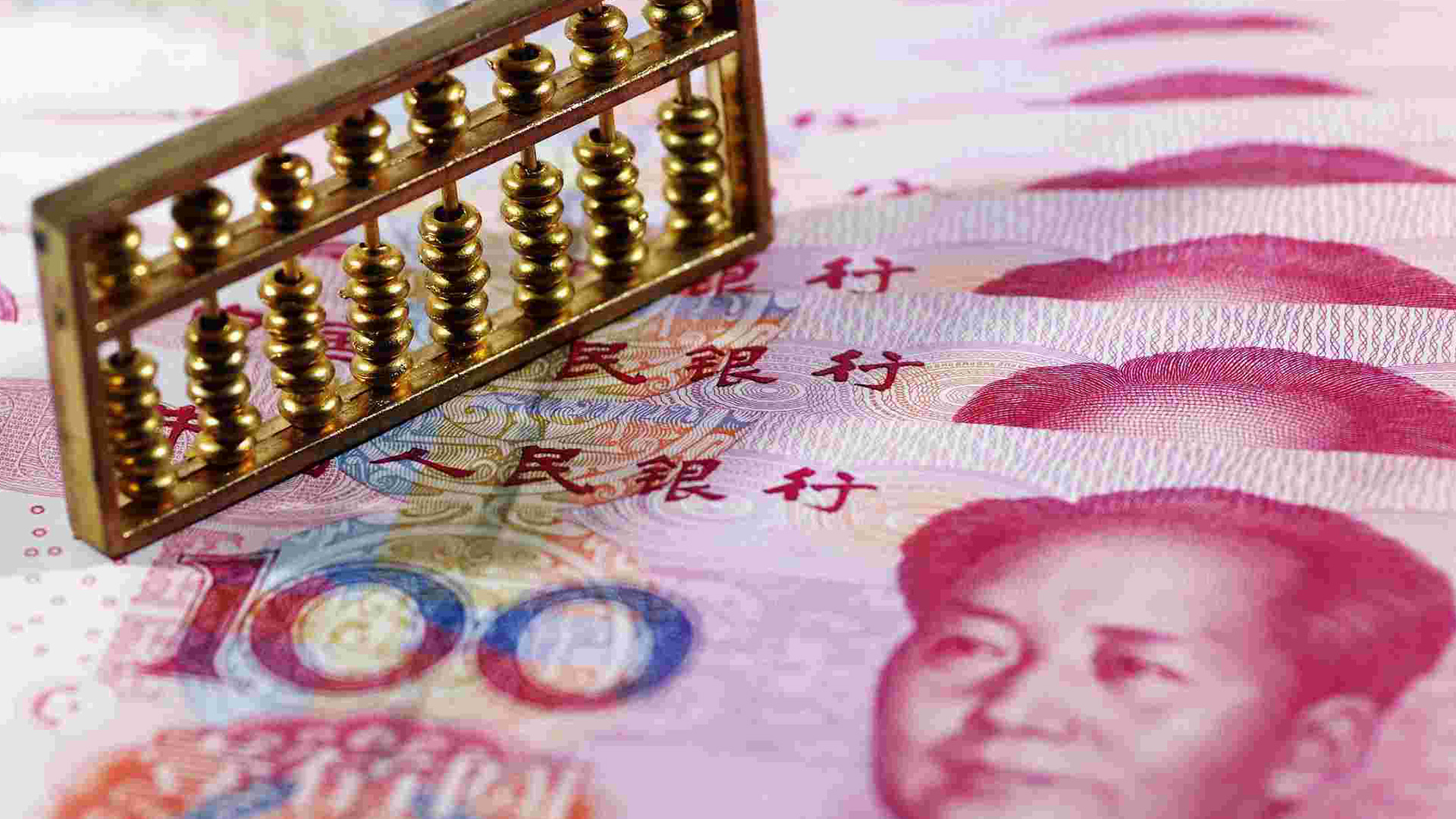 The snowfall on Sunday was unexpected in Beijing, but Chinese policymakers delivered another monetary policy easing that was much anticipated. A reserve ratio requirement cut by the People's Bank of China, the eighth since early 2018, took effect on Monday.

The central bank had announced at the start of the year that effective January 6, the reserve requirement ratios of all Chinese commercial banks will be cut by half a percentage point, releasing 115 billion U.S. dollars to the market. That's so that companies, especially smaller ones, can get more loans and a slowing economy can be supported.

China's growth rate has cooled from 6.8 percent in 2017 to 6 percent in the third quarter of 2019. Now the funding ratio that banks must hold in reserve has been lowered to 12.5 percent, after all those RRR cuts.

The central bank also expects that more liquidity in the banking system could help ease a possible credit crunch around the time of the Spring Festival when demand for cash usually surges.

The central bank confirmed its priority for 2020 during a weekend tone-setting meeting. That's to stick to prudent monetary policy but also exercise flexibility. The PBOC also said it will improve the incentive measures for banks to lend more to small and micro-businesses.

"Given there are still many uncertainties in 2020, I believe the government will continue to come out not limited to the monetary side, will also use fiscal side to boost private sector demand," said Jimmy Zhu, the chief strategist at Fullerton Research.

"More easing to come, but don't expect a big stimulus," said Wang Tao, chief China economist at Swiss bank UBS, further explaining that "while we think the easing policy tone from CEWC will remain and further easing will be implemented, we only expect a modest policy stimulus."

Chinese policymakers have repeatedly pledged that there would be no flood-like stimulus for China. That's because global experience tells us that too much stimulus could mean more debt and asset bubbles.