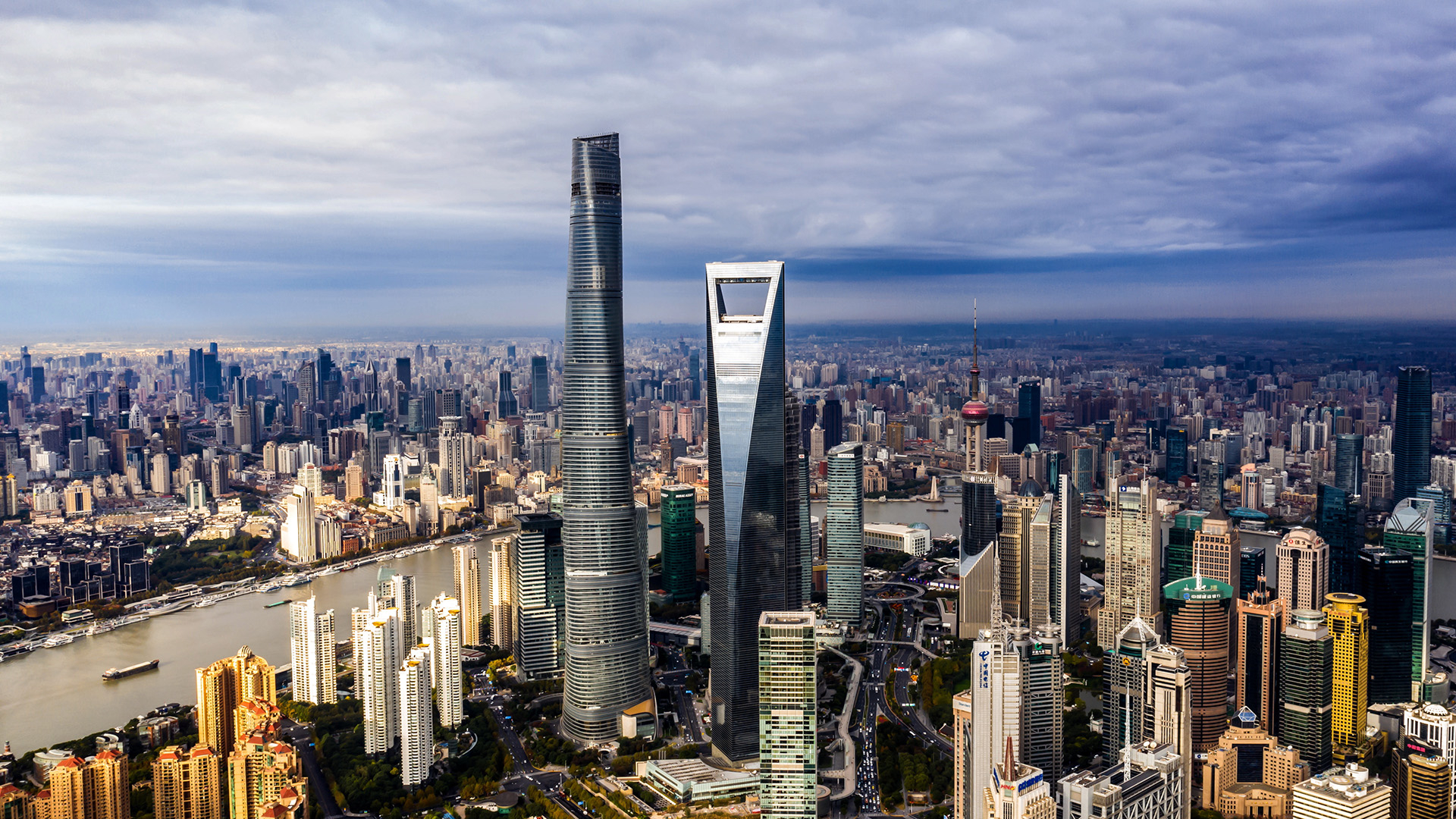 10 buildings have been selected as "2019 Shanghai's New Top Ten Landmark Buildings," the Architecture and Culture Society of China announced Monday in Shanghai.

The selection aims to reflect the achievements of Shanghai's economic and social development over the last 70 years since the founding of the People's Republic of China and showcase the unique charm of Shanghai as an international cultural metropolis.

A number of field experts were involved in the evaluation process. Factors, such as culture, aesthetics and influences, were taken into consideration when assessing the buildings constructed during 1978 and 2019. 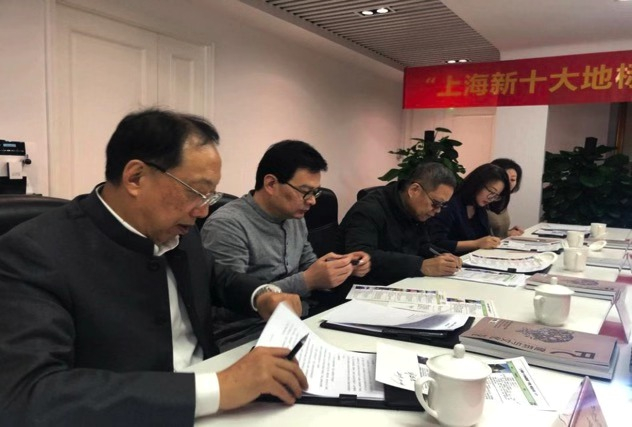 Experts in the evaluation process.

Experts in the evaluation process.

Take a look at the following list and see which buildings have won the title.

The Shanghai Tower is a giant 632-meter high-rise skyscraper, adding a new skyline to Shanghai. Its spiral shape helps delay the wind flow so that it can withstand the typhoon. 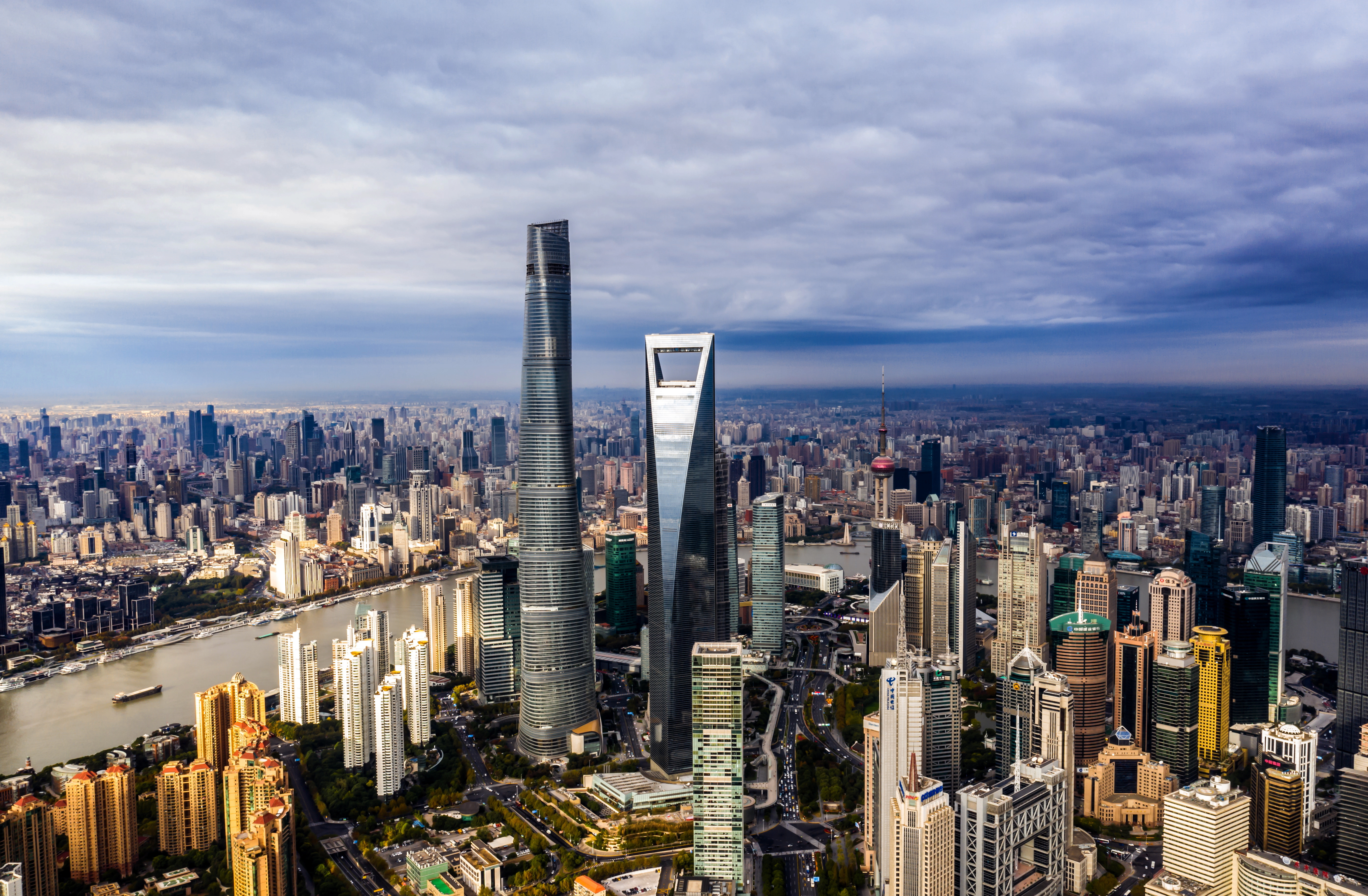 Shanghai Hongqiao Transportation Hub connects different modes of transportation, including aviation, high-speed railway, maglev, subway and so on. It boasts a major innovation in the construction of urban transportation which is unprecedented in the world. 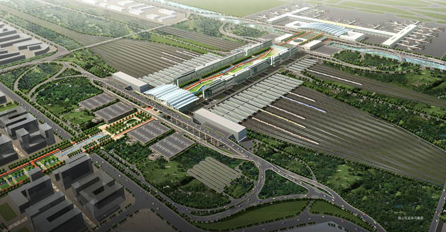 Jinmao Tower adopts traditional Chinese architectural characteristics in terms of its design, while using advanced construction materials. It reflects the fine mix of tradition and modernity and features a unique notion of design, cutting-edge technology and cultural elements. 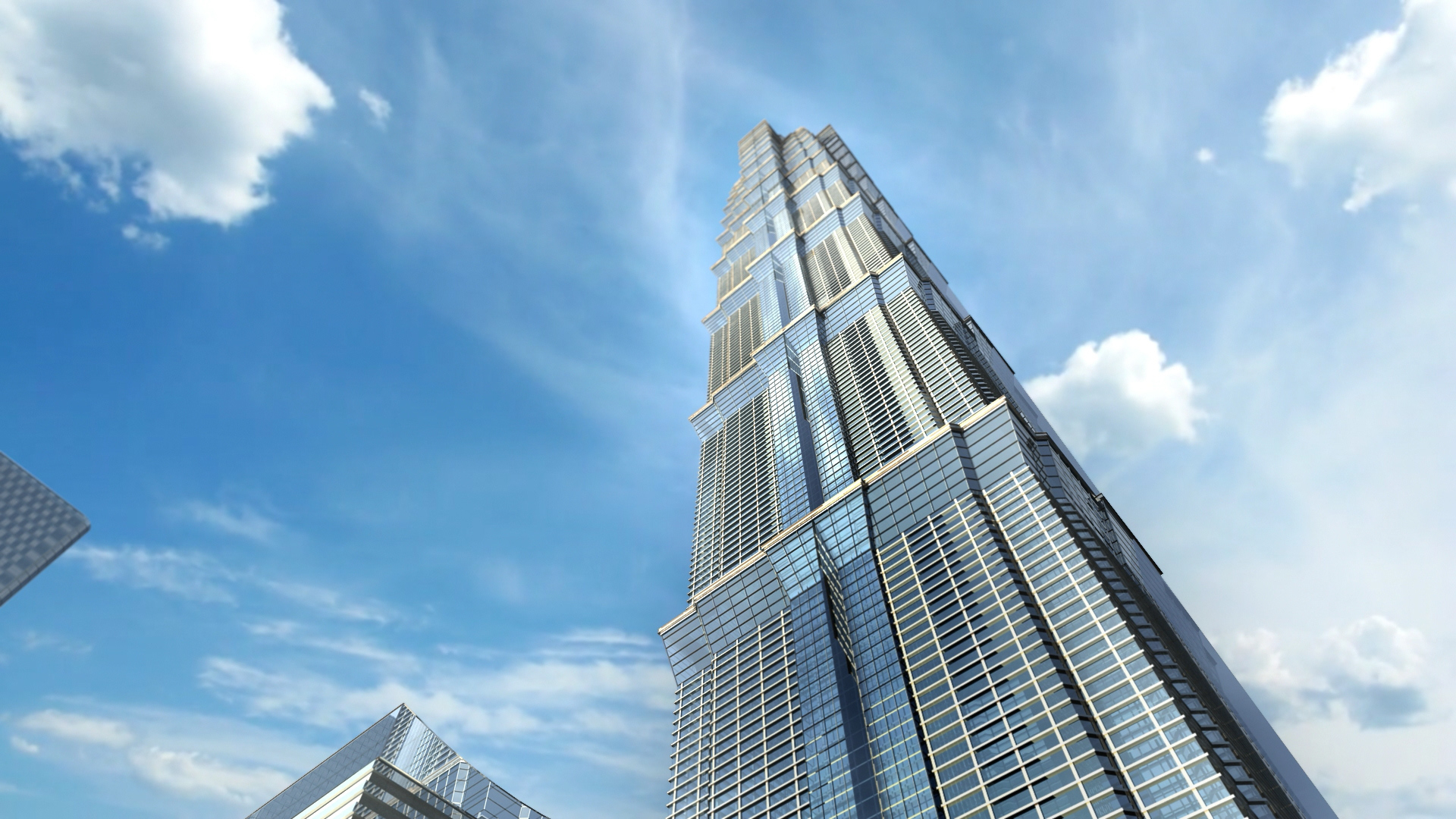 It's not surprising that the Oriental Pearl Radio & Television Tower is on the list. With a height of 468 meters, it was the tallest structure in China from 1994 to 2007. Now it has become a business card in Shanghai. 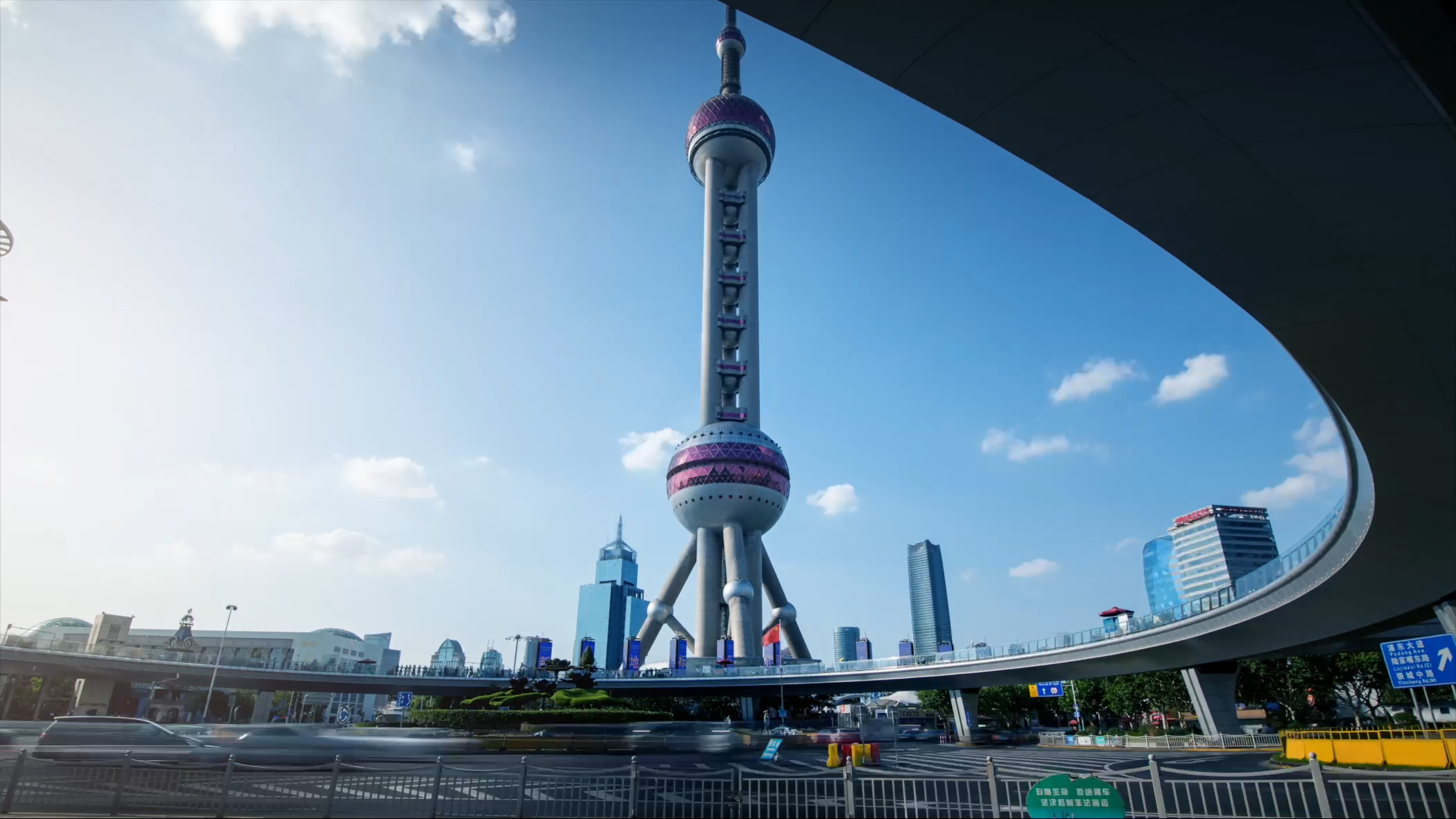 The architectural design of the Shanghai International Media Port is extremely creative and imaginative. As an internationally influential creative, cultural and media industry cluster, it showcases the future development of Shanghai. 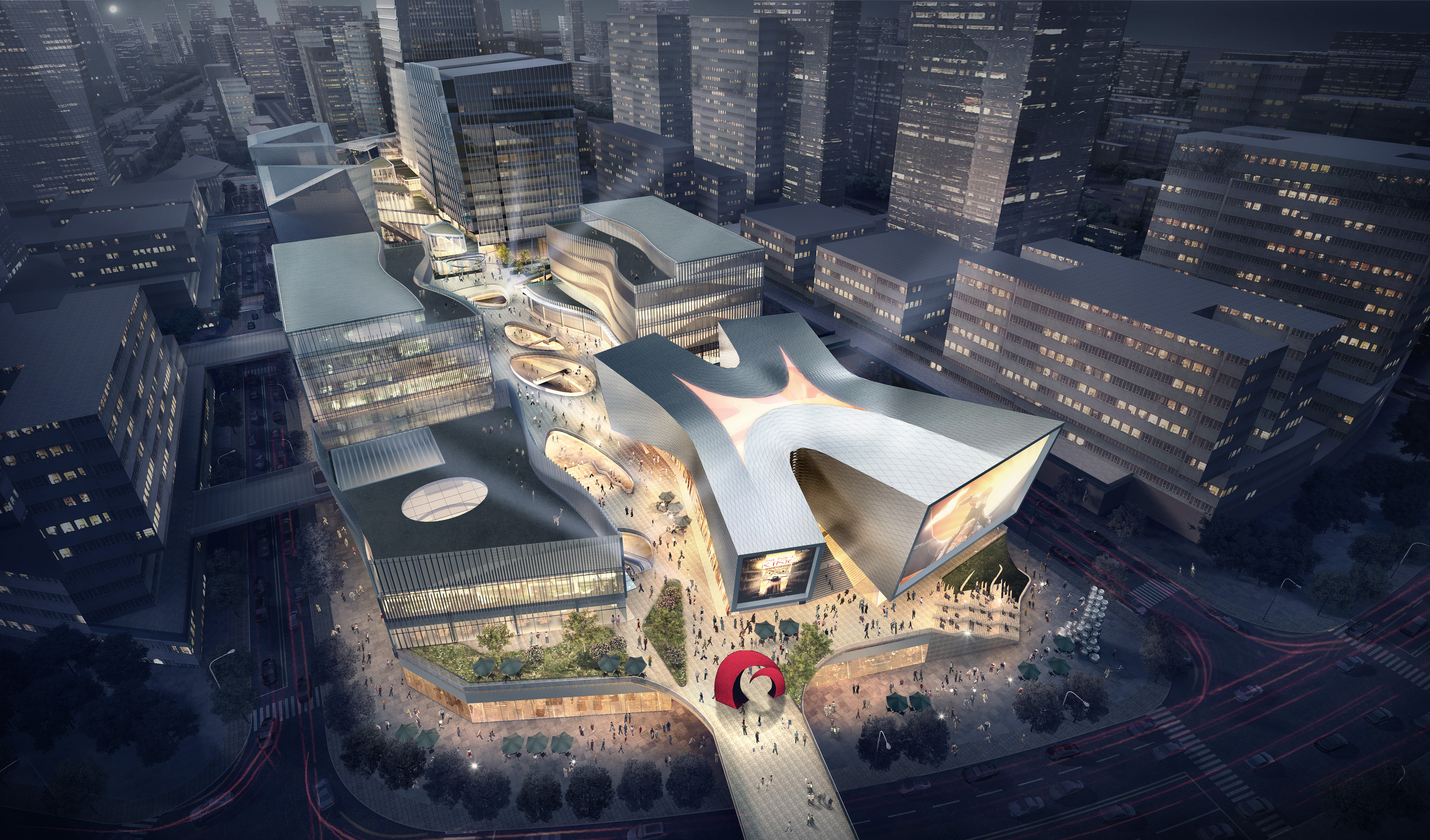 Shanghai Xintiandi, a former residential area that has been remodeled, is now a stylish leisure and cultural site. The innovative transformation has brought new vitality to the development of the city. 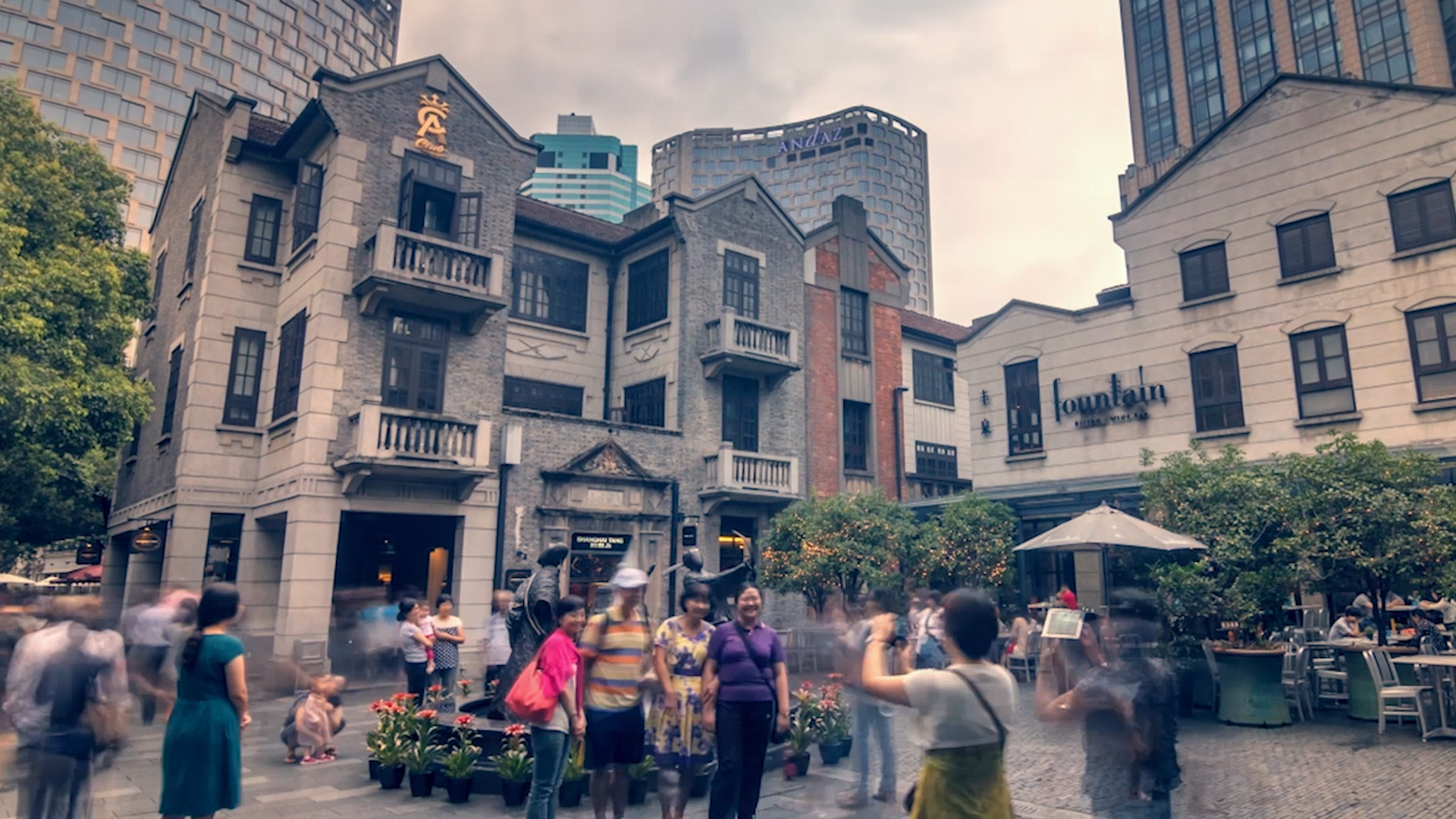 The first and second China International Import Expo were held in the Shanghai National Convention and Exhibition Center. By using "four-leaf clover" as the architectural design, it boasts a strong architectural and artistic value. 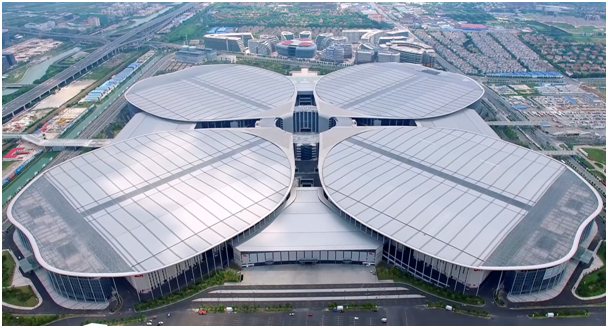 The Shanghai Oriental Sports Center is built for hosting the 14th FINA World Championships held in 2011. The magnificent architecture with elegant shapes reflects the spirituality and dynamics of water. 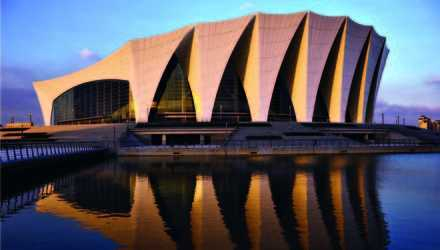 The Shanghai Grand Theater is designed in accordance with the shape of a Chinese classical pavilion. The roof uses white arcs that are raised on both sides and embraced by the sky. The transparent glass wall exposes the internal structure with a sense of technology. 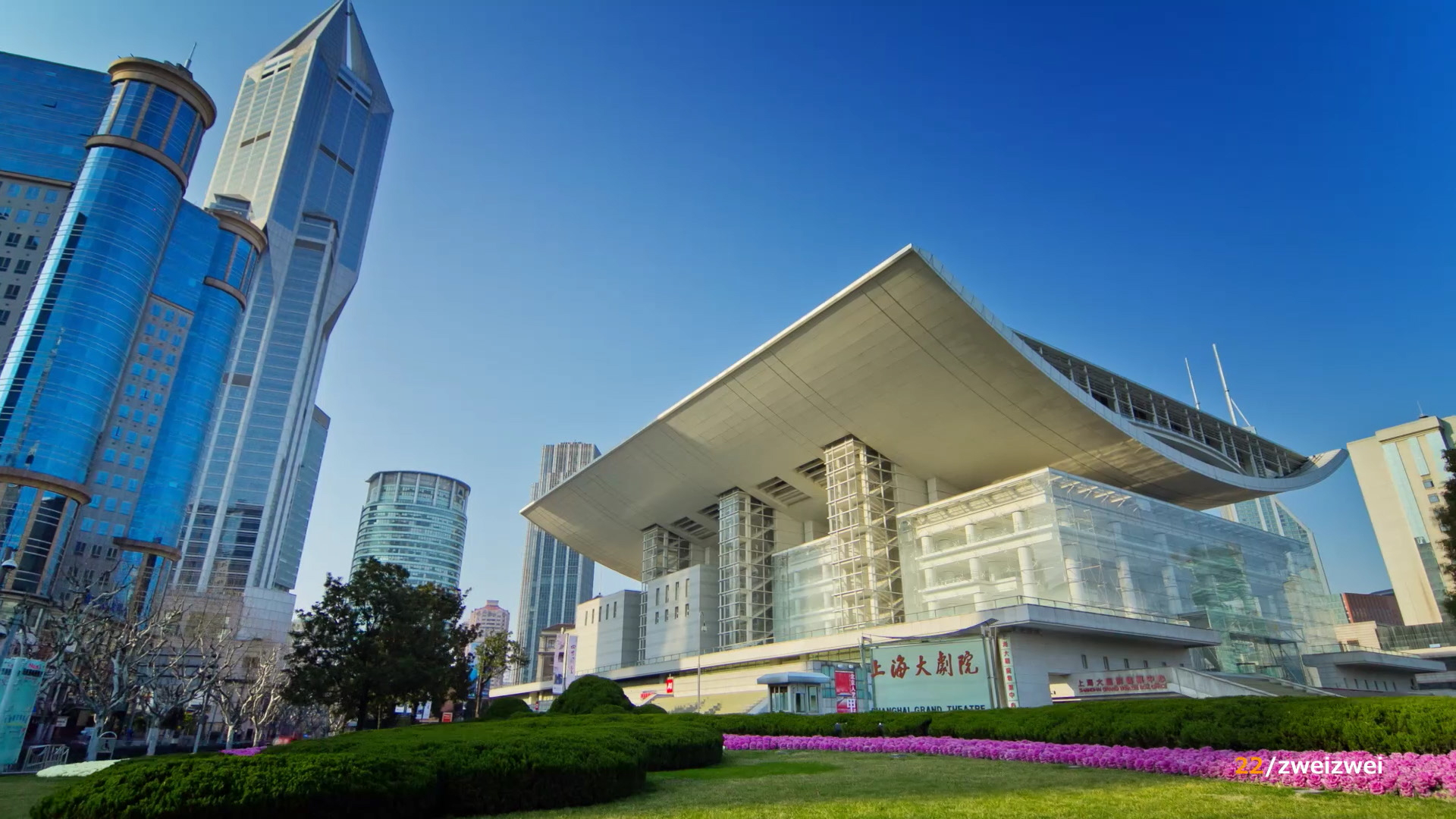 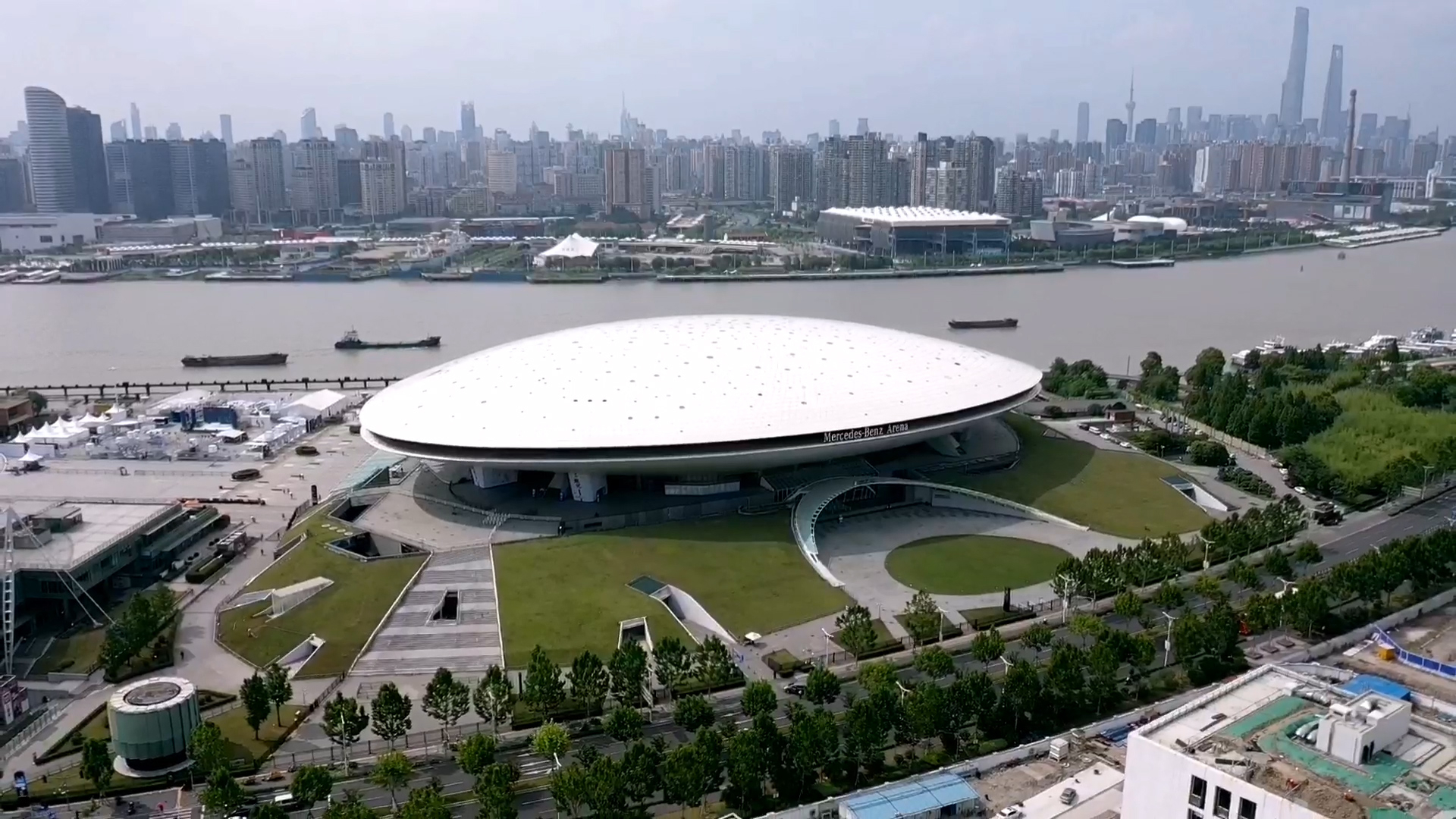