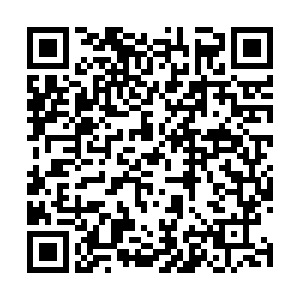 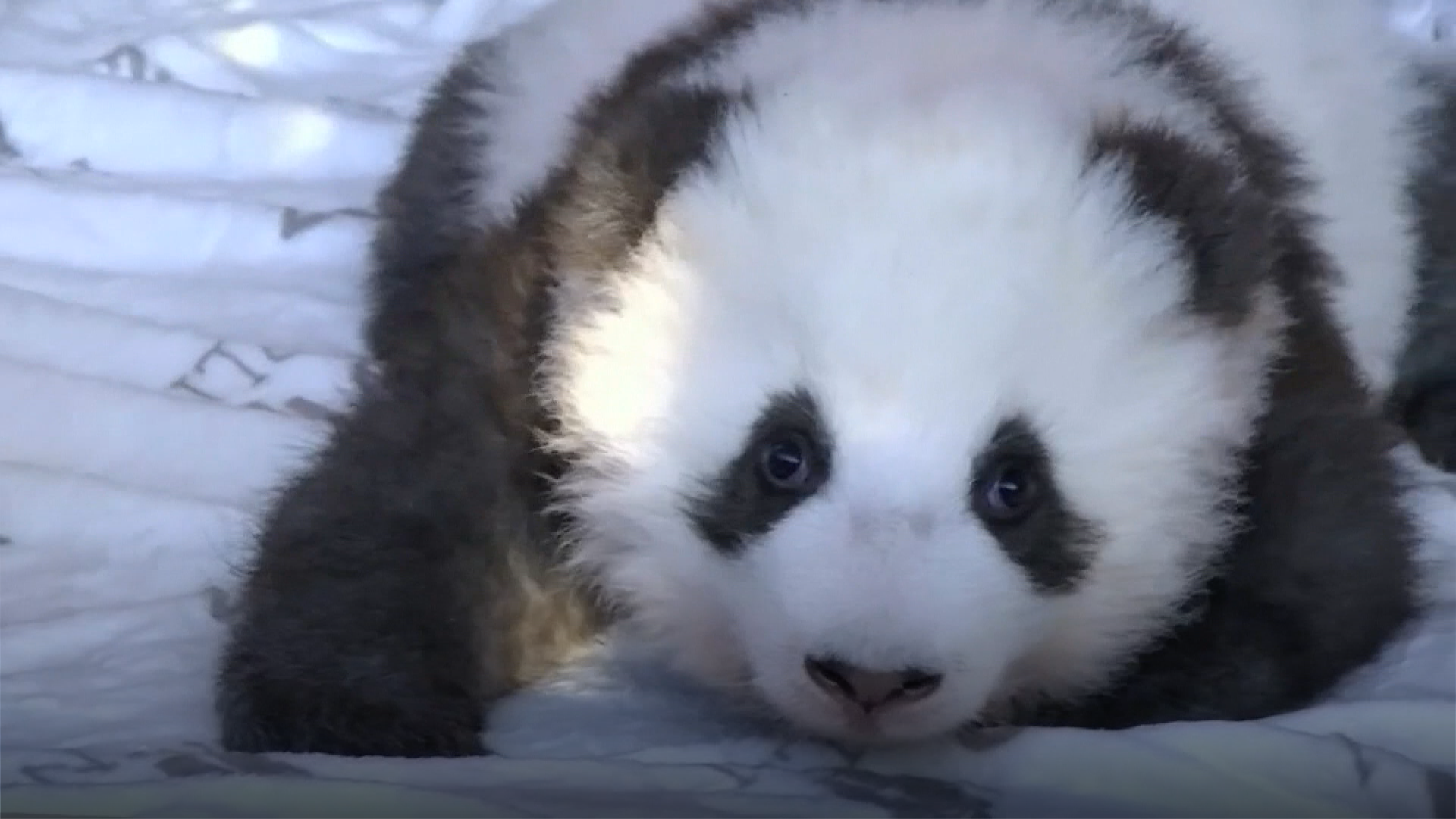 Bao Di and Bao Mei, the twin giant pandas born last year in the Belgian zoo of Pairi Daiza, won the "Panda Cub of the Year" Gold Award on Friday.

About 328,445 votes were registered during online voting in 15 categories.

During the award ceremony, Jeroen Jacobs of Giant Panda Global, announced the winners and played videos from award-winning zoos around the world. Zoo representatives from Belgium, Germany and Britain received the awards.

The furry twins, Bao Di and Bao Mei, born on August 8, 2019, are a major attraction in the zoo. Their mother, Hao Hao, was loaned to Belgium by the Chinese government in 2014.