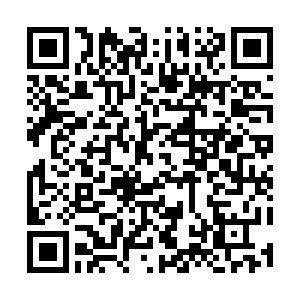 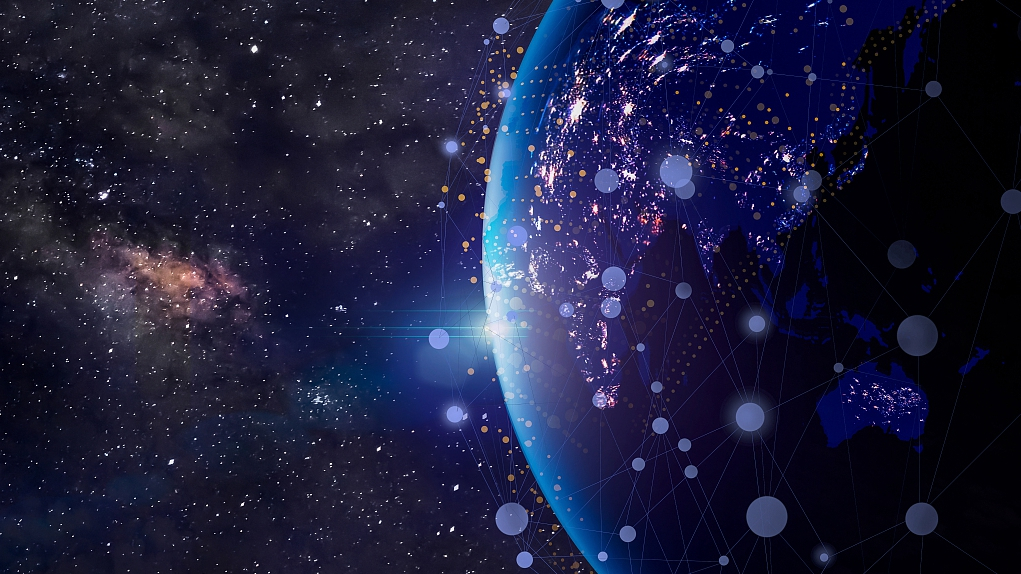 The U.S. Commerce Department said new export rules take effect Monday that target emerging technology that could give the U.S. a significant military or intelligence advantage. A special license would be required to sell software outside the U.S. that can automatically scan aerial images to identify objects of interest, such as vehicles or houses.

The rules could affect a growing sector of the tech industry using algorithms to analyze satellite images of crops, trade patterns and other changes affecting the economy or environment.

The new export rules are the result of the U.S. Congress passing a law in 2018 that updated national security-related export controls to protect "emerging and foundational" technology.

It's an interim rule until the public has a chance to weigh in before March, but the Commerce Department said it is in the national security interests of the U.S. to immediately implement the controls Monday.