What's next after Iran pulled out of nuclear deal?
Seymur Mammadov 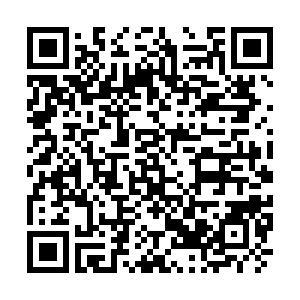 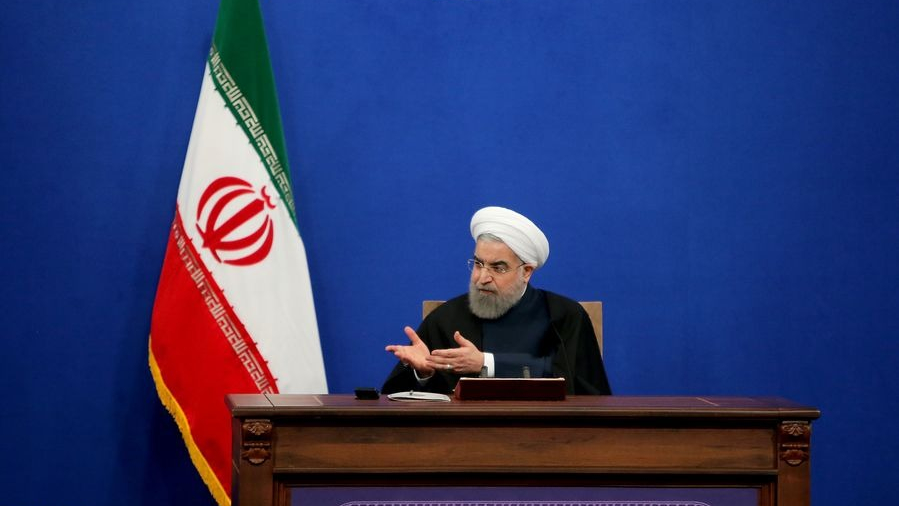 After the United States withdrew from the nuclear deal with Iran, Russia, European countries persuaded Tehran to continue to fulfill its obligations, urging not to go on the American provocation. Despite continued pressure from the U.S., Iran complied with its nuclear deal obligations. However, the assassination of Iranian general Qasem Soleimani was the last boiling point, which forced Iran to withdraw from the nuclear deal completely. Last Sunday, the Iranian government announced that it will terminate all its obligations under the 2015 nuclear deal and will no longer limit its enrichment of uranium. What consequences can this have?

Although Iran last year refused a number of obligations on a nuclear deal, which it continued to observe unilaterally, from its latest statement, it follows that now work on uranium enrichment will go faster. In parallel, Iran is developing a missile program. This means that perhaps in a few years, Iran will have nuclear weapons.

The transformation of Iran into a nuclear power inspires fear in the United States, Israel, as well as Arab countries. It also means that Iran's main competitor in the region, Saudi Arabia, will also try to acquire nuclear weapons. Turkey and Egypt can also seriously think about creating their own nuclear weapons. Why not? If Iran can create such a weapon, it will become a more powerful power in the region, in which case Turkey will not sit idly by and will try its best to replenish the ranks of nuclear powers. In a word, the nuclear arms race in the Middle East will intensify.

For the United States, which is actively fighting for the non-proliferation of nuclear weapons, this is completely unacceptable. So the United States will either have to come to terms with what happened, as they reconciled to the existence of nuclear weapons from Israel, India, and Pakistan, or continue to crush Iran with sanctions, as they crush the Democratic People's Republic of Korea. Perhaps sooner or later, the United States or Israel will strike at Iran's nuclear facilities, or the Americans will still have to return to the analog of the previous nuclear deal with Iran someday.

The current crisis is caused by the administration of Donald Trump, his refusal in 2018 from a nuclear deal with Iran. While the deal concluded in 2015 by Barack Obama was working, a number of sanctions were lifted from Iran, while Iran abandoned the nuclear weapons development program. But after Trump's unilateral withdrawal from this deal, the U.S. president brought down sanctions on Iran that ruined his economy. 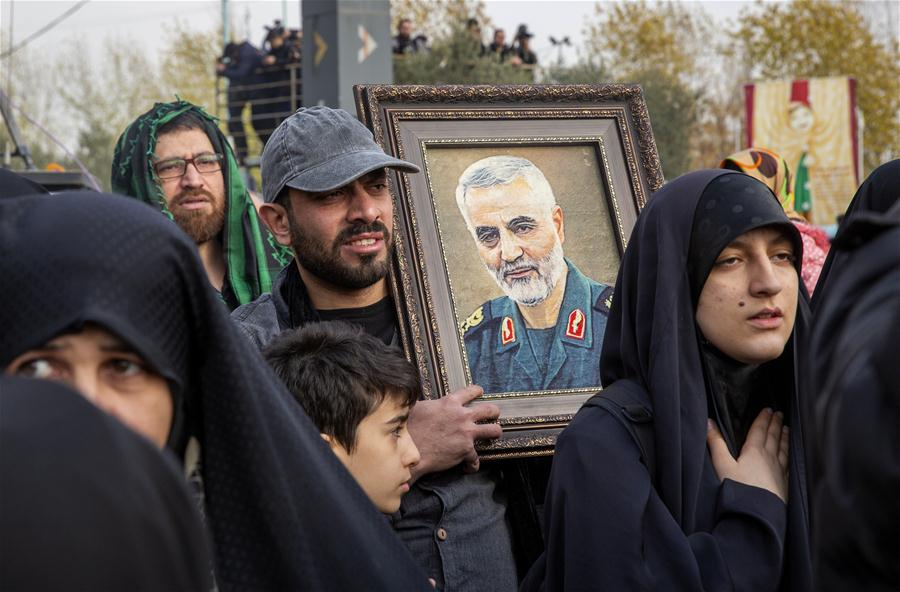 A man holds a picture of top Iranian commander Qasem Soleimani during a protest in Tehran, Iran, January 3, 2020. /Xinhua

A man holds a picture of top Iranian commander Qasem Soleimani during a protest in Tehran, Iran, January 3, 2020. /Xinhua

Iran responded with a series of attacks on the objects of the United States and its allies, after which the Americans killed the second man in the Iranian political hierarchy, General Qasem Soleimani. Rejecting all restrictions on a nuclear deal at first glance may seem like Iran's most effective response, but Tehran's measures, in turn, will provoke a tough reaction from Washington and other Iranian critics. Even if the current round of the crisis is stopped, the crisis will continue anyway, and the threat of a major war in the Middle East will grow.

On the other hand, a way out of the nuclear deal means that Iran is not ready and not interested in a major war with the United States or Israel in the Middle East. The background for Iran in the region is now unfavorable.

Firstly, American sanctions negatively affect the Iranian economy, secondly, in recent years, mass protests against the authorities have increased in Iran, and thirdly, there have been cases of protests against Iranian influence in Lebanon and Iraq. Recall that recently in Nabatiya in southern Lebanon, Shi'ite protesters burned down the offices of Hezbollah leaders, which is an unprecedented case, since Lebanese Shi'ites rebelled against this organization for the first time since the formation of Hezbollah in the 1980s. During the protests, the militants themselves were not ready to defend the organization because they stopped receiving salaries from Iranian funds due to U.S. sanctions.

Given all this, the Iranian leadership does not have many opportunities for a massive attack on U.S. military facilities in the region and Israel. But a few small attacks on American or Israeli forces cannot, of course, be ruled out. By the way, precisely, these considerations formed the basis of the American decision to kill Soleimani.

Systematic Israeli raids on Iranian targets in Syria and Iran's weak response (several rockets fired at Israel and exploding in wastelands) convinced the U.S. military that Iran would not be able to give them a powerful response to the Soleimani assassination.

But one thing is clear: events in the Middle East will be brewing in a completely different scenario, the killing of an Iranian general, Iran's withdrawal from a nuclear deal will entail irreversible processes in the region. As already noted above, this is primarily a nuclear arms race, as well as a new round of armed conflict.

The Trump administration has launched a new round of violence, armed conflict, unaware of what undesirable consequences this will lead to. While Russia and China are trying to revive the international order and ensure stability for the world, the United States, in turn, openly, before the eyes of the world community, is destroying this order, introducing chaos and disorder into the world.