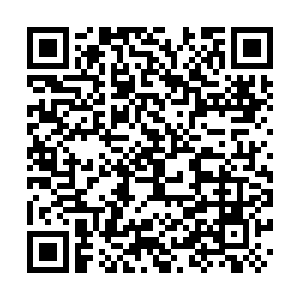 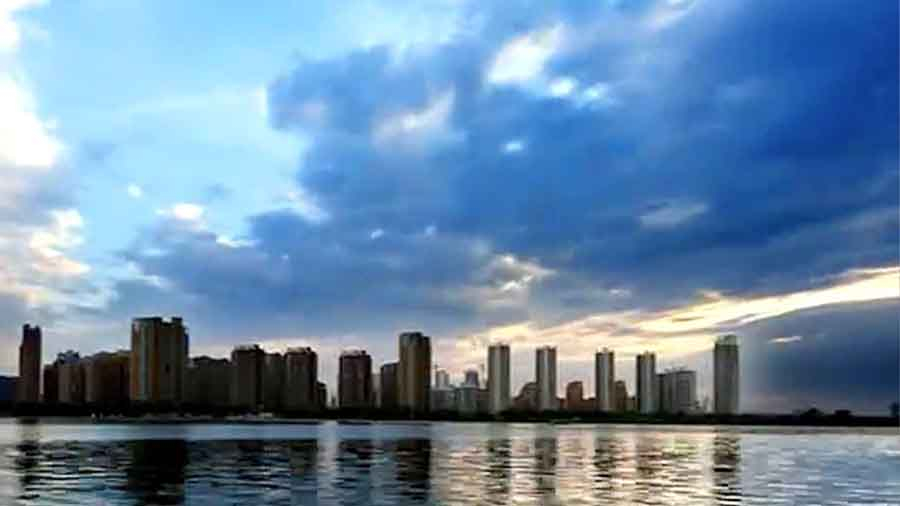 Chinese President Xi Jinping has replied to a letter from student representatives of the Global Alliance of Universities on Climate (GAUC), encouraging them to make active efforts in environmental protection as doctoral students from world-renowned universities.

"I also welcome your continued interest in China's development and more good suggestions from you," Xi wrote.

"Over four decades ago, I lived and worked for many years in a small village on the Loess Plateau in west China," Xi wrote in the letter and said the experience taught him that man and nature are a community of life and that the damage done to nature will ultimately hurt mankind. 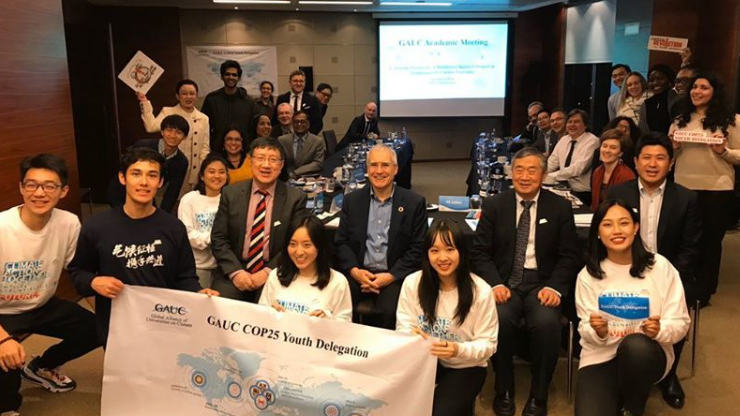 Youth delegates from the GAUC host a research seminar on carbon-neutral technology, in conjunction with the UN Climate Change Conference, to share progress updates and discuss plans for future collaboration. /Photo via Tsinghua University's Facebook

Youth delegates from the GAUC host a research seminar on carbon-neutral technology, in conjunction with the UN Climate Change Conference, to share progress updates and discuss plans for future collaboration. /Photo via Tsinghua University's Facebook

The president further added the concept that lucid waters and lush mountains are invaluable assets in themselves was put forward to better tackle climate change and protect the Earth, which is the international responsibility of China and the rest of the world.

Student representatives of the GAUC wrote a letter to Xi earlier and reported their learning and practical gains from participating in various GAUC activities.

The alliance, which is comprised of 12 prestigious universities from nine countries, was formed in May last year as a platform for leading research institutions to tackle environmental issues together.

Wang Xiaoyu, a PhD student at Tsinghua University, drafted this letter addressing to president Xi. But she said it is beyond her expectations that they could receive the reply.

"This reply recognizes our enthusiasm and determination to tackle climate changes issues, we are so encouraged and willing to make more efforts on the building of a community with a shared future with our passion and practical efforts," she said.

"Now is the important timing for the implementation of the Paris Agreement," he said, "It requires the active participation of all sectors of society. The role of the Alliance is to closely link member schools and by working together, we can achieve what we can't achieve on our own."

Zhang Jian, deputy secretary general of the Alliance said the universities of this alliance need to discuss the urgency of actions. "We are looking at the greatest danger of climate change, and the urgency of the actions need to be constantly researched and shared to the society because not everyone understands the urgency of this problem," he said.

As President Xi's reply stated, climate change is a common challenge facing the entire humanity, and China hopes other nations can follow its lead.