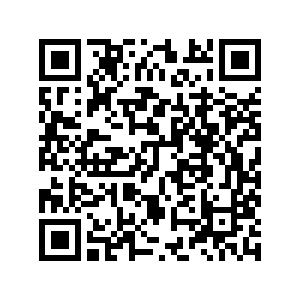 But if you gaze into the water, you might see a different scenario. Aquatic plants cover almost every inch of the lake's bottom at depths averaging about two meters. Their vivid green color can be seen easily despite the poor visibility brought by the clouds.

About two years ago, however, what could be seen stood in stark contrast to the current view. 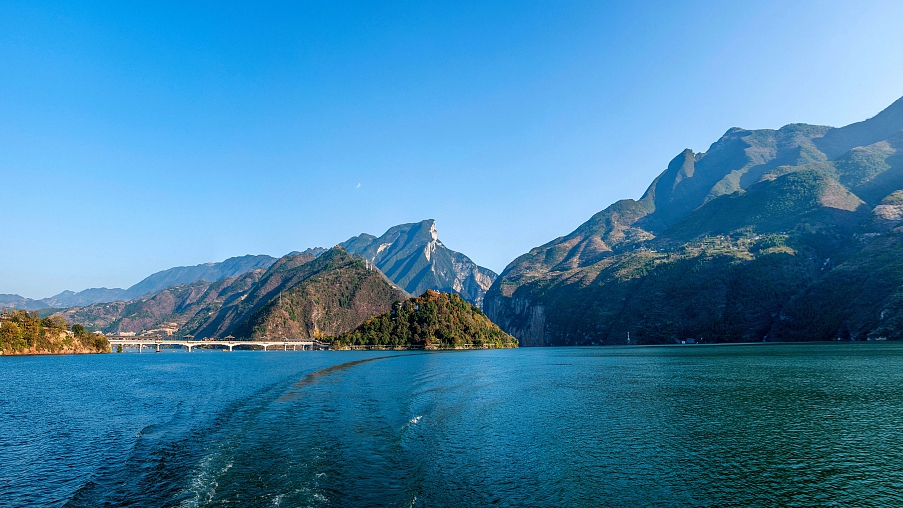 Beautiful scenery of the Qutang Gorge, one of the Three Gorges of China's Yangtze River.

Beautiful scenery of the Qutang Gorge, one of the Three Gorges of China's Yangtze River.

"Two-thirds of the lake was covered with net cages for fish farming," said Zuo Zhiguo, head of the lake's management and law enforcement bureau. The water was so dirty it looked like tung oil, which is yellowish. And the water stank, he recalled.

The turning point for the lake's environment came in January 2016, when President Xi Jinping presided over a national conference in Chongqing about the Yangtze River Economic Belt. Xi said concerted efforts should be undertaken to protect the Yangtze, the country's longest waterway, and overdevelopment of the river should be banned. 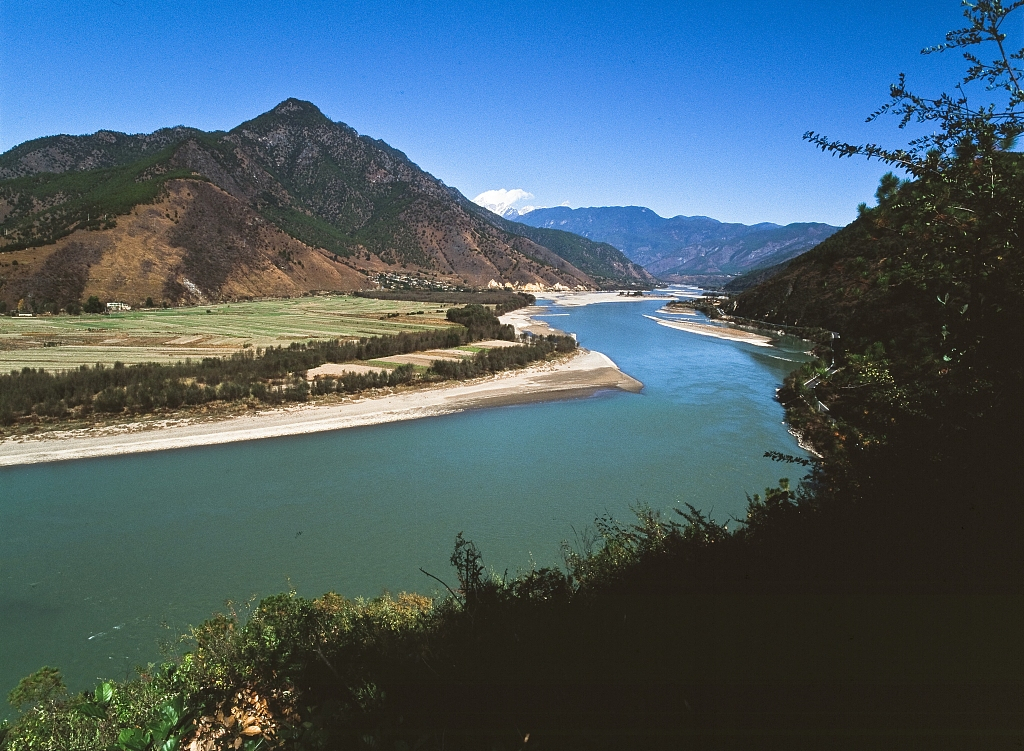 An action plan was worked out to remove all the net cages for fish culture in the 80-square-kilometer Xiliang Lake by the end of 2016, which was completed by April 2017, according to Zuo.

To restore the lake after removing the net cages, local authorities followed the principle of letting nature restore itself.

Fishing was banned in April 2018, and the bureau has strengthened law enforcement to crack down on illegal exploitation of lake resources.

The work has yielded good results. Before the net cages were removed, the quality of water in the lake had remained below Grade IV, the second-lowest in the country's Five-Tier water quality system. Currently, 65 percent of the lake has water above Grade III. 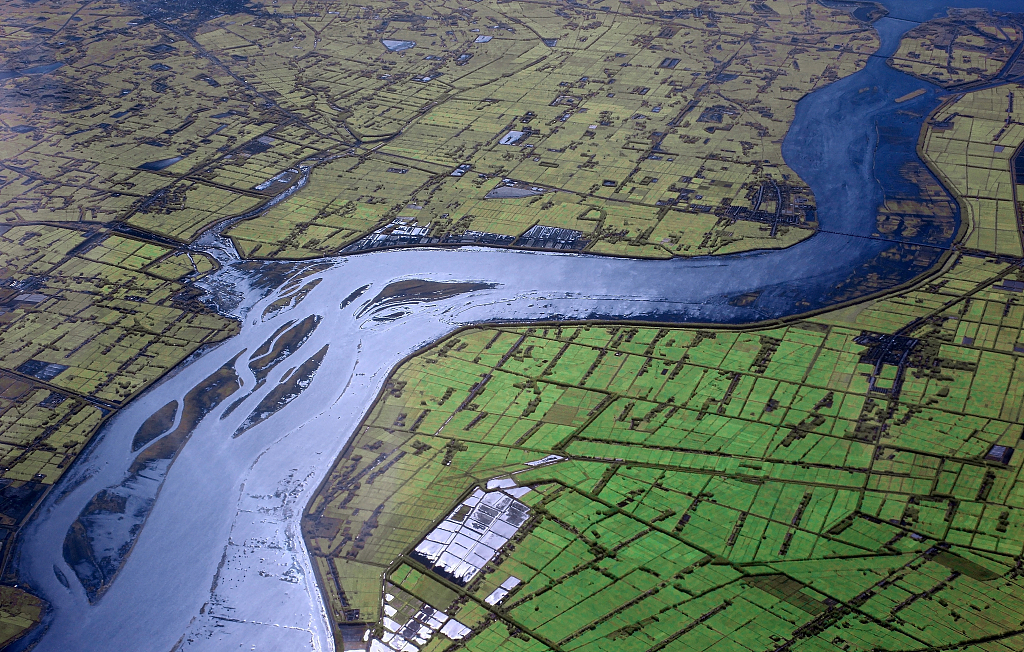 Aerial shot of the Yangtze River.

Aerial shot of the Yangtze River.

At the turn of the new millennium, 90 percent of the lakes natural wetlands had been degraded by farming activities. Fortunately, by the end of 2018, more than 15,800 hectares of farmland and fish farms had been returned to the lake. With a significant decrease of human activity, the lake has seen rapid growth of aquatic plants and a marked increase in birds. 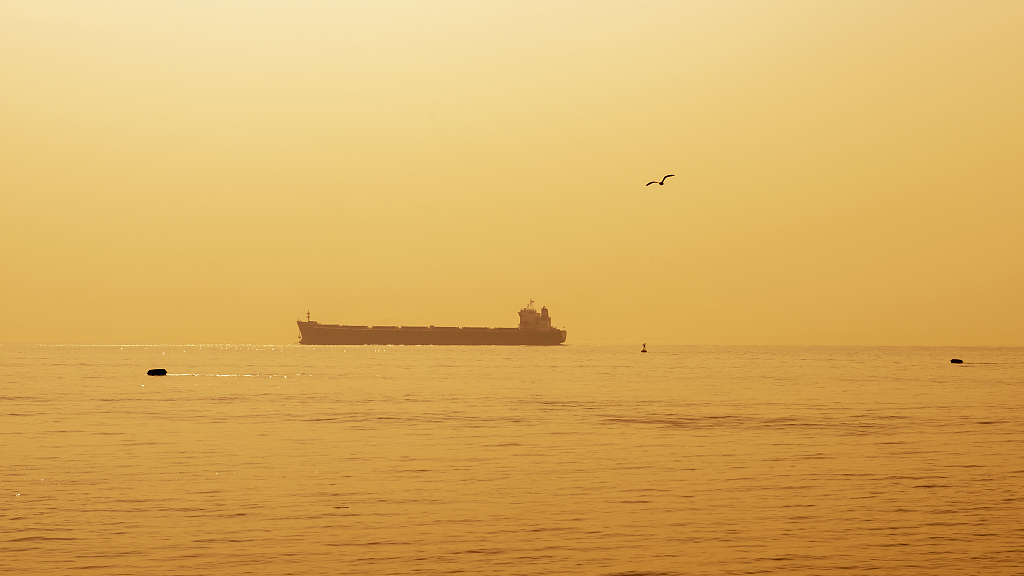 Ship and birds in the morning of Yangtze River.

Ship and birds in the morning of Yangtze River.

"The lake was so beautiful when I was a little boy. There were lotuses everywhere. You could even drink lake water directly," said by the local resident Zhang Shengyuan. "Though it will take time to see the lake return to what it was in my memory, it is beginning to come back,