HKEX Chief: Hong Kong's glory days are far from over, best is still to come
By Wang Tianyu 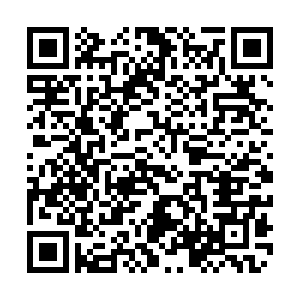 "You don't need 2020 vision to foresee that the new decade will be characterized by major global challenges," Li wrote in his "Charles Li Direct" blog on the website of the exchange.

He is concerned that China's further rise and the continued dominance of the U.S. will set the two nations on a collision course and the disruptive power of technology will reshape the world's economy and global society. 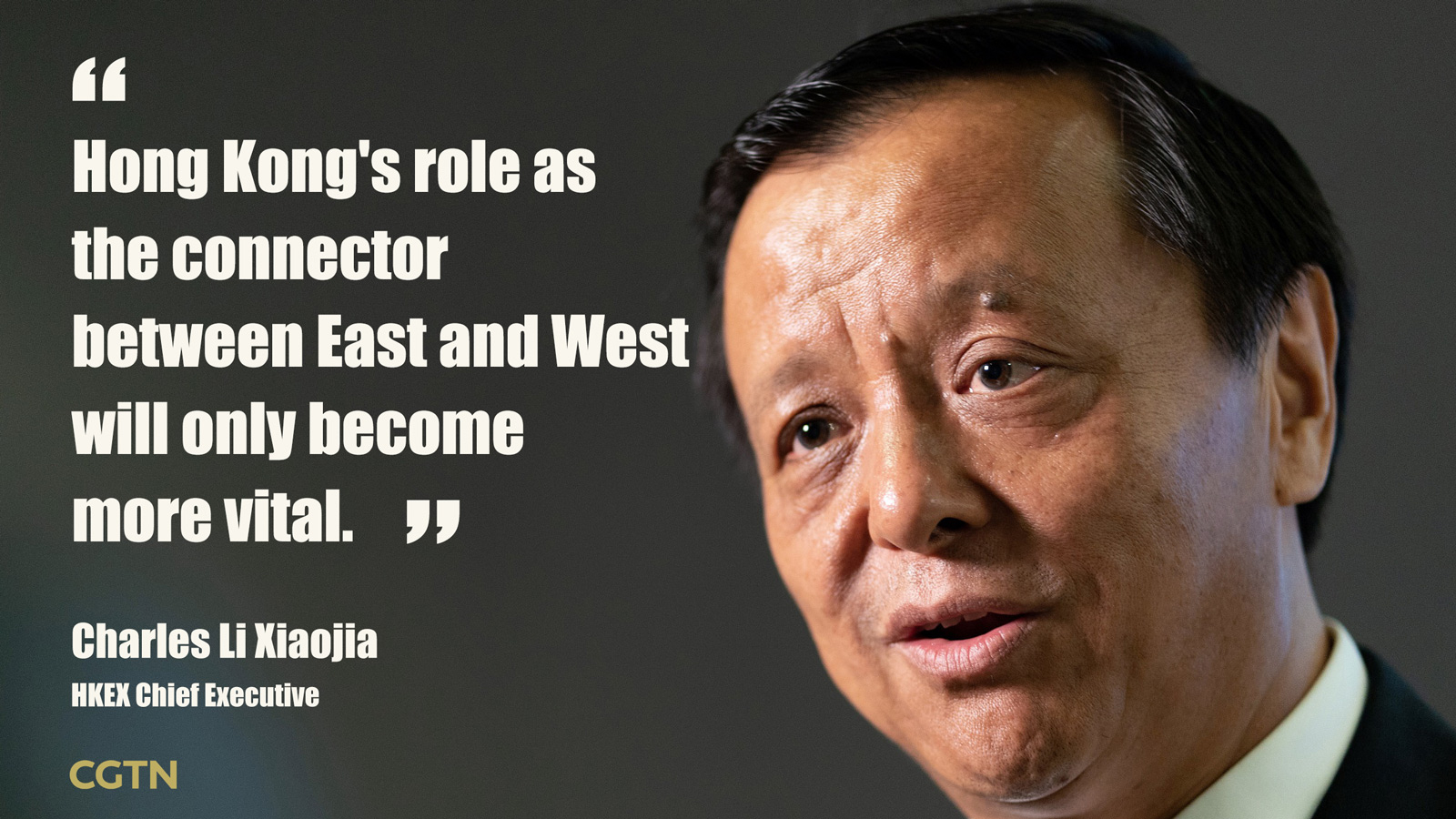 "This increasing polarization means that our world needs more and better connections, not fewer. As such, Hong Kong's role as the connector between East and West will only become more vital," he said.

The city's economy has been hit hard by the seven months of ongoing turmoil and the trade war between China and U.S. Official data shows that Hong Kong's economy in the third quarter of 2019 declined 2.9 percent year-on-year, the biggest contraction in a decade.

Although the HKSAR government has taken a series of measures to battle the downturn, officials still predict Hong Kong's GDP will contract 1.3 percent in 2019 compared to the previous year. 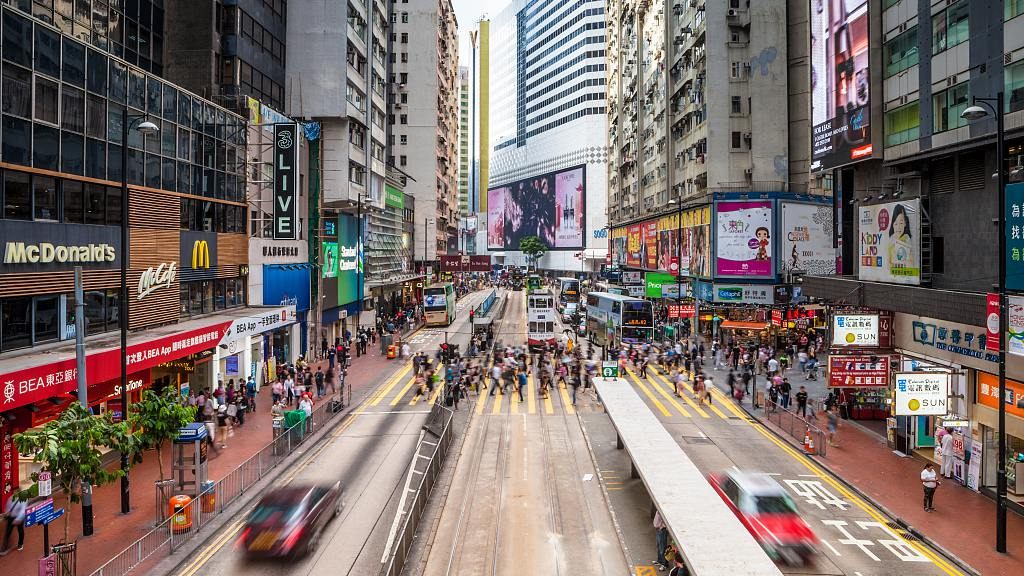 "However, such a conclusion is at odds when you consider Hong Kong's unique and significant contributions to the development of China's financial markets and the strong likelihood that these will be further enhanced in the years ahead."

According to data from Refinitiv, Hong Kong has taken the global IPO crown seven times over the past 11 years, including 2019 with Alibaba's mega listing. 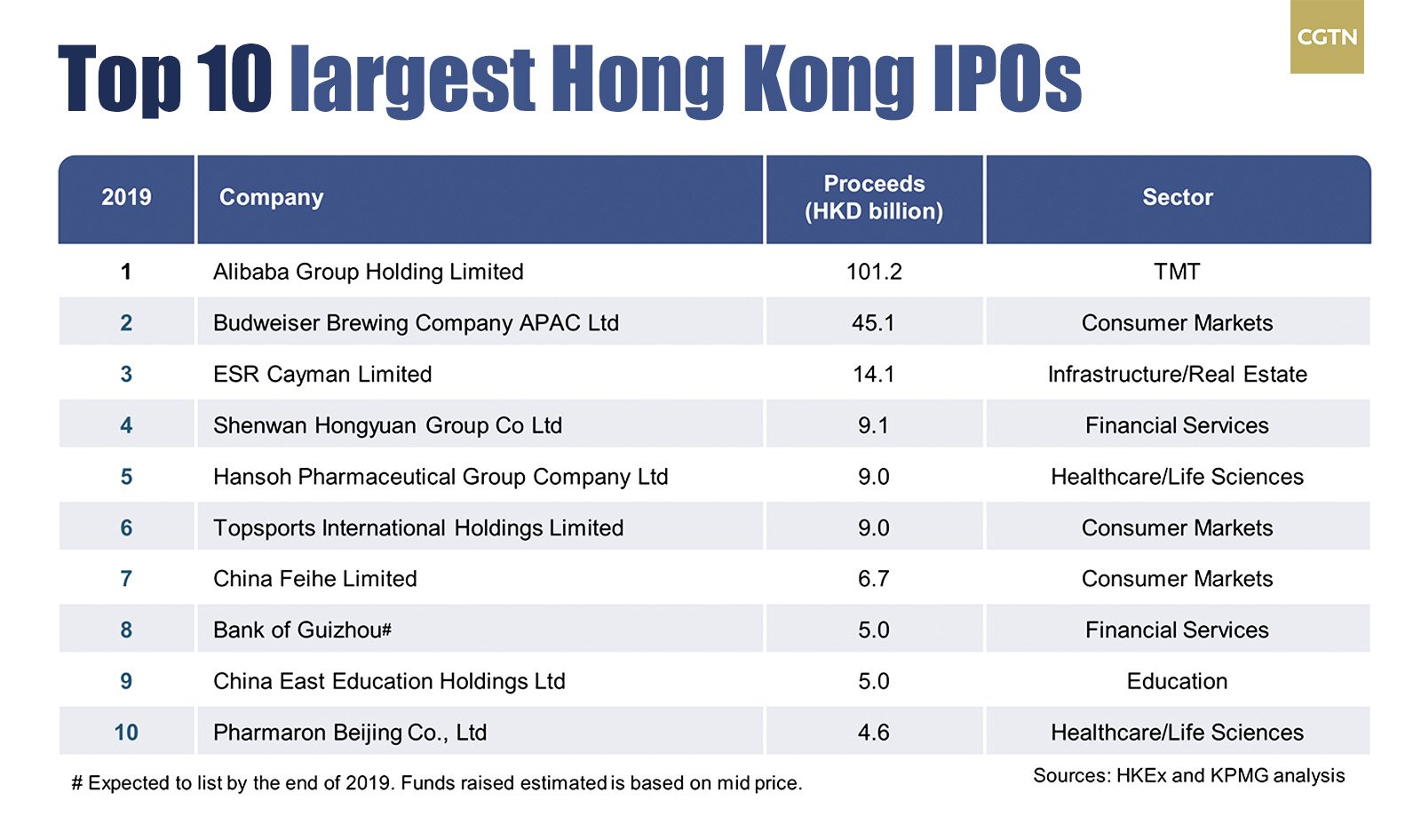 The HKEX has been linked with Shanghai's stock market since 2014, and Shenzhen's bourse since 2016, allowing investors to trade across borders. And the northbound bond connect introduced in 2017 has opened the door of Chinese bonds to global investors.

Li warned that Hong Kong's role cannot be taken for granted, and urged all the people of the city to have a united vision for the future to sustain its relevance and importance.

He said Hong Kong needs the trust of both the mainland and the rest of the world. "Without it, Hong Kong will wither."