Alibaba is getting serious about becoming a challenger bank
Matteo Giovannini 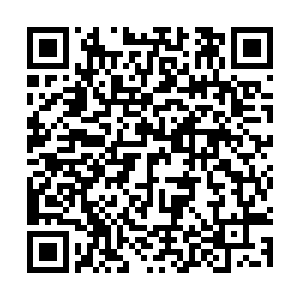 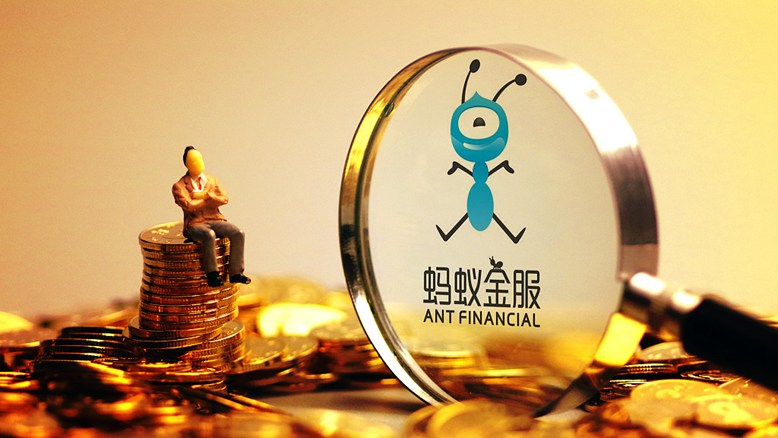 The 21st century is widely considered as a time when a digital technology revolution is having a disruptive impact on the lives of people and at the same time it is deeply affecting the way of doing business in almost every industry.

For decades the banking industry has been untouched by major changes such as the industrial revolution in the 19th century that greatly affected manufacturing, communications, transportation and commercial agriculture.

In most developed economies the banking sector is still very traditional and it is quite common to see people going to a bank branch for simple operations or to the ATM to withdraw cash. In other words, cash and cards are still the main instruments of payment and there is a general lack of trust in the digitalization of the whole process.

The situation is different in emerging economies where a very large portion of the population is considered unbanked and has no access to financial products. In Asia and Africa, this weakness has been solved with the widespread use of smartphones that allow people to receive financial services at their fingertips as long as an internet connection is available and payments can be done through QR codes, fingerprints and facial recognition.

China is at the forefront of innovation in the field of fintech, the industry created by the merger of finance and technology. Its tech giants such as Alibaba and Tencent are rapidly entering the financial service industry to the benefit of their economic scale, customer loyalty and rich database of customer information.

Alibaba's Alipay, later rebranded as Ant Financial, has grown exponentially over the last five years, becoming the highest valued fintech company in the world. Its initial domestic growth and rapid internationalization have been mainly pushed by innovative solutions in digital payments, but now the company is trying to expand its presence into the banking industry, focusing on offering the same services as a traditional bank but in a much more convenient way. 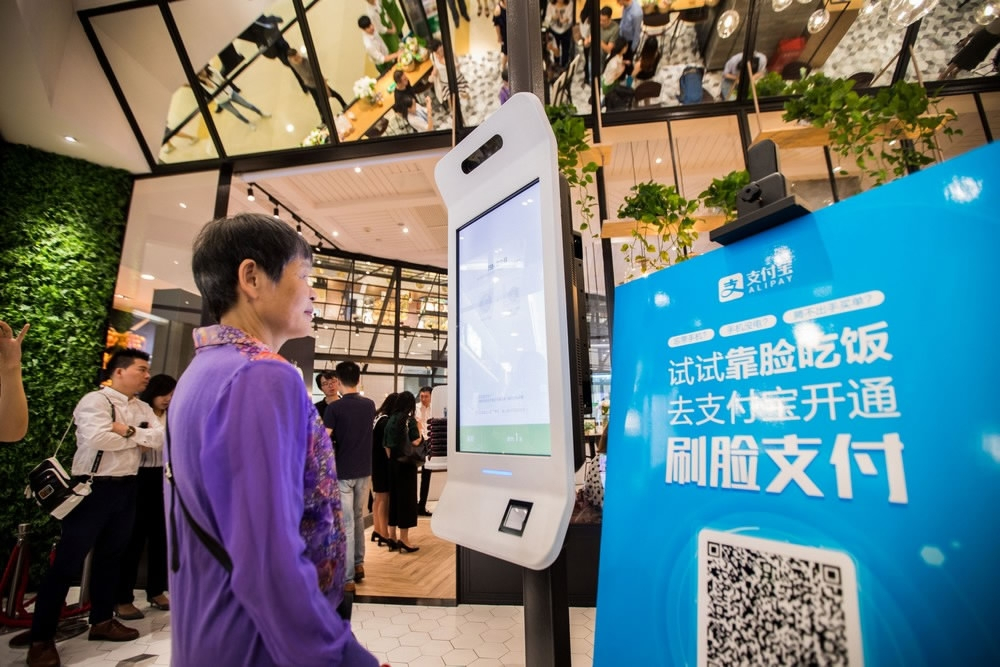 According to CNBC, the company is currently focused on getting a virtual banking license in Singapore. The Monetary Authority of Singapore (MAS) has announced that it is going to issue a total of five digital banking licenses by June this year, including two full digital licenses and three wholesale licenses. In a release on January 7, the MAS said it had received 21 applications for licenses and will announce the successful applicants in June 2020. The winners are expected to commence business by mid-2021. Ant Financial is one of the contenders for a wholesale license.

This move is strategic because obtaining a banking license in two major Asian financial hubs will give Ant Financial the opportunity to compete at the same level with large, long-established financial institutions that are not very keen on changing the way they do business.

The move to expand its presence in the banking industry in Asia is also motivated by the fact that this is the region where wealth is mostly concentrated and which has the world's highest growth. Ant Financial can leverage its Yu'e Bao service, the largest money market fund in the world, to allow customers to move their balances from the Alipay platform into a high-interest fund.

Moreover, Ant Financial is targeting the future generation of consumers represented by millennials, who are more educated and tech-savvy than previous generations and are not satisfied to pay high fees for the poor customer service offered by traditional banks. On the contrary, they want services easily accessible through an APP from their smartphones at no or low cost, and with more targeted and customized services generated by AI-powered algorithms.

Ant Financial is going into the right direction, leveraging the power of big data which is considered the oil of the 21st century, with a step-by-step approach, starting in markets that are more open to innovation and replicating the experience acquired at which time the developed world will only start to realize that traditional banking is over.