Are foreign companies retreating from China?
By Zheng Junfeng 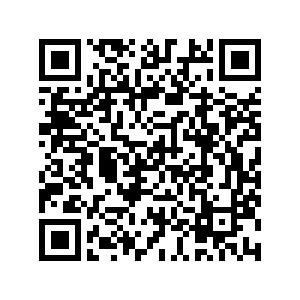 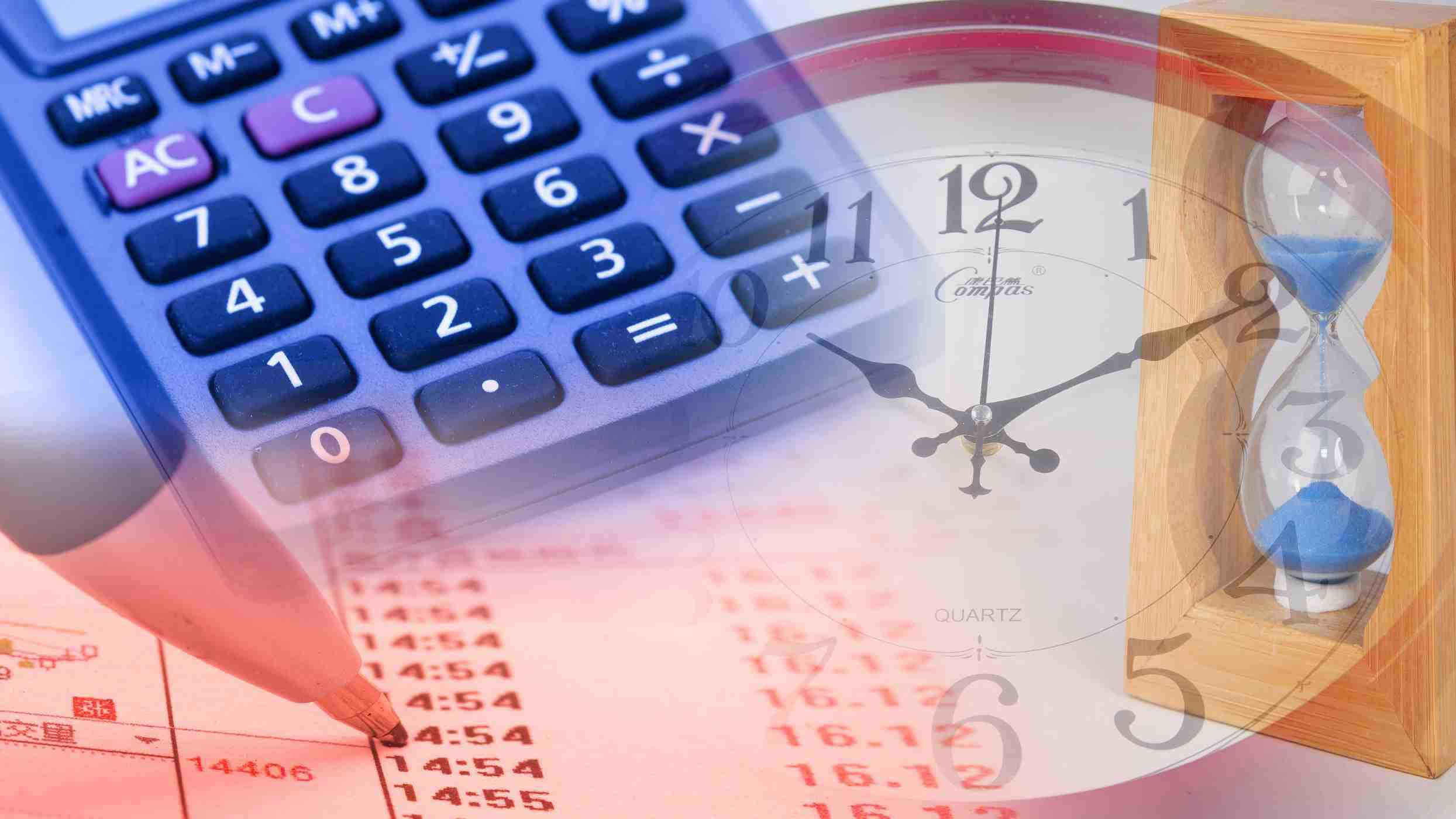 Some media have reported that foreign companies are retreating from China because of ongoing trade tensions between Beijing and Washington.

CGTN anchor Zheng Junfeng tries to answer that question with a review of a series of interviews he did in 2019 with the CEOs of several global companies.

The recent top corporate headline is U.S. electric car maker Tesla's delivery of first batch of Model 3 cars to the public from its first overseas factory in Shanghai.

It took less than one year to construct the plant and the first batch cars. That's called China speed. Why would any company abandon a market with such efficiency? 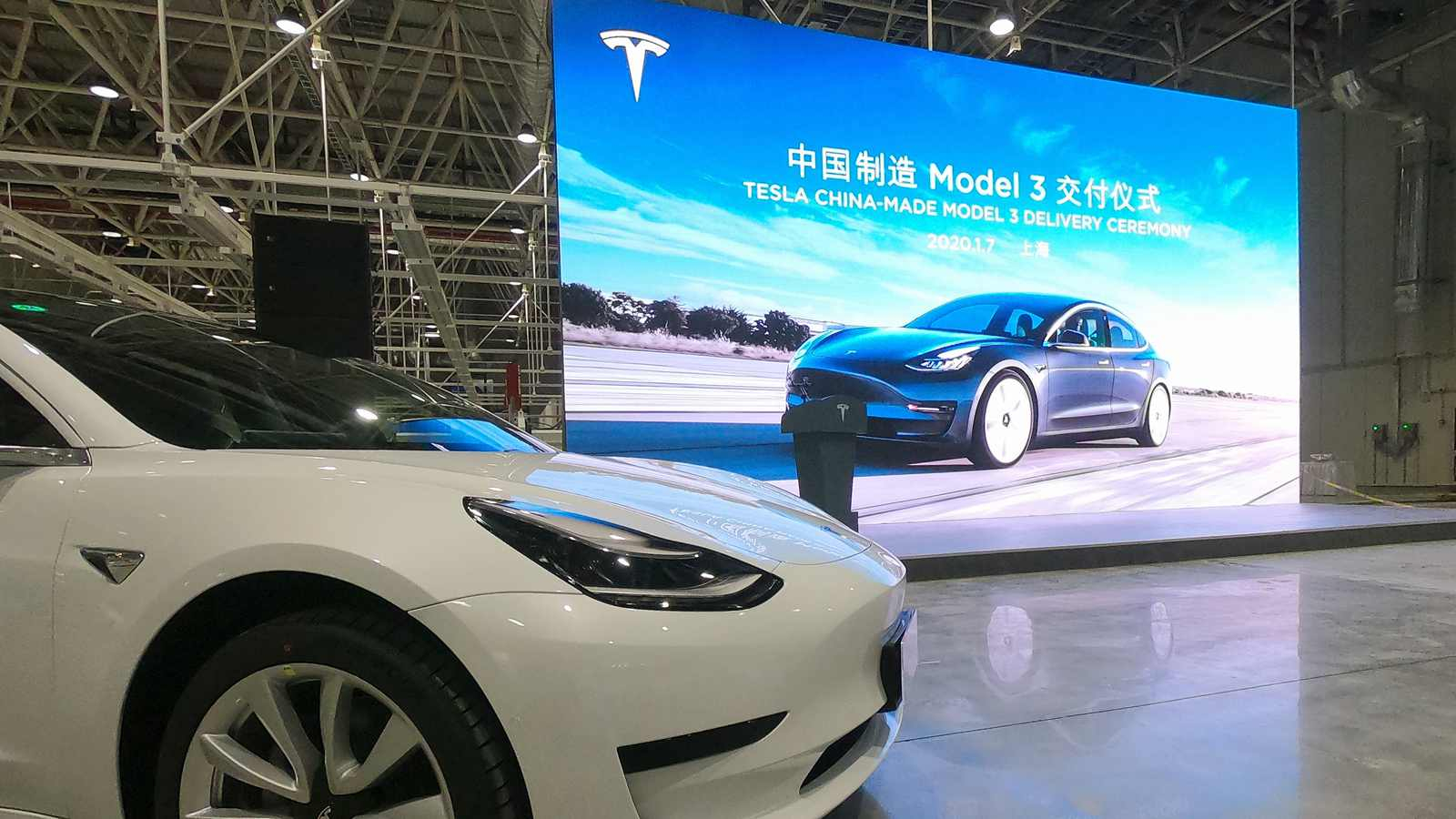 Tesla is not the only company with experiences of China speed. U.S. top mattress brand Sealy executive Simon Dyer also couldn't believe the company's new factory in Wuhan was built within 12 months when he was interviewed by CGTN earlier.

"It blew my mind. It was grassland when our China staff told us that they had picked a time in 10-month time to open the factory. We couldn't believe it. China is the great growth story of the world. For any product producer of any category, it's a market of interest," said Simon Dyer, Sealy Asia Pacific Managing Director.

"China is a big part of our supply chain. It always has been, on the sub-component side. Many of our precision engineering components and electronic components are from China. China will remain a significant part of Dyson's supply chain," Rowan said.

Its CEO Laetitia Garnier stated that the Chinese government's commitment to opening-up provides a great opportunity for foreign consumer brands.

As China's market size always makes people's eyes sparkle, big global companies put a lot of hope on China. But sometimes they forget about economic cycle, and each market needs time and patience.

Meanwhile, the U.S.-China Trading National Committee, which covers over 200 big U.S. firms in China, published in a survey that over 87 percent of U.S. companies in China did not have a retreat plan from China and 83 percent of them did not have the plan to stop investment in China. So those foreign media should find facts before publishing ungrounded assumptions.

China has a huge market with 1.4 billion people, 300 million middle-income families, and per capita GDP to reach 10,000 dollars this year.

China's infrastructure, including high-speed railways and 5G, has laid the foundation for business expansion of companies.

With all those facts combined, it doesn't make sense for any global company to retreat from China.