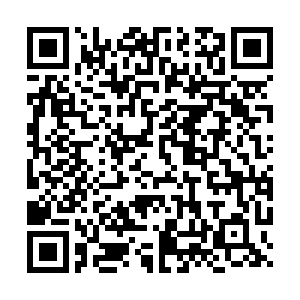 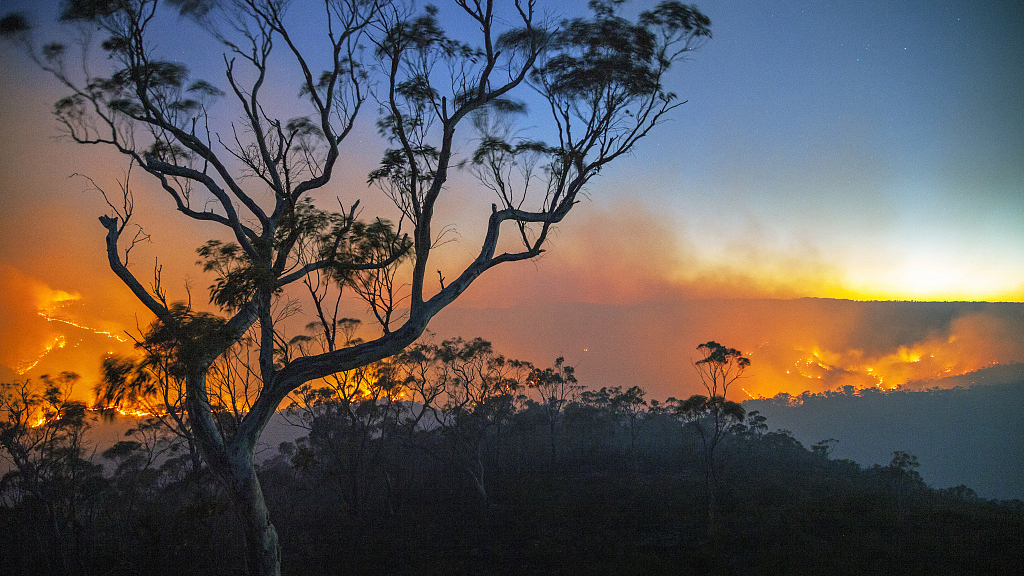 Tourism Australia has delayed the rollout of a new advertising campaign on account of the devastating bushfires.

The national tourism agency on Sunday announced it was "pausing" parts of its "Matesong" campaign, which is aimed at attracting more visitors from Britain.

The advertising campaign, which features a host of Australian celebrities, debuted in Britain prior to Queen Elizabeth II's traditional Christmas Day speech.

It urges British audiences to "turn off the news" and escape to Australia for a trip to the beach.

Shortly after the 15-million-Australian-dollar (10.4 million U.S. dollars) campaign was launched, critics accused it of depicting an easy-going lifestyle that was in direct contrast of the bushfire crisis. 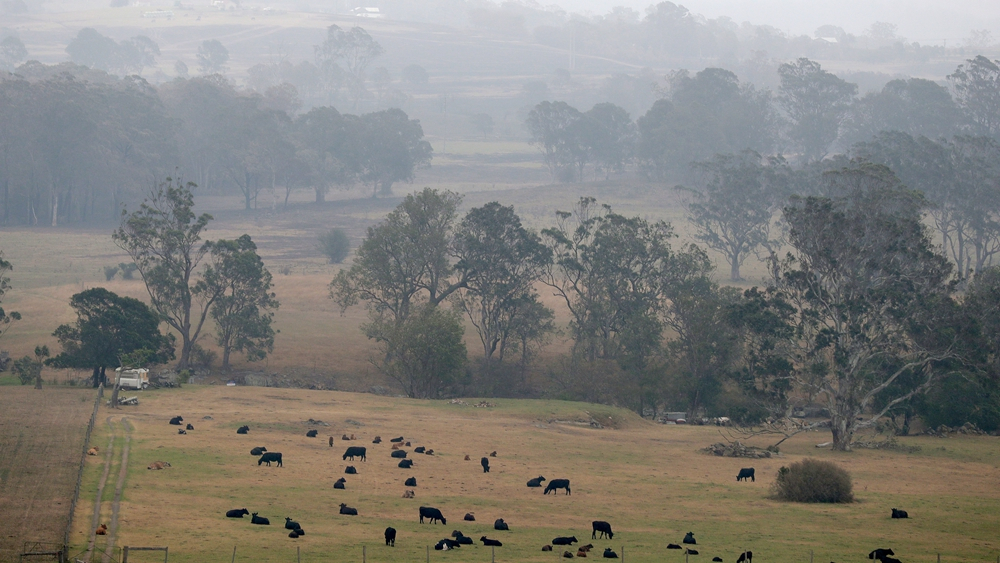 Smoke and rain mist mix in the air as cattle graze below burnt grass fields near Milton, January 5, 2020. /AP Photo

Smoke and rain mist mix in the air as cattle graze below burnt grass fields near Milton, January 5, 2020. /AP Photo

As the crisis continues to escalate, a spokesperson for Tourism Australia told the Australian Broadcasting Corporation (ABC) that some of the campaign has been paused.

"In light of the current situation in Australia, we have reduced some of our campaign activity in the UK," they said.

"Whilst bushfires continue to impact parts of Australia, many areas of the country are unaffected and most tourism businesses are still open.

"We hope that our Matesong campaign will provide inspiration for our friends in the UK to plan a future trip, and we also hope that this demonstrates to those tourism areas impacted by the fires that we will continue to back them now and into the future."

It comes after Simon Birmingham, minister for trade, tourism and investment, defended the rollout of the campaign amid the criticism.

"The fires will pass. Communities need to rebuild, and people who see this ad today will be making bookings to travel in six months' time, nine months' time, 12 months' time," he said at the time.

(Cover: The devastating bushfires in Australia.)