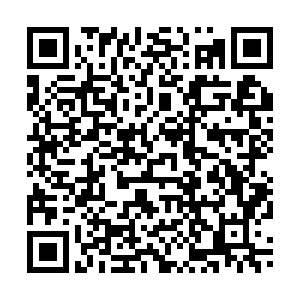 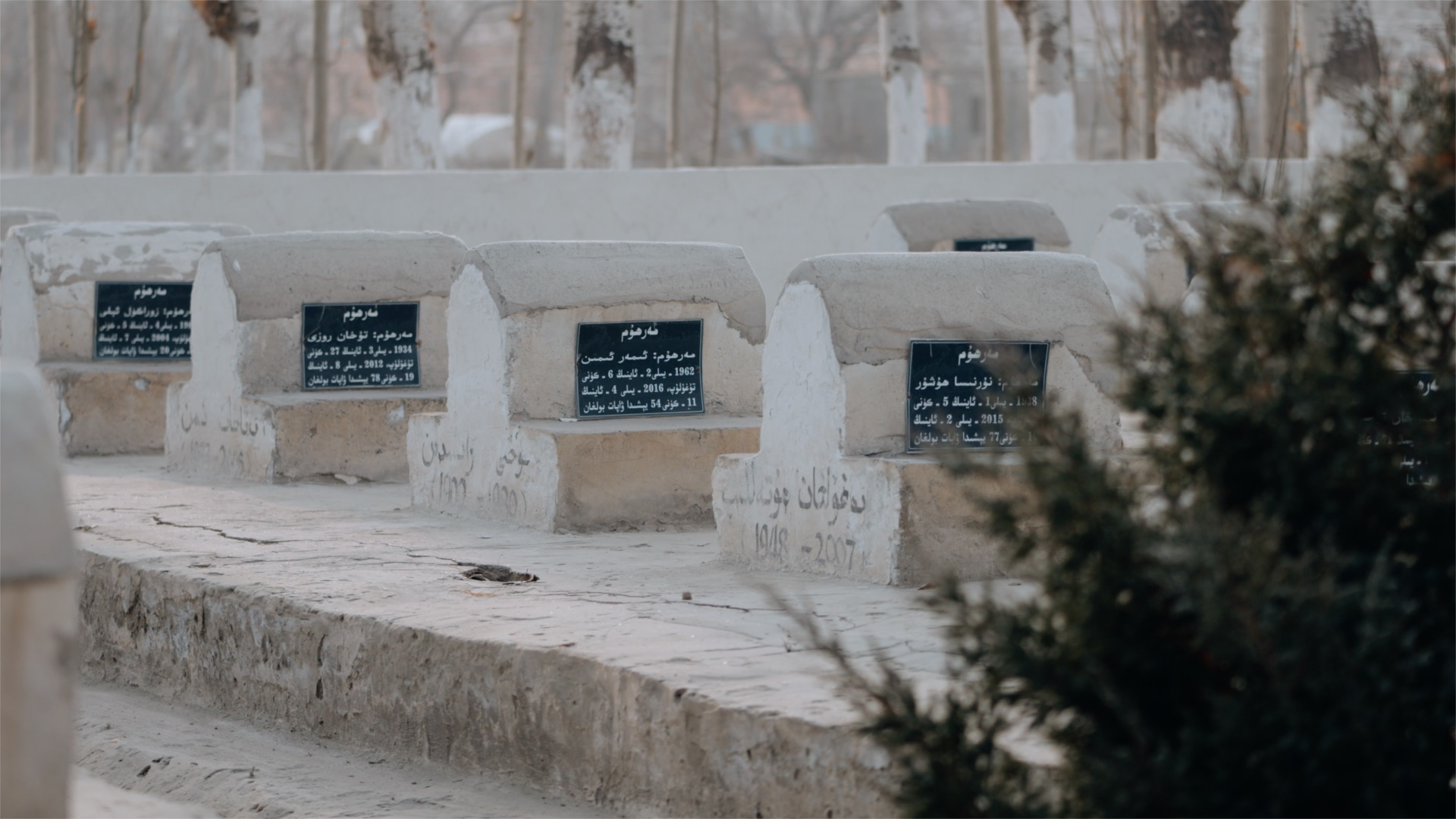 "I cannot find my grandfather's grave," said Sadir Yasin, standing in the midst of an undulating graveyard riddled with crevices. It's been several years since Yasin and his parents stood across the street of the deserted slope to talk to their deceased loved one. "I was 10 years old when my grandfather passed away in 2010. Back then, I would come here with my family to visit my grandfather's grave, but a couple of years later, we could no longer find it," Yasin told us.

He's not alone in the village of Yakruyk, in Uqturpan – a county under southern Xinjiang's Aksu Prefecture and only 70 kilometers from China's border with Kyrgyzstan.

Numerous grave mounds pile in heaps across the small slope, exposed to the scathing sun, floodwaters, and arid winds from the Taklamakan and overgrown ruderals. In addition, Uygurs, especially those who were living in impoverished rural areas, didn't have the custom of erecting tombstones. Instead, they would stick a small branch on top of a mound to mark it. Over time, these branches would go missing, and they wouldn't be able to locate the graves of their relatives. 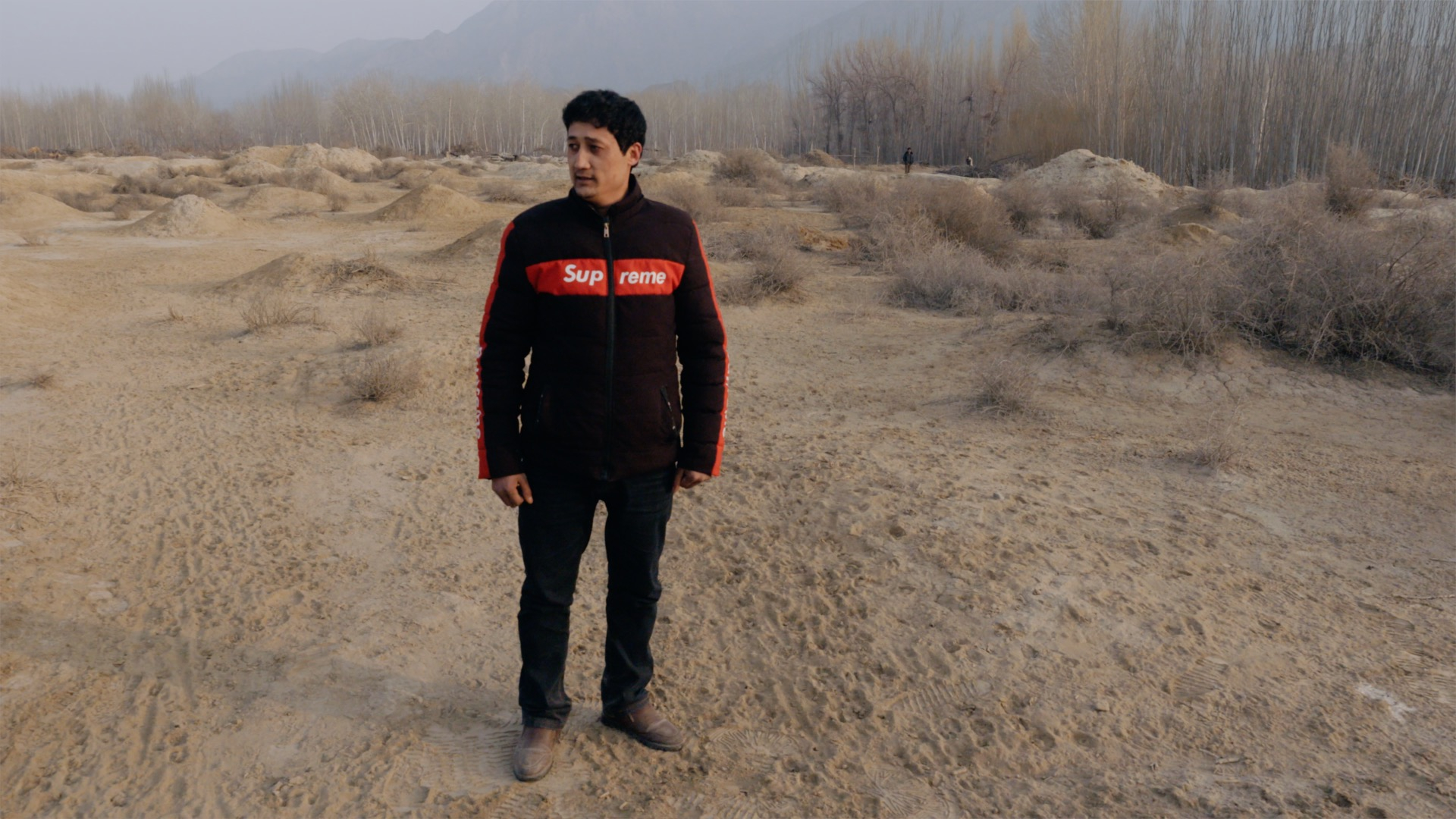 "It's hard for villagers to find their departed families buried in this ground, which has a history of over a century," said Mexmut Toxti, an official of Yakruyk Village, adding that the area has become disorderly and unsightly after years of exposure to the harsh natural environment, so that no one wants to put their departed family members here.

This rundown burial ground is one of the 2,728 old cemeteries distributed throughout the prefecture of Aksu. A number of residents worried that they couldn't find their family's graves and had complained to local officials seeking help to improve the environment of the grave sites.

"We started planning environmentally-friendly cemeteries here in Uqturpan back in 2005, at the request of over 95 percent of local residents who have their families buried on such dilapidated slopes," Halmurat Ismail, head of the county's civil affairs bureau, told us. It took a decade to finish building 99 eco-friendly cemeteries across 108 villages, many of them perched next to the old graveyards for convenient relocation of the graves.

Yasin has had more fortunate neighbors who had been able to identify the grave of their families and relocated them from such dirt mounds to new cemeteries with tombstones on them.

"Some of the families that didn't have money when a member passed away wouldn't be able to spend up to 3,000 yuan to hire someone to dig a grave, but now farmers are able to accept paying 1,000 yuan to buy one in the new cemetery," observed Mexmut Nur, who's in charge of the funeral industry in Yakruyk. 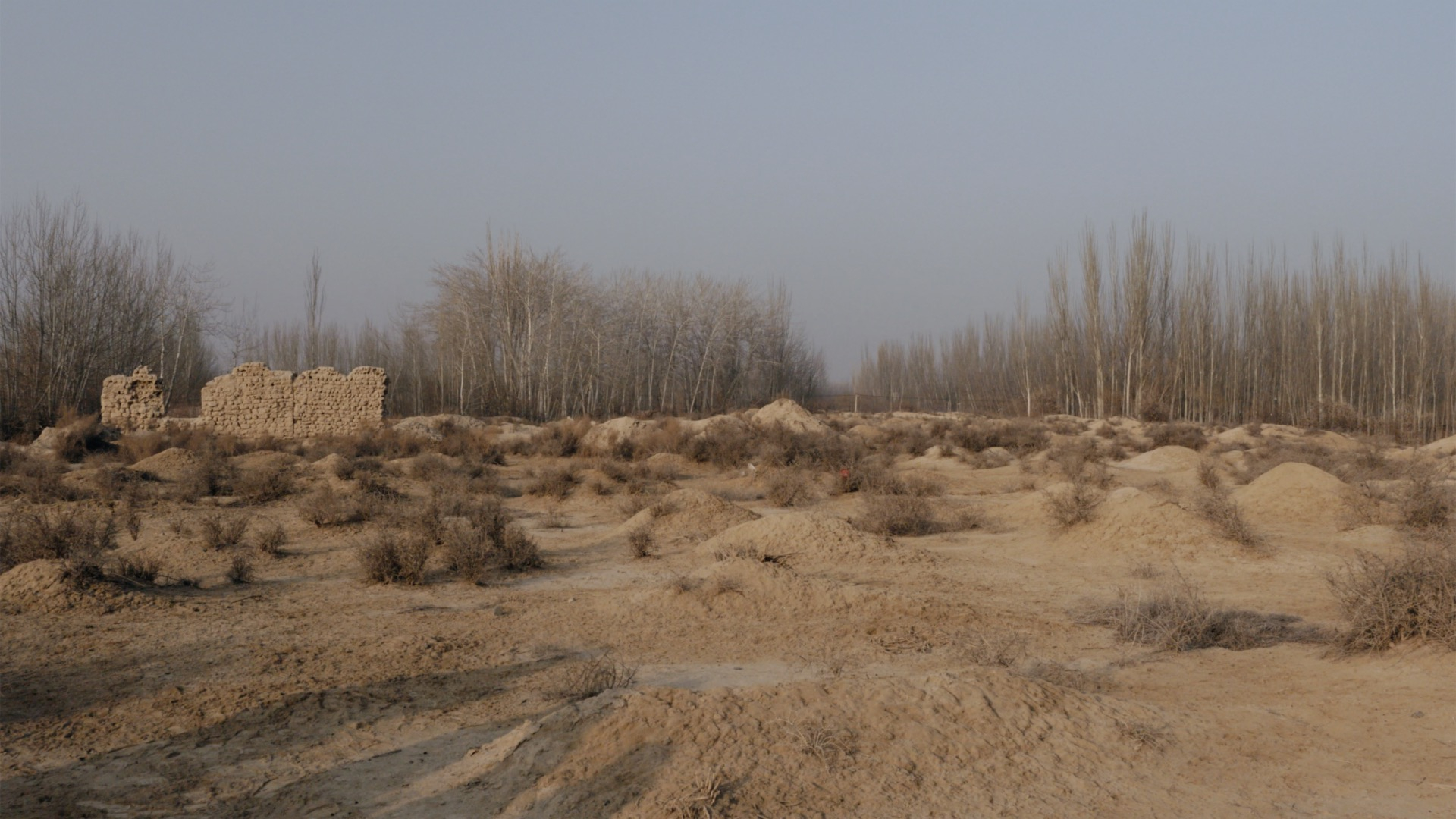 In nearby Tagharchi Village, we visited another new cemetery built in 2016, which is seated just beside its corresponding old burial ground that has now been converted into arable land. Villagers living below the poverty line can earn higher incomes from growing walnuts – a local specialty – wheat and other crops there.

"My grandfather passed away in 1990 and used to be buried in this small graveyard. It was difficult for us to walk through the mud, dirt and garbage to pay respects on Eid al-Fitr and the Corban Festival every year," said Rozi Wushur, a local walnut farmer. Now, after the relocation, he only walks a few steps to the new cemetery to talk to his grandpa.

For Tursun Yaqub, an imam at one of the village's mosques, his parents had been buried at the old site, which often flooded during the summer and was constantly overrun by weeds. He moved the remains of his parents to the new cemetery in 2016. "I feel a peace of mind when I no longer need to worry that I won't be able to find them one day." 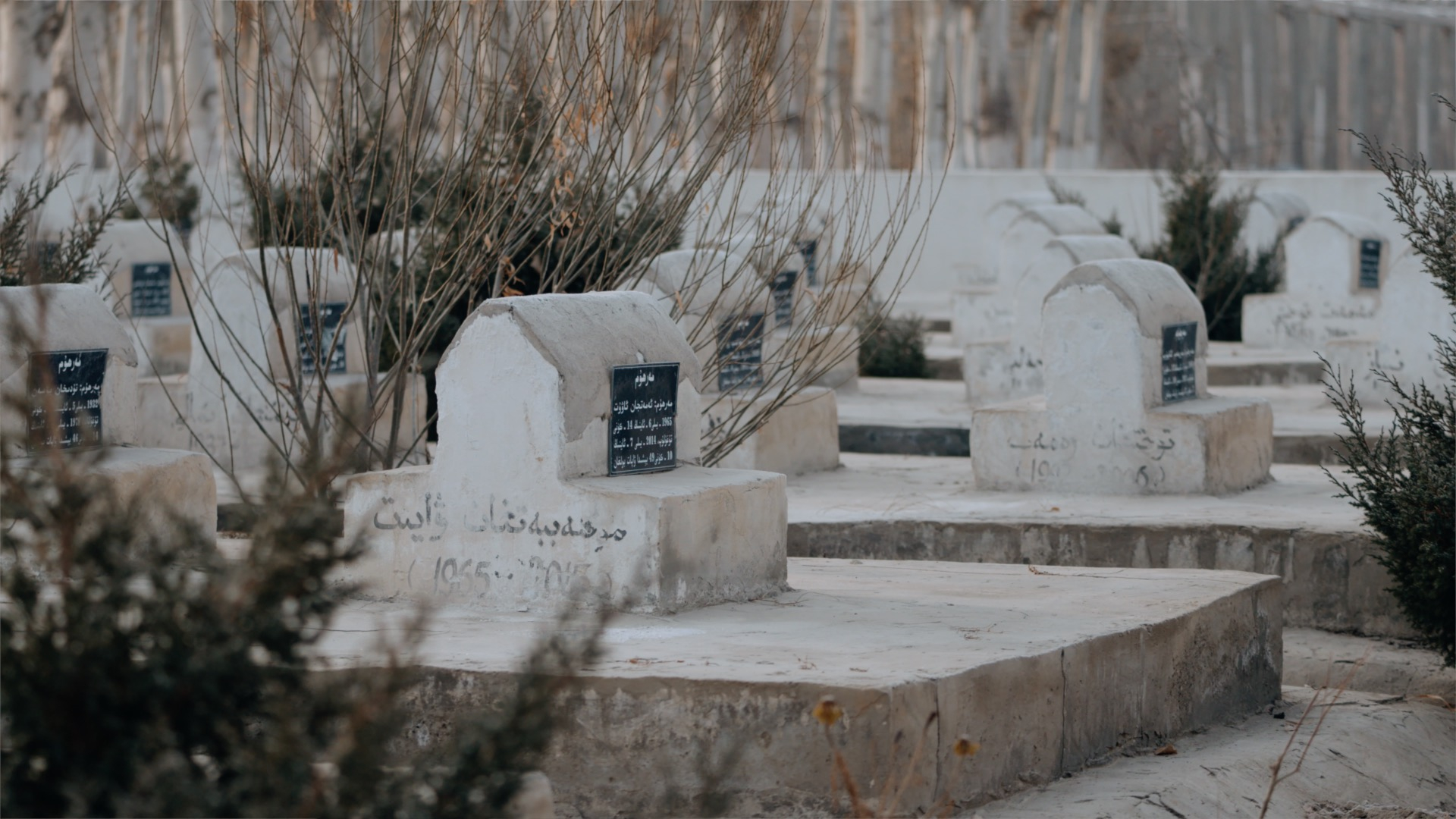 When asked what he thought of Western claims that "China has destroyed more than 100 Uygur Muslim graveyards," Halmurat responded: "What's wrong with moving the graves (of your families) to a new location that's better? The parents of others can be buried in green fields (environmentally-friendly cemeteries), so why should we have to bury ours in the desert?"

Muslims in different places have different sacrificial rites and funerary inscriptions, except for ground burials and the exclusion of women in the process. In Middle Eastern Islamic culture, a grave can be used for any purpose after 30 years, according to a source.

There are currently 821 cemeteries in Aksu Prefecture, the majority of which were built near old cemeteries, and can satisfy demand for the next 20 years. On top of that, the old, empty ones have not been destroyed, but just turned into farmland for villagers to subsist on or to earn some money from. The graves that can't be identified are maintained so that their families can still visit them from afar.