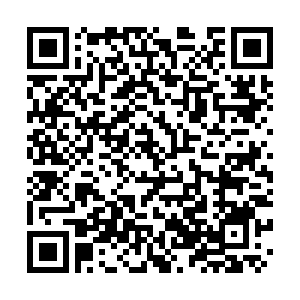 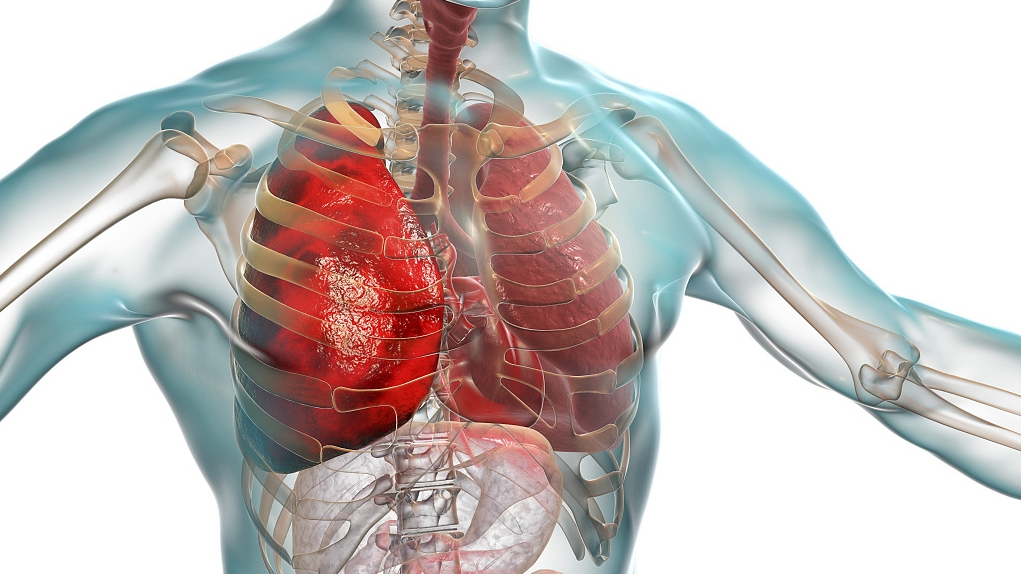 By removing a clock gene in mice, the bacteria-engulfing defense cells in their bodies become more effective, boosting their ability to fight against bacterial pneumonia, according to a study released on Monday by the University of Manchester.

The internal body clock in most living things regulates when they sleep and when they wake up. A gene known by the acronym BMAL1 is one of the master regulators of this clock, controlling many other body clock genes and pathways.

In this study, researchers from the University of Manchester and the University of Oxford genetically engineered mice so that they didn't have the BMAL1 clock gene. The aim is to find out how the body clock might be influencing the body's infection fighting cells.

They found that deleting the BMAL1 gene in the macrophages could supercharge these immune cells, making them more mobile, and better able to engulf and destroy bacteria, both in a petri-dish, and inside the mice.

"We were really surprised to find that these mice, which had no clock in a set of immune cells, were more resistant to bacterial pneumonia," said Oxford University's Professor David Ray, who led the study.

"Multi-drug resistant bacteria is one of the biggest problems facing modern medicine, so discovering that BMAL1 may be a target for future medicines to combat infection is very exciting," said Gareth Kitchen, a researcher at the University of Manchester.