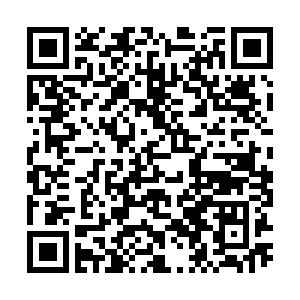 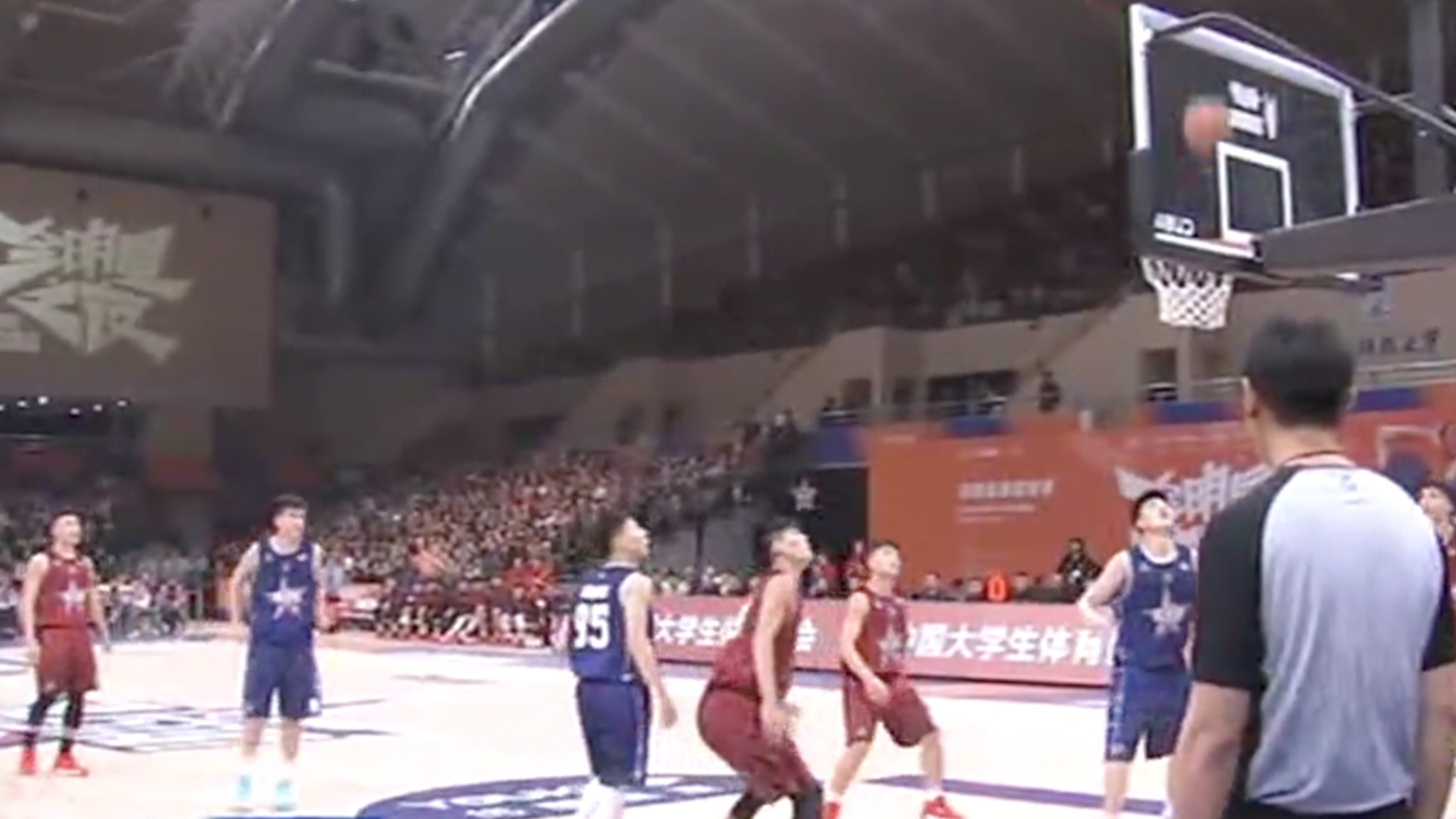 The All-Star Game of the Chinese University Basketball Association (CUBA) took place in Wuhan last weekend. Events like this have traditionally been held in late spring or early summer but under a revised format, the country's top college players were brought together in the middle of the season for the first time.

Holding the All-Star Game in January is a move aimed at raising the event's profile and allowing China's leading university hoopsters to test their skills against each other in front of a much bigger potential audience.

"The first thing we should do is to let all the students know about us, know about our league, you know in our school there are not many students who know us. They probably just come to our games," Zhu Mingzhen, Peking University Forward & Elite All-Star, said.

"They don't even know what do we do and when we train and what we do on a regular basis, so there's still a long way to go and I think that the league will get better and better."

"We moved the All-Star Game to the middle of the season to create a new point of interest because everybody focuses on the CUBA from March to June. In the past, the season opener was one high point and the Final Four was the other," Huang Chunxiang, Alisports vice president, said.

"Now we have more attention in the winter, so this is good for promoting the brand and increasing its recognition."

Earlier in the semester, fans voted on two captains, who then took turns filling out their teams, named Peak and Elite, for the showcase at Huazhong University of Science & Technology.

"I was very honored to be selected as the captain and don't want to let my fans down, Zhu Songwei, Shantou University Center & Elite captain, said. "But I really wanted to select Tsinghua University's Wang Langqing and Central South University's Li Zhanglin. Beijing Sports University's Yang Haozhe got them for his team instead, and both players are excellent scorers."

Tickets were only available to students, who had to register online. Just like at the professional level, they also got to witness a slam dunk contest, as well as a three-point shootout, and skills competition. One thing events like the CUBA All-Star Game can do is to help prepare top college players for similar experiences if they move on to the professional Chinese Basketball Association. Thanks to the success of some recent draft picks, that's becoming more of an option with each passing season.

"During my freshman year, I told my coach that my ambition was to be a professional player and I've been working hard to reach that goal," Zhang Ning, Peking University Guard & Peak All-Star, explained. "But I'm also keeping a clear head and moving step by step toward my dream, by shoring up my weaknesses and getting stronger."

With Most Valuable Player Zhu Songwei leading the way, the weekend wrapped up with Elite defeating Peak 100-93. The scholar-athletes can now return their focus to the regular season, and of course, to their studies.